Curiosity multiplied by luckiness. Who is Elon Musk? 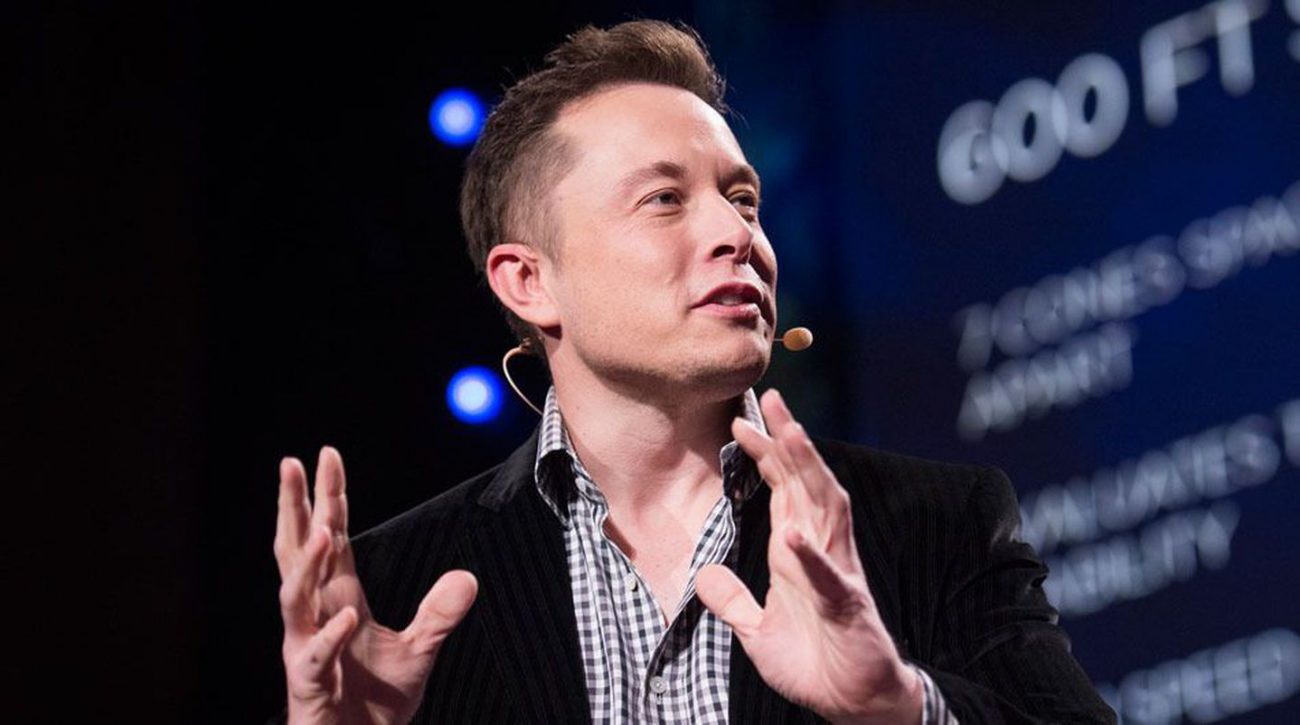 They say that nature rests on descendants of talented people, but not in the case with the inventor, businessman and politician Elon Musk as concerning him this statement can be considered an exception to the rules. The son of a brilliant engineer and successful model, he achieved in his life much more than his parents, and today is rightfully considered not only one of the richest, but, perhaps, the most successful person in the world. He does not cease to shock the public with his behavior and statements, but even smoking cigarettes with marijuana in a live television broadcast goes away for this person - the rich have their quirks.

From a shooter to an electronic payment system 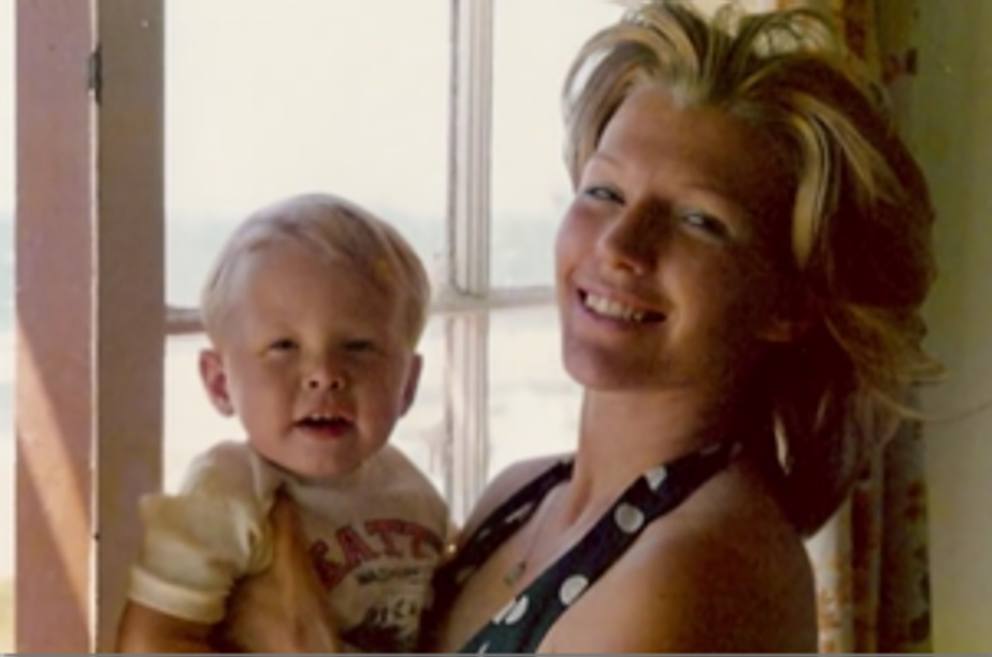 Elon Musk was born on June 28, 1971 in Pretoria, he was the first child in the family, but could not boast that parents pay him much attention. His junior brother and sister were born one after another, therefore his father and mother were occupied by them, instead of a senior child. No wonder his best friends were books. In addition, Elon possessed a phenomenal memory and could easily reproduce a text read word for word after months. At school he was the object of envy and ridicule, he was often bullied by his classmates and the teenager was even banged up, as his classmates believed that he was too arrogant.

At his tenth anniversary the teenager received a computer as a gift, and since then a school bookworm has become a closed and unsociable person. His passion was programming, and two years later he already wrote his first program, and soon created a game - a joker Blastar. He sold it for $ 500, and invested money in the shares of a pharmaceutical company. It was then, according to Musk himself, that an entrepreneur was born. After his parents’ divorce, the teenager soon announced that he intended to live with his father, from whom he learned to work not only with his head, but also with his hands. Repairing of household appliances, creation of unusual gadgets have became a new hobby of Elon. By that time, he had already earned a decent amount of money on shares and had once concluded that he was leaving for Canada. Thanks to the help of his relatives, he was able to finish school in this country and entered the university, but was disappointed with the level of training. A few years later the young man transferred to Stanford, but soon left his studies. Today Elon Musk is the only billionaire in the world that does not have a higher education. 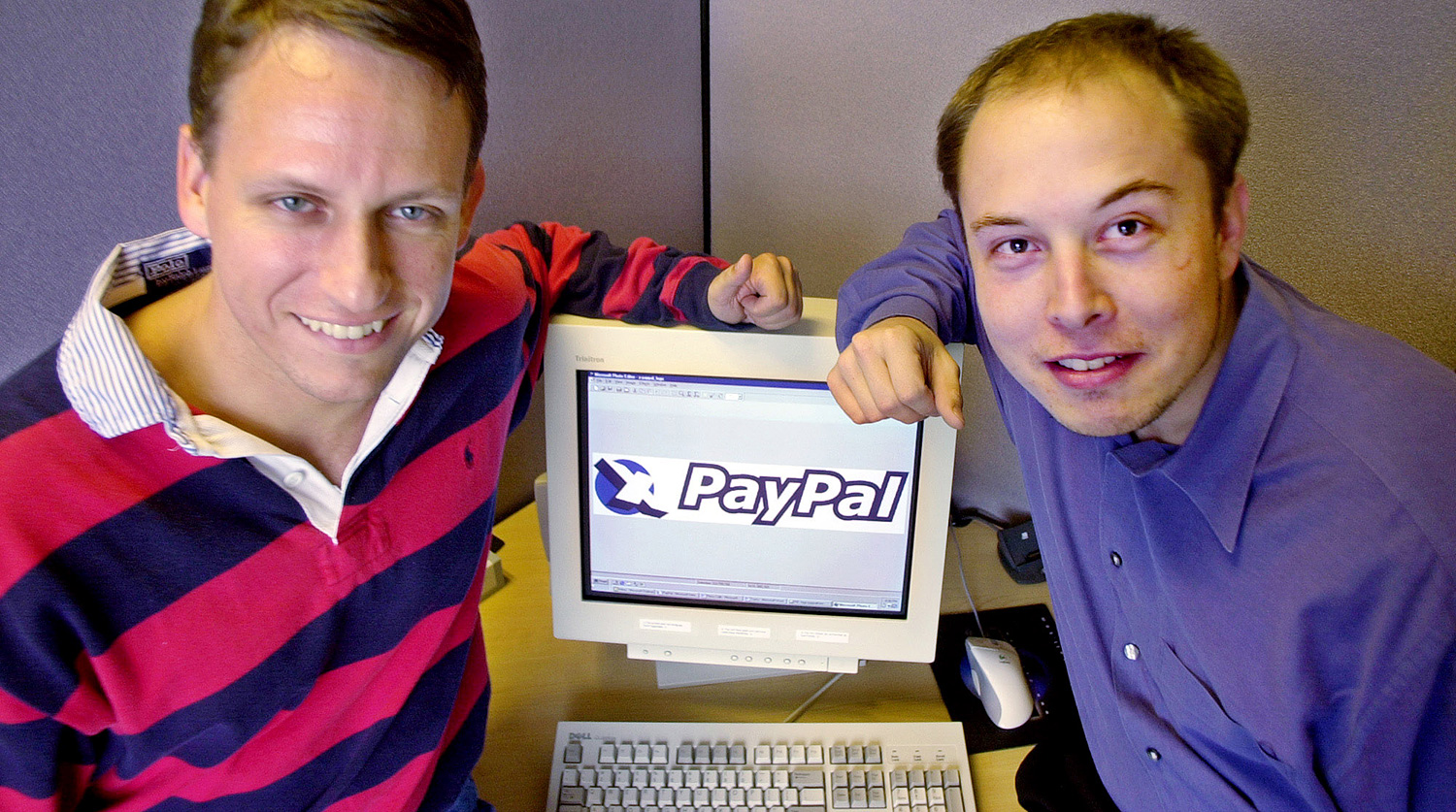 The young man fairly reasoned that he had no time for studies, since all his thoughts were occupied with the idea of creating an electronic payment system for it not to be a bank in the truest sense of the word, but at the same time allowed to make purchases without leaving home place. As a result, X.com company and payment system of the same name appeared, and then Elon Musk created PayPal. Three years later, the young businessman issued shares of a payment system and placed them on the stock exchange, earning his first million.

Cooperation with NASA? Why not! 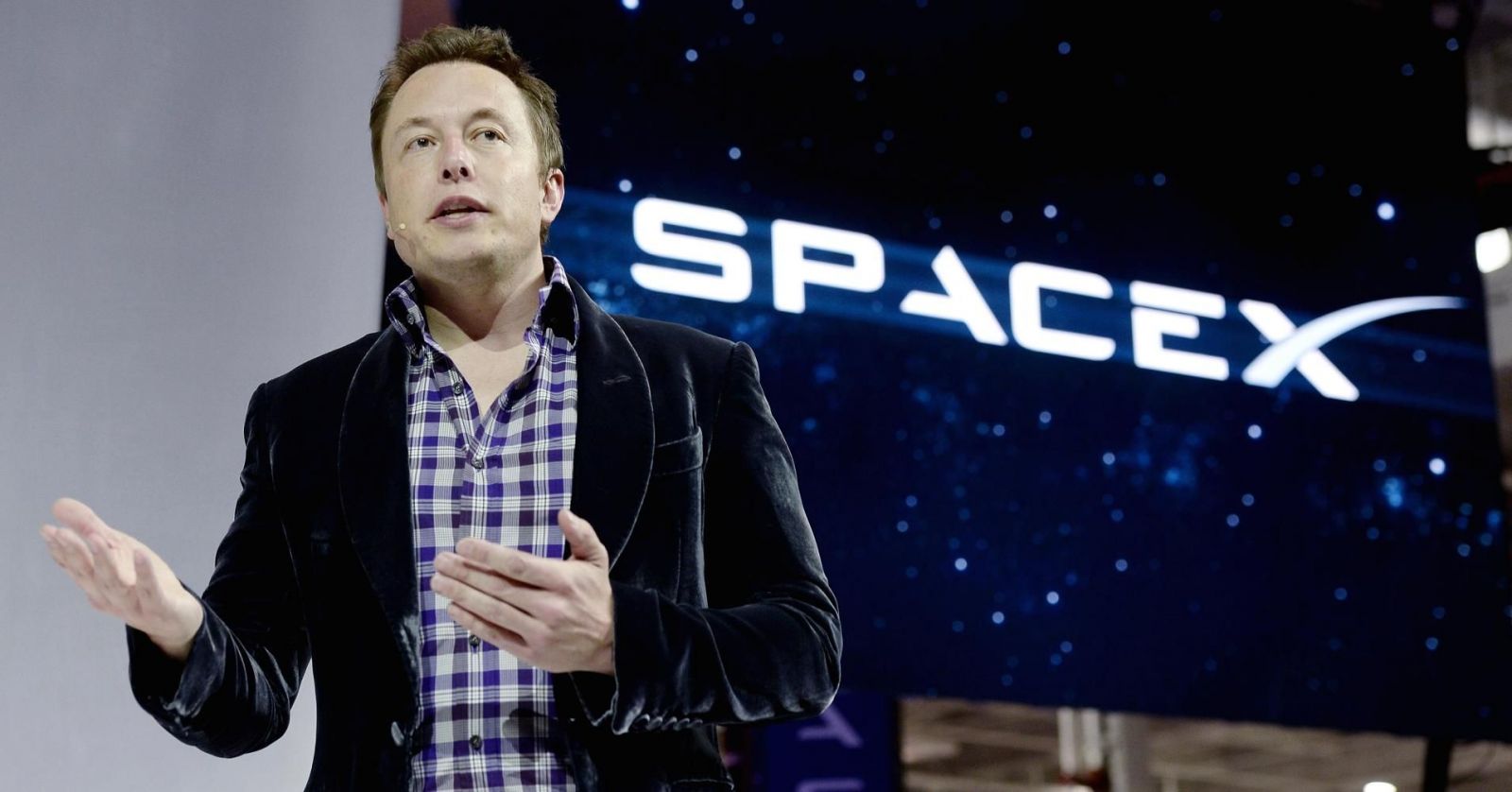 The sphere of hobbies and interests of Elon Musk is constantly changing, which is an incentive for creation of new projects and companies. In 2002, this man was inspired by the dream of making space a tourist object, and then he established SpaceX company. Musk himself admitted that he was simply carried away by fantastic novels, but he did not pull away the idea to organize commercial space flights. Meanwhile, technical and intellectual capabilities of SpaceX are used by NASA specialists: Musk signed a contract with the government agency for almost $ 2 billion, promising that he would help to launch rocket carriers into orbit. However, the entrepreneur himself runs the risk of losing not only this money, but also access to NASA's secret programs, as his shocking behavior causes the US Air Force to seriously fear trustworthiness of a person entrusted with state secrets.

Elon Musk is also a founder of several other companies. Among them - Tesla, which is engaged in the development and production of electric vehicles. Another fantastic project of the entrepreneur is Neuralink. Elon Musk set out to create a human computer by developing interfaces that could replace damaged organs. The idea is not new, but so far no one has been able to achieve significant results in its implementation. In addition, Elon Musk builds tunnels around the world, is engaged in development of the energy industry and devotes much time to charity. His fund Musk Foundation invests in development of artificial intelligence, helping companies that conduct research in this direction. Until recently, Mask himself was a founder of such a research bureau called OpenAI, however, due to disagreements with the board of directors, he had to leave.

Lover of technology and beautiful girls 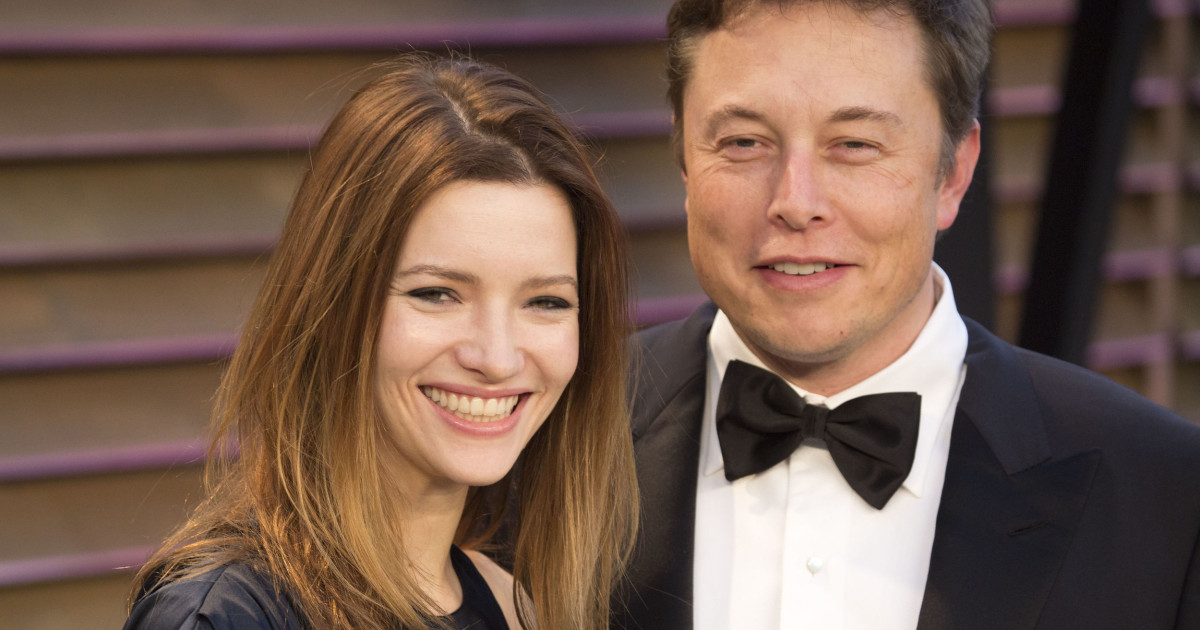 Today, the state of Elon Musk exceeds 21 billion dollars. The amount is impressive, and billionaire spends it as much as he pleases. He likes planes, so he started collecting them. The same concerns unusual cars. In truth, all the objects of his collections are somehow connected with the cinema. For example, in 2003, he purchased a submarine at the auction, which was used in shooting of one of the films about the adventures of agent James Bond.

Cinematography is another passion of Elon Musk. It is truth that he prefers to play himself on the set. So it was with the movie "Iron Man", series "The Big Bang Theory" and comedy "Why Him?" In addition, Musk is interested in the process of film dubbing, and some characters speak in his.

But, perhaps, the greatest passion of the Musk are beautiful girls. After two attempts to create a family the businessman decided that it's the time to live at his leisure. Periodically, he is seen in company with beautiful and famous girls - actresses, singers and supermodels. But he prefers not to report to the press what exactly are the relations between Musk and each of them.

A genius, a child of fortune or a madman?

Having American citizenship, Elon Musk constantly claims that he wants to be useful to society. At one time he was the economic adviser to President Donald Trump and was recognized as one of the most influential people in the world. Titles and awards, meanwhile, are no longer able to influence the fact that many people consider Musk to be crazy, since this person neglects the conventions imposed on him by the high society. Someone calls him a child of a fortune, someone - a genius, but most Americans agree that without this person their life would be much more boring and prosaic.