Investment project | MEET-USA.COM Portal
We use cookies to give you the best experience when you visit our website. By continuing to browse the site, you are agreeing to our use of cookies.
HomeAmerica from A to ZInvestment projectsConstructionNorth Carolina Senior Living Project
Add project 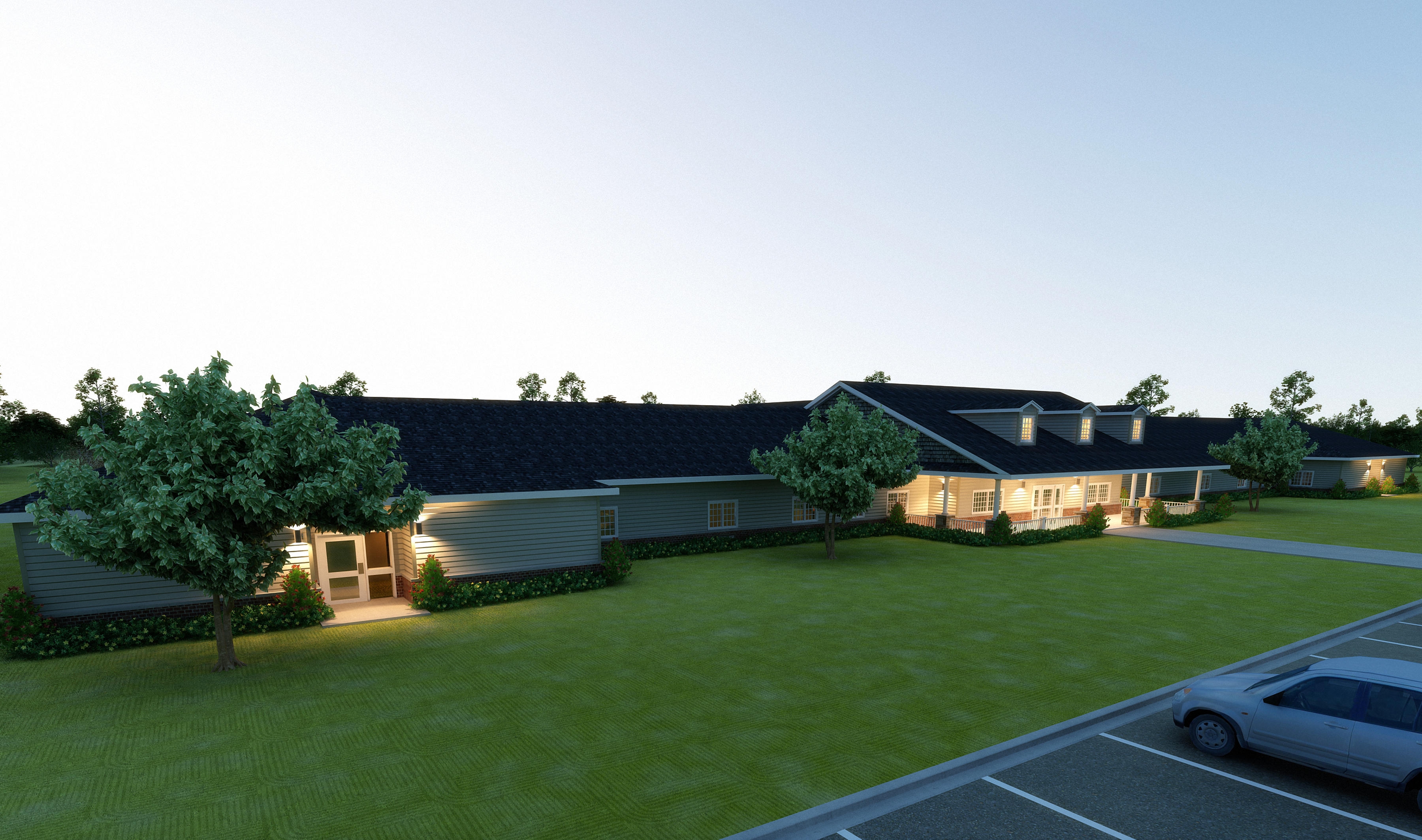 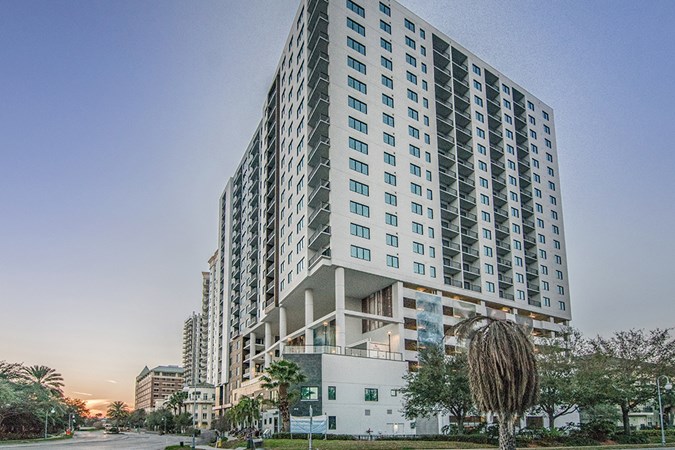 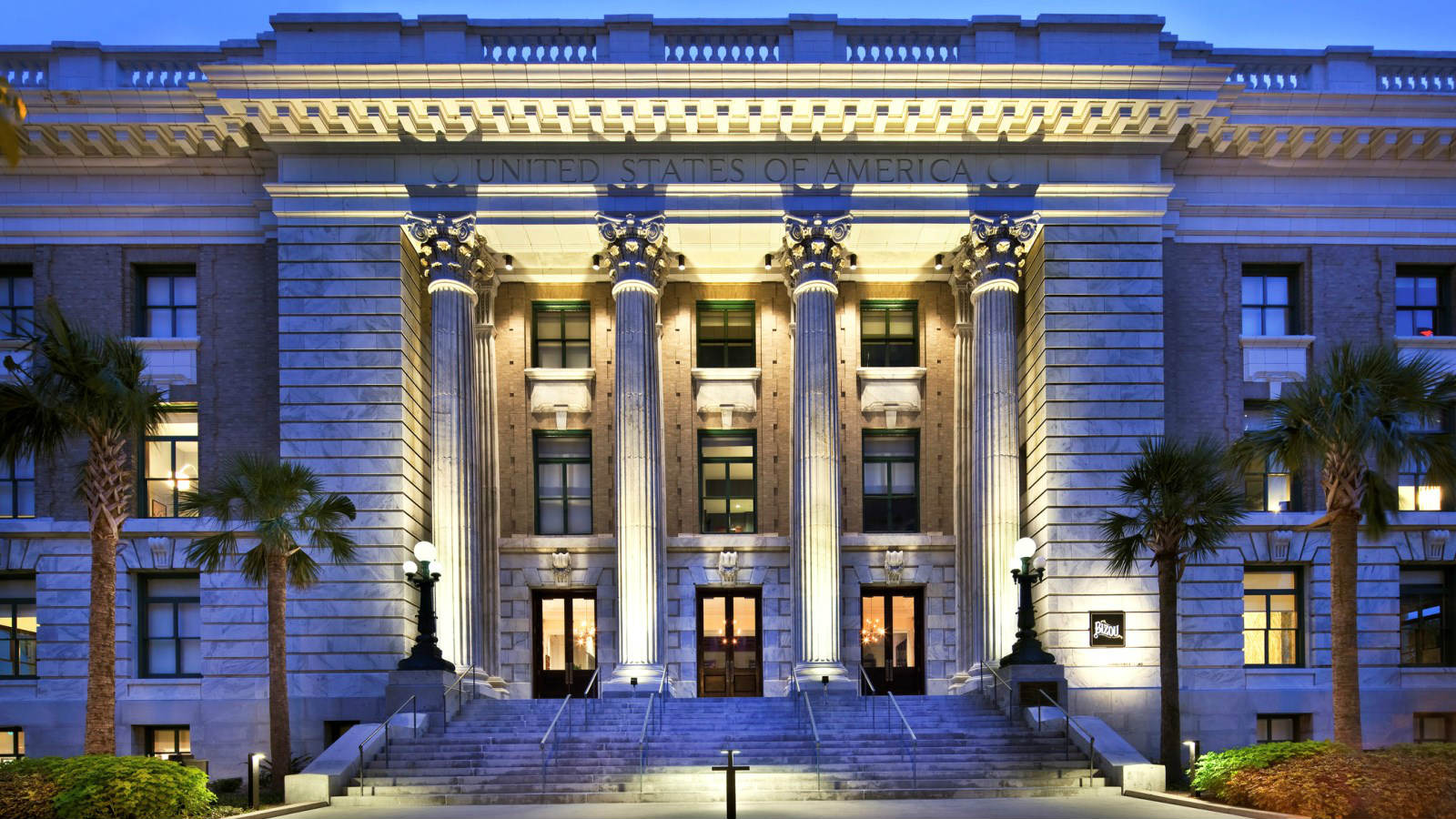 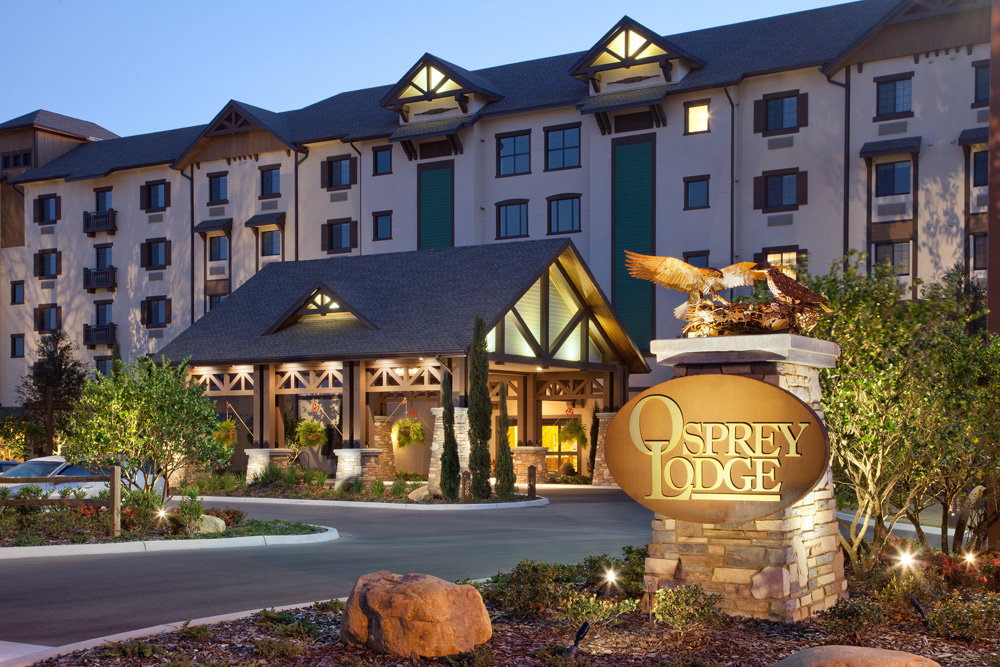 Companies
Christian Tyler Properties, LLC
• Target disinterested sellers and lenders and markets with high barriers-to-competition • Determine the demand for any missing products within the market • Acquire at a discount to the competitive set • Redevelop the real estate into its highest and best use • Add value through entitlements and assemblage • Mitigate risk through phasing, pre-selling, pre-leasing and re-tenanting
In this section
Rubrics