Charles Raether | MEET-USA.COM Portal
We use cookies to give you the best experience when you visit our website. By continuing to browse the site, you are agreeing to our use of cookies.
HomeAmerica from A to ZExperts catalogLawCharles Raether
Add expert 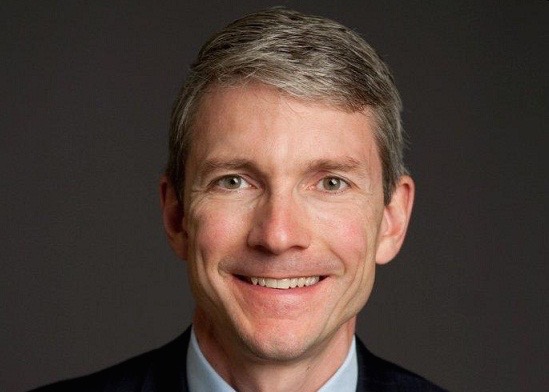 Charles Raether is Managing Partner and founder of AmLaw Group, a legal services firm based outside of Washington, D.C. dedicated to assisting foreign businesses and entrepreneurs with business, investment, and immigration matters in the U.S. AmLaw advises on both inbound and outbound commercial transactions and litigation with a particular focus on the CIS markets — Russia, Kazakhstan, and other markets of the former Soviet Union. AmLaw also actively supports its clients in immigration matters, from removal proceedings to business immigration and investor green cards (so-called EB-5 visas).

AmLaw’s EB-5 practice is one of our most dynamic practice areas following the rapidly increasing interest in this sector among both foreign investors and American developers and companies seeking to tap alternative sources of capital. AmLaw works increasingly with affluent investors from Russia, China, and other emerging markets to secure permanent residency in the U.S. for themselves and their families. AmLaw also assists U.S. companies in structuring their operations to participate in the EB-5 program to raise capital for their operations.

Mr. Raether has a diverse career in business, law, and government. He has worked at a number of leading law firms in the areas of corporate law, venture capital, and private equity. He previously worked for Jones Lang LaSalle in its Moscow office as well as serving as its General Director for its Kazakhstan office. He also worked in numerous other business capacities in Kazakhstan and Russia in the 1990s. Mr. Raether also served at the U.S. Department of Commerce where he headed the Kazakhstan country desk and actively worked with Eurasian and American government officials and businesses in expanding business opportunities across these markets. He received his J.D. from Georgetown University and studied at Moscow State University. He is fluent in Russian.