Ginny Fang | MEET-USA.COM Portal
We use cookies to give you the best experience when you visit our website. By continuing to browse the site, you are agreeing to our use of cookies.
HomeAmerica from A to ZExperts catalogInvestmentsGinny Fang
Add expert 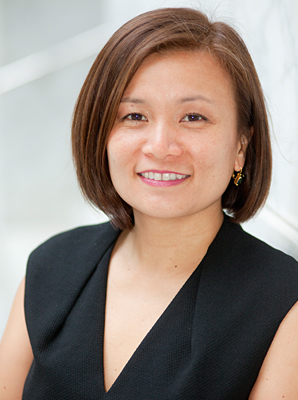 Fang completed her undergraduate studies at Dartmouth College, and earned a master’s in public policy from the Goldman School of Public Policy at the University of California, Berkeley, where she continues to serve as a Board Member for the Alumni Association. She previously was the founding Executive Director of the ChinaSF economic development agency and has been named to the San Francisco Business Times’ “40 Under 40” list of rising business stars.