Willie Brown | MEET-USA.COM Portal
We use cookies to give you the best experience when you visit our website. By continuing to browse the site, you are agreeing to our use of cookies.
HomeAmerica from A to ZExperts catalogConsultingWillie Brown
Add expert 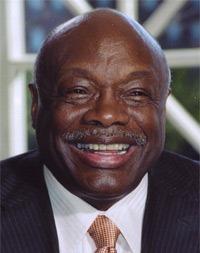