American teenagers are captured by iPhones 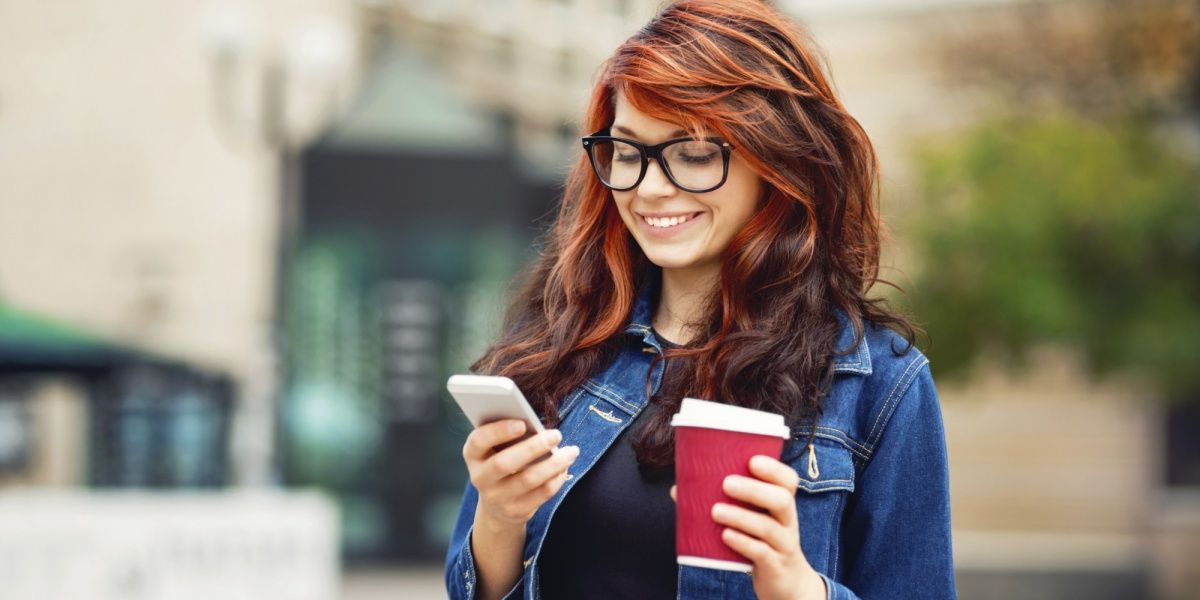 iPhone from Apple company is traditionally considered a luxury item, something that not everybody can afford. Consumers focused on purchase of a budget smartphone, usually choose among the gadgets developed on Android platform.

Nevertheless, as a recent inquiry showed, 82% of teenagers in the United States have their own iPhones. For comparison, in the autumn of last year they were four percents fewer. The average age of the survey participants is 16.4 years.

And that's interesting! The vast majority (84%) of 6000 respondents expect that iPhone will be the next  smartphone. It can be concluded that there is a record high demand for "apple" products. Because of it, obviously, sales of new models will soar.

The inquiry conductor noted the growing interest in Apple Watch. Every fifth teenager plans to purchase this gadget in the next six months. For comparison, a year ago only 17% of teenagers planned such a purchase.

The most surprising thing is that presence of an iPhone is not related to the level of a family income. Only 23% of respondents are from wealthy families with income more than a hundred thousand dollars a year. Probably, the children of less wealthy parents just use the old iPhone models.