USA TODAY Edition has published parting speeches to university graduates of 2018 in the USA that were written by outstanding people of America. There are many politicians, human rights activists, journalists, writers, actors and musicians among them. 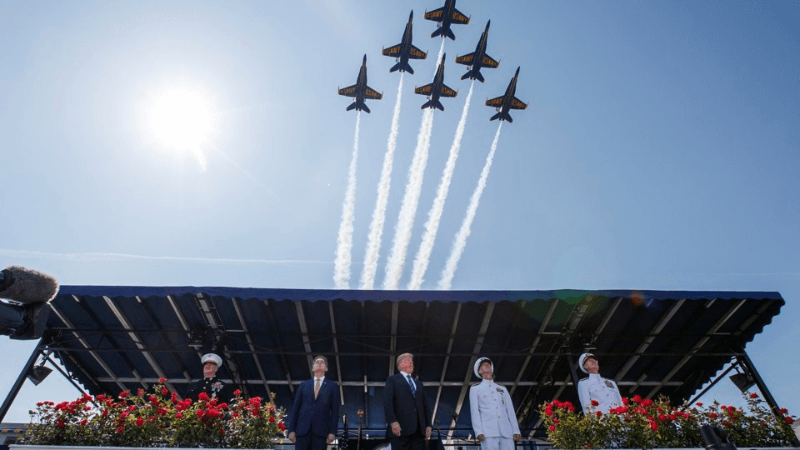 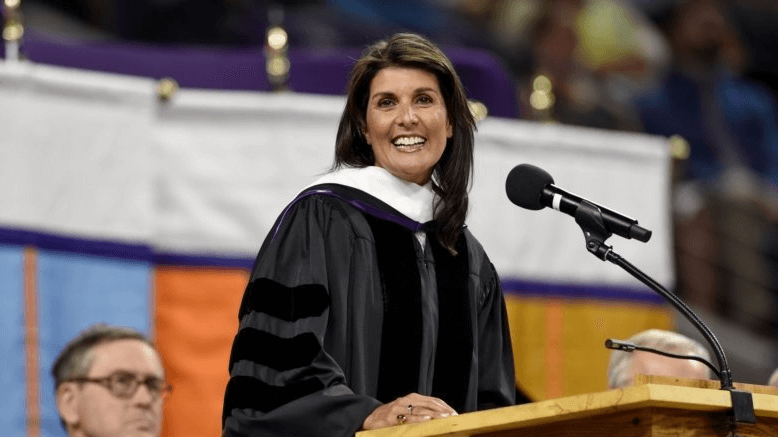 Nikki Haley, U.S. ambassador to the United Nations, Clemson University: "As a country, we are experiencing something of a gratitude crisis today. Be thankful to be alive in America in 2018. Every day at the United Nations, I deal with nations where people are not free. It is not that the United States is perfect. We’re not. But we have been given a great set of tools — freedom, the rule of law and respect for human rights — with which we can create a more perfect union." 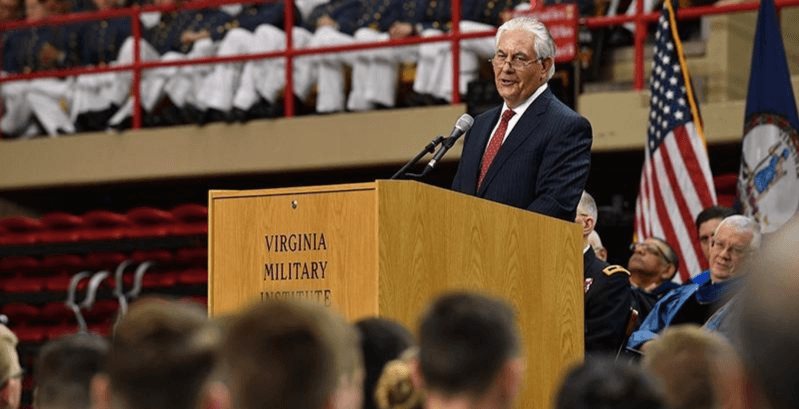 Rex Tillerson, former secretary of State, Virginia Military Institute: "A responsibility of every American citizen to each other is to preserve and protect our freedom by recognizing what truth is and is not, what a fact is and is not, and begin by holding ourselves accountable to truthfulness and demand that our pursuit of America’s future be fact-based. ... If you truly want to build a brighter future for the world, you must make the decision to live a life of integrity. … Choosing a life of integrity brings a wealth of blessings and benefits." 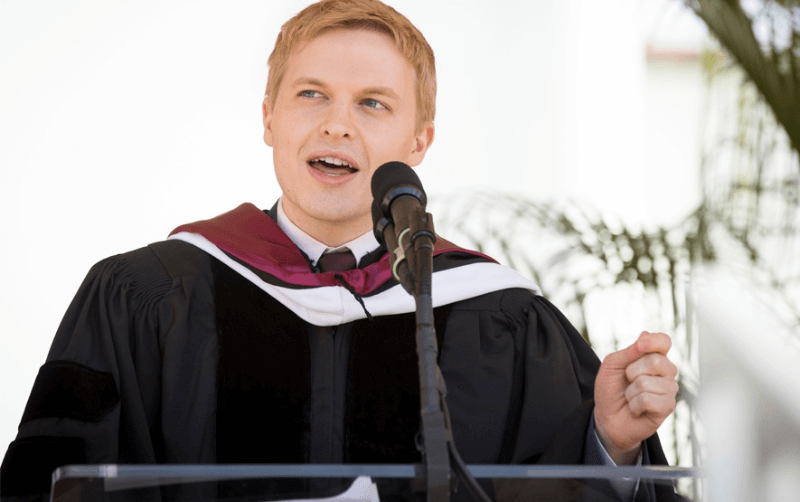 Ronan Farrow, New Yorker contributor and Pulitzer Prize winner, Loyola Marymount University: "I wanted to take a moment to talk about what it’s like trying to do work you believe in before the moment of impact. I’ve talked a little about challenges I faced reporting my stories on sexual violence. How the systems commanded by those powerful men I mentioned earlier came crashing down on me too. And how people I trusted turned on me. And powerful forces in the media world became instruments of suppression. ... The reality is my career was on the rocks. ... I found out another news outlet was racing to scoop me on the Weinstein story, and I knew I was falling behind. I did not know if I’d ever be able to report that story, or if a year of work would amount to anything. I did not know if I would let down woman after brave woman who had put their trust in me. ...  You will face a moment in your career where you have absolutely no idea what to do. Where it will be totally unclear to you what the right thing is for you, for your family, for your community. I hope in that moment, you’ll be generous to yourself, and trust that inner voice. Because more than ever we need people to be guided by their own senses of principle — and not the whims of a culture that prizes ambition, and sensationalism, and celebrity, and vulgarity, and doing whatever it takes to win. ... No pressure or anything. Congratulations, Class of 2018."