Ditches with sweets of Elon Musk for Warren Buffett 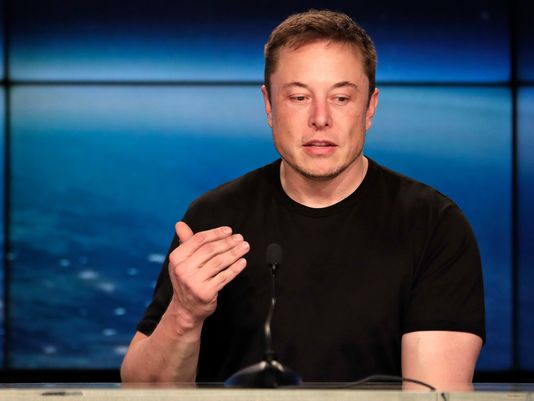 Elon Musk -  an American billionaire, posted in his Twitter profile a message about starting-up of a new company - a candy factory. The General Director of Tesla is very enthusiastic and hopes that the business will be successful. A little later, advancing  reaction of subscribers, he added another post-confirmation, Musk wrote that he is serious as never before - "I am super super serious” (с).

The businessman also asked readers about their taste preferences and asked them  to write what sweets they would like to see in his confectionery. The post was liked by 138,000 subscribers.

Producer of electric vehicles and rockets SpaceX mentioned multi-billionaire Warren Buffett, who has experience in conducting confectionery business. After all, candy factory CandyCandy is included in the management of his company Berkshire Hathaway.

Elon Musk stated that those who like the term "economic ditches" simply need to recognize that they like oligopolies. And he is going to dig ditches and fill them with sweets. His tweet Mask ended with an ironic phrase that Buffett  Warren will not be able to withhold from investments.

Obviously, this was the answer of the General Director verbal confrontation that arose between the two financiers during the meeting in Berkshire Hathaway on May 05 this year.