"Honduran Caravan" at the US border 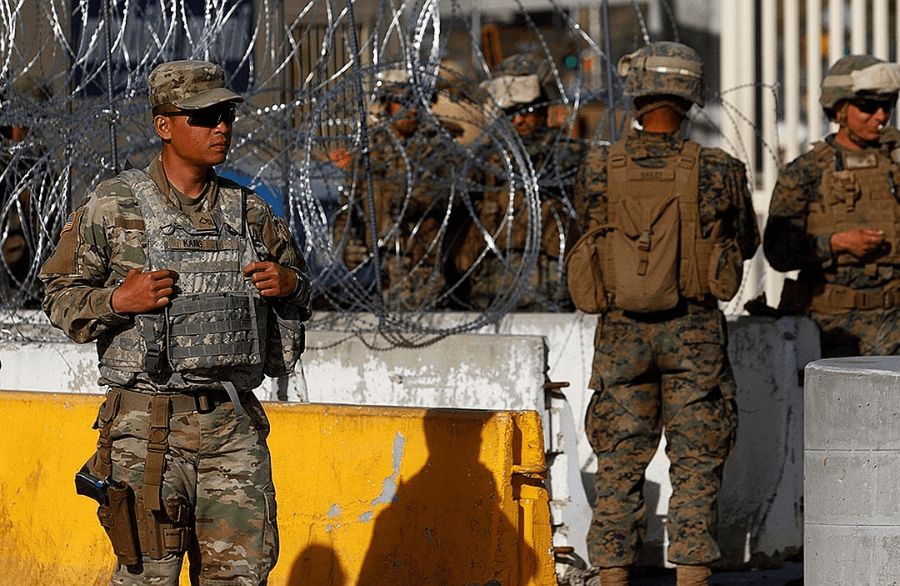 Several buses with hundreds of migrants arrived in the border town of Tijuana, Mexico. The Mexican authorities have placed at their disposal a city shelter, but some of the migrants chose to sit in the open air - closer to the border between Mexico and USA. Tension between the locals and uninvited guests is increasing. And on the other side of the wall, the combined forces of border guards, police and military of the United States are reinforcing the barriers.

It is assumed that migrants will attempt to reach San Isidro border point, located south of San Diego. For several years, there was carried out a reconstruction, which allowed to increase capacity of the facility to 100 thousand people daily. But, according to the director Sydney Aki, staff of the border point can receive documents from more than 100 petitioners daily, so migrants will have to await service on the Mexican territory, otherwise, according to the decree recently signed by Trump, people will not be able to seek asylum if they illegally cross the border.

How it all began

Initially, the "Honduran caravan" consisted of 200 people, rushing to the north in mid-October for their "American dream" from the city of San Pedro Sula. This city ranks first in Honduras and takes the 25th position in the world in terms of violence and crime.

As they moved, groups of people joined the caravan in El Salvador, Guatemala and Mexico. The attempts made to stop the refugees in Guatemala have not brought results. This caravan of migrants was not the first, but it turned to the most numerous march of modern times. According to various sources, its composition has grown to almost 7 thousand people. But as it approached the borders of the USA, the caravan split.

In Mexico, one of the groups, tired of slow movement, managed to transfer to buses. It arrived at the border first. The rest of the migrants move around the Mexican states of Sonoran, Sinaloa, Mexico City. According to various sources, the total number of migrants in the Honduran Caravan and split off groups heading for the United States is from 7 to 10 thousand people. It could have been more, but some have asked for asylum in Mexico, so now they cannot do it in the United States. 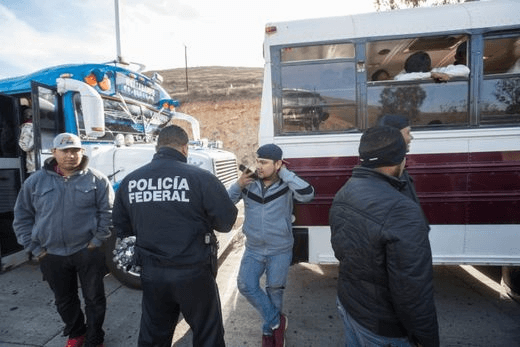 Photo: USA TODAY. The first buses with migrants at the U.S. Border.

During preparation of Republicans for the mid-term elections, President of the United States warned voters dozens of times about negative impact of the "invasion", called on the governments of the Central American countries to take action and stop refugee flows, threatening to deny financial assistance, in October he ordered to deploy more than 5,000 troops in Texas, California and Arizona creating additional barriers to illegal flows. But this did not stop the "Honduran caravan". On the contrary, its number grew.