Oscar goes to ... | MEET-USA.COM Portal
We use cookies to give you the best experience when you visit our website. By continuing to browse the site, you are agreeing to our use of cookies.
HomeCommunityUS newsCulture & SportsOscar goes to ... 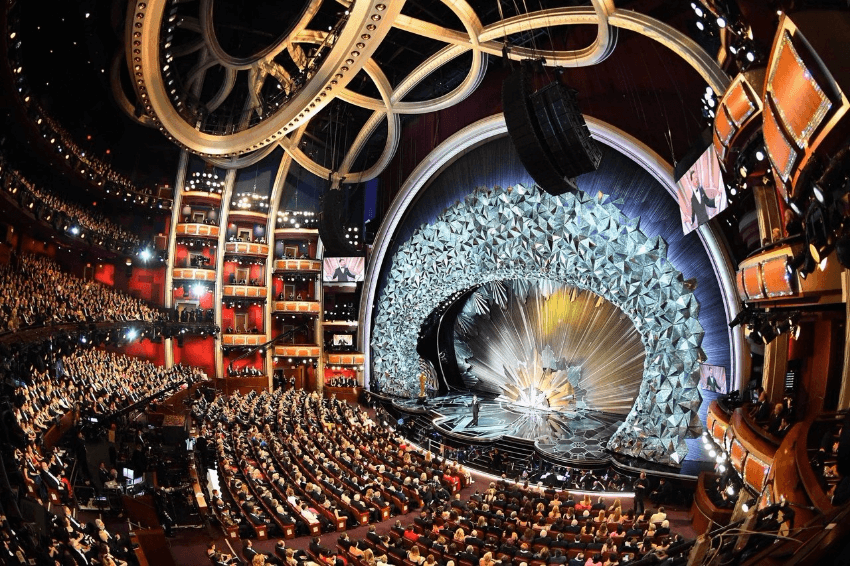 And the statuette for the "Best film" was warded to the picture of "Form of water" - a fantasy drama with a powerful social overtones. Its director Guillermo del Torro was recognized as the "Best Director" of the year. In general, the picture was nominated in 13 categories and received 4 Oscars, including "Best Artist's Work" and "Best Music for the film." 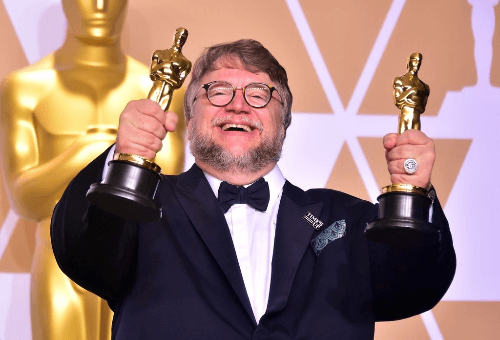 Gary Oldman, who will celebrate his 60th birthday in a few days, received his first Oscar for “Best Actor” in the film “Dark Times”, where he played Winston Churchill, who directed the British government at the difficult time for the country at the beginning of World War II. In addition to the skilful play of the main actor in this film, the work of make-up artists headed by Kazuhiro Tsuji for the image of the famous English politician was recognized, too. 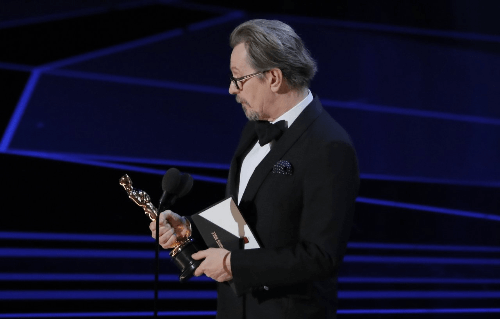 And for the "Best Actress" Francis McDormand this is already the second "Oscar". This time for the role of Mildred Hayes in movie " Three Billboards Outside Ebbing, Missouri." And another hero of this film was rewarded the award as "Best Supporting Actor" - this is Sam Rockwell. 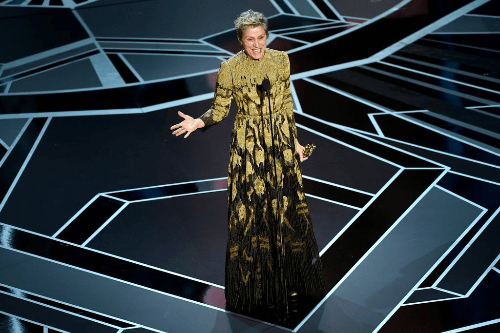 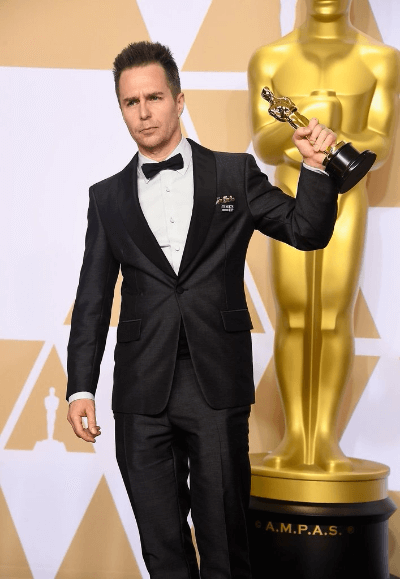 Sam Rockwell
Ellison Jenny became the "Best Supporting Actress" was for the role of Lavona Golden in film "I, Tonya". 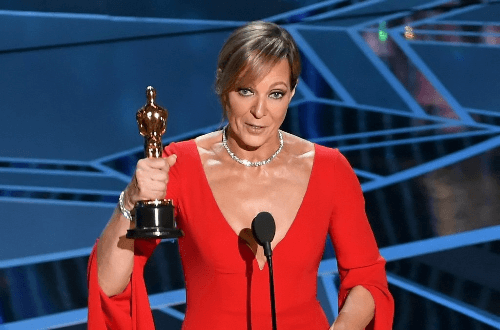 "Oscar" for "Best Original Script" went to Jordan Peel for film "Get Out." Although it is not entirely clear what this chorus surpassed its competitors in the struggle for the award, among them there are “The Shape of Water” and “Three Billboards Outside Ebbing, Missouri”, as well as “Lady Bird” and “The Big Sick”. 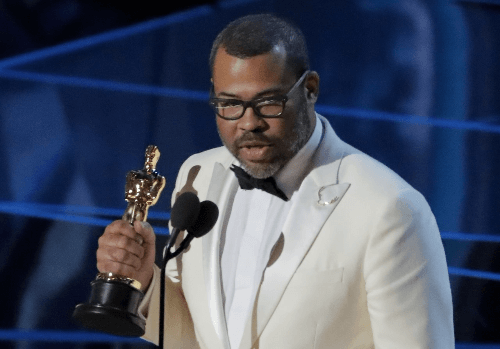 The award for "The Best Adaptive Scenario" was given to James Ivory for film "Call Me by Your Name", who also became the oldest laureate in history - he is 89 years old!

"Coco" is recognized as the "Best Animated Feature Length Film," and its song Remember Me became "The Best Song for the film."

Director Sebastian Lelio received an award for "Una Mujer Fantastica" in the category "Best Film in a Foreign Language". It is gratifying to note that, although Andrey Zvyagintsev's "Loveless" did not receive a prize, this is already the second Oscar nomination for the Russian director. 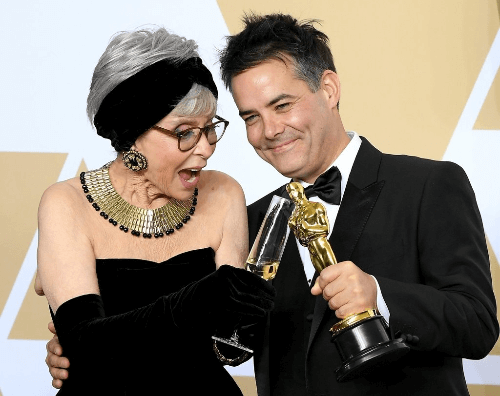