It finally happened… | MEET-USA.COM Portal
We use cookies to give you the best experience when you visit our website. By continuing to browse the site, you are agreeing to our use of cookies.
HomeCommunityUS newsPoliticsIt finally happened…

This meeting is already called a "historically significant", "epochal event".  After all, the leaders of these two countries - United States and North Korea really shook hands for the first time at the official summit 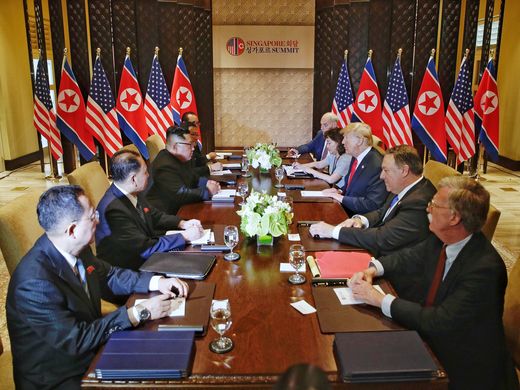 Donald Trump and Kim Jong-Un met in Singapore on June 12. The USA-North Korea summit was held in two stages - first a personal meeting of the two presidents behind closed doors, and then - extended negotiations with participation of advisers, ministers and high-ranking officials from both the parties.
The way to this summit was difficult and thorny, because only recently the parties exchanged accusations and blames, and even insults to each other, threatening with nuclear strikes. But at the meeting, Trump and Kim looked quite at ease. 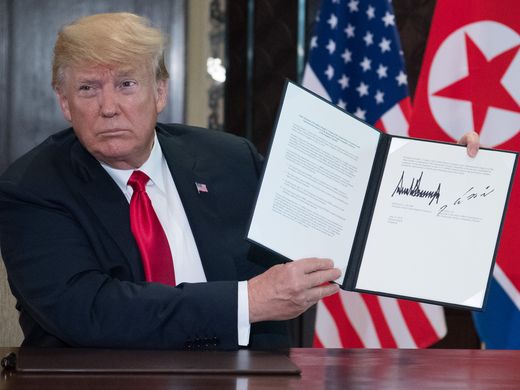 The main topic at the summit was nuclear disarmament of North Korea and "establishment of new relations between the DPRK and USA in accordance with the requirements of the changed era". As a result of the negotiations, a document was signed, the contents of which satisfied both the parties, but it is known that the stages of further work and details of specific actions have not been specified in it. Upon completion of the talks we heard the US promise to protect the DPRK, which in turn agreed to abandon the nuclear program. 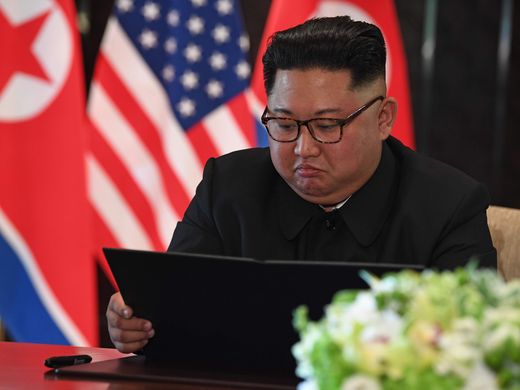