Labor Day in the USA | MEET-USA.COM Portal
We use cookies to give you the best experience when you visit our website. By continuing to browse the site, you are agreeing to our use of cookies.
HomeCommunityUS newsSocietyLabor Day in the USA

Labor Day in the USA 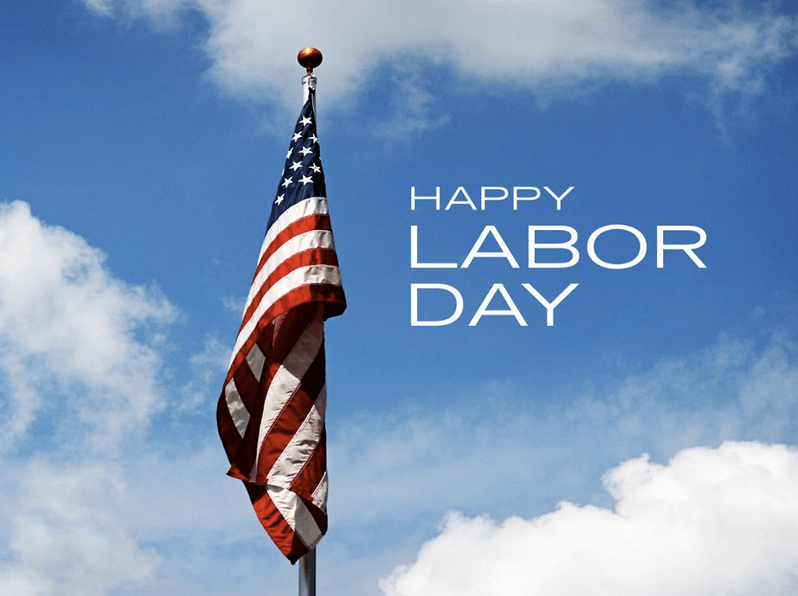 Today in the United States the Labor Day is celebrated. For many, it's just an extra day off to enjoy a sunny afternoon, go to the beach, have a barbecue, call friends or relax, go to the movies. But this holiday has a deeper meaning and marks a key moment in the history for US workers.

At the end of the 19th century, practically all the US workers worked in very difficult conditions: a 12-hour working day, a meager salary and no insurance which led to formation of the first trade unions in the country, which began to organize strikes and protests fighting for improving the working conditions. 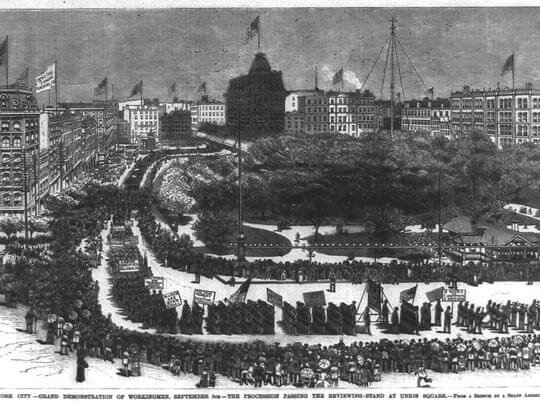 Illustration from a newspaper depicting the first parade on Labor Day on September 5, 1882

On September 5th, 1882, 10 thousand workers marched through the streets of New York in solidarity with the American workers. This parade organized by the Central Union of New York is considered to be the first Labor Day. Although at the state level the official holiday, celebrated on the first Monday of September, was approved only in 1894. This happened after the Pulman strike of railway workers, which broke out due to deterioration of working conditions and reduction of wages. Then the riots erupted in many cities, and President Grover Cleveland called on the US army to disperse the demonstrators. During the clashes several dozens people died.

As a result, today we can say that "trade unions have won," as the US workers have very good working conditions: a five-day working week, paid leave and medical insurance.