Memorial Day in the USA

In the United States, Memorial Day is celebrated every year on the last Monday of May. On this day it is customary to recall all the soldiers who died in all the armed conflicts in which the United States took part. 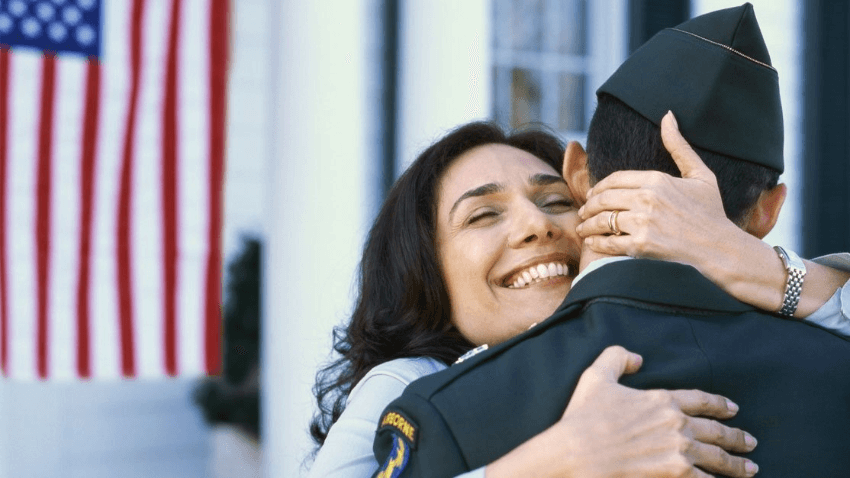 Initially, 150 years ago, after the Civil War in the United States, on this day, the dead soldiers were mentioned who participated in it. And in 1971, Memorial Day officially became a national holiday, when all citizens of the country pay tribute to all the soldiers who gave their lives in all military conflicts in the history of the United States. On this day in churches special memorial arrangement are carried out,  cemeteries are visited and various events are arranged in public places. Many Americans organize family picnics, gather large companies going out with friends. 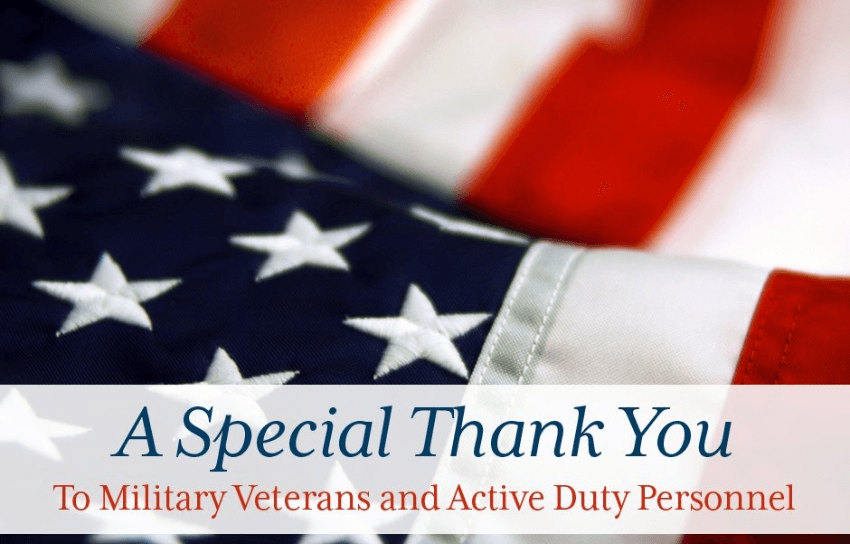 Retail and catering enterprises offer special discounts and promotions to veterans and active military personnel in gratitude for their service. Some proposals are distributed to family members, and certain discounts can be used not only on this day, but throughout the year.

And if most cafes and restaurants treat former and active servicemen on the Memorial Day, then the stores basically offer discounts on a permanent basis upon presentation of the corresponding certificate.

This year the Memorial Day in the United States coincides with the National Day of Hamburger.