What's in store for a new tax reform? 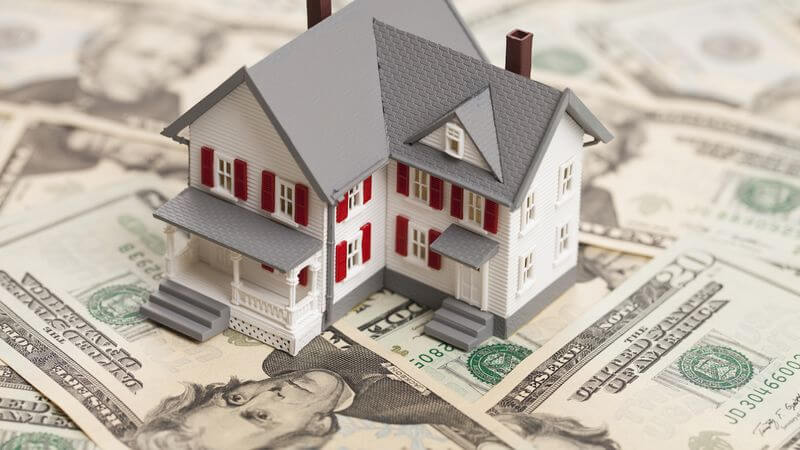 "Only death and taxes are inevitable," said once one of the most famous Americans, Benjamin Franklin, whose portrait is depicted on a hundred-dollar bill. And the American citizens by and large regularly pay all taxes, even if it is very burdensome.

Therefore, a new tax reform, which was mentioned by Donald Trump during his election campaign is so important for the whole country, especially since these are the most sweeping changes in the tax code over the past 30 years.

After all the discussions and debates that were sometimes very fierce, the Congress finally approved the bill on tax reform, and now it is waiting for the president's signature.

Some of the largest US companies have already promised to raise their employees' salaries and increase their investments after adoption of a new law, implying reduction in corporate income tax from the current 35% to 21%.

However, ordinary citizens, as polls have shown, are still skeptical about this tax reform and do not fully understand the benefits that it will bring.

In accordance with the applicable regulations, this person would have paid $5,491 for a reporting year.
Under the new law, this payment will be $4,370 and the savings accordingly - $1,121. 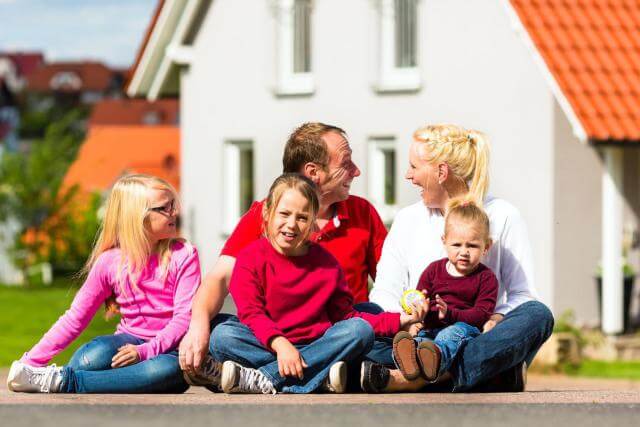 Despite the fact that critics call the new tax reform "a massive tax cut for the rich," considering this situation, we see that the difference in paying taxes for people with high incomes will be only $ 93. So, middle-income citizens will receive much more benefits.
For example, an elderly couple leaves a property worth of $30 million.
Today, the heirs would pay $7.52 million as taxes at the rate of 40% of any amount exceeding $11.2 million ($5.6 million per person is excluded from a taxable amount). But the new law doubles the amount that is excluded, so only $ 7.6 million remains for tax purposes. And as a result, the heirs will pay 3.04 million and save 4.48 million.


Of course, each tax situation differs in many details and nuances and has many variables, so we can not call exact payments and changes. We just wanted to outline a general picture to show how the new tax law can affect everyone.

* Adjusted Gross Income (AGI) is the sum of revenues received from all the sources, minus the allowed tax deductions. The adjusted gross income represents a taxpayer's obligation for income tax, and the amount of tax payable is calculated on the basis of this figure after application of all legal deductions.