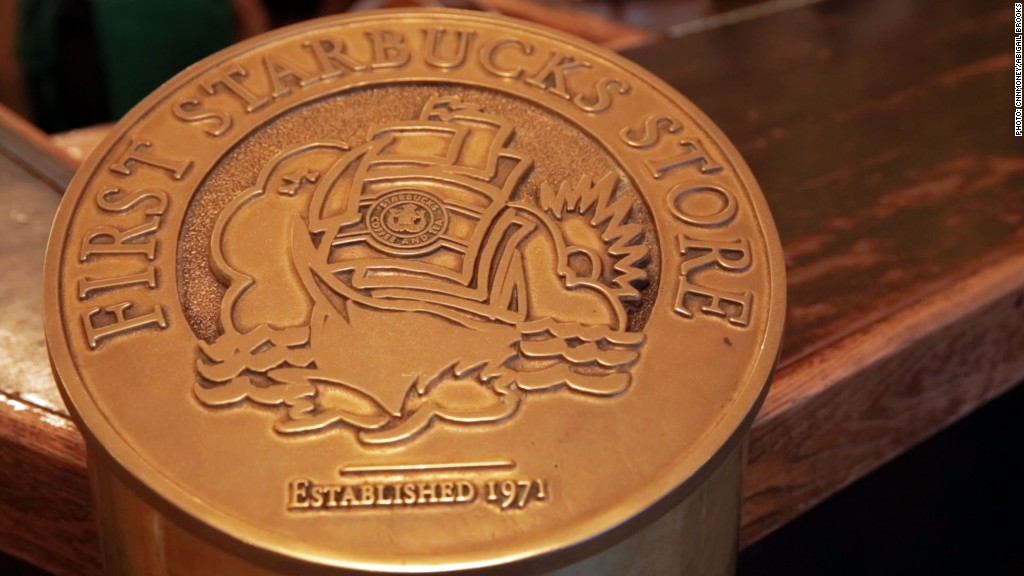 Recently, Kevin Johnson, General Director of Starbucks, said that he decided to merge with the world's largest producer of food products - Nestle Swiss company. The agreement has been concluded under which Nestle will pay 7.15 billion dollars to the American company for the possibility of selling worldwide packeted Starbucks products (with the exception of the right to sell tea, coffee or juice of this brand that are sold without being packed ).

About 500 employees of the American company will move to Nestle to establish release of its products at its plants. The Swiss are not newcomers of the coffee market - they have been trading for a long time with the products of such famous manufacturers as Nespresso and Nescafe. Agreeing to pay more than $ 7 billion to the American company, Nestle plans to earn up to $ 2 billion a year by selling Starbucks products. Both companies believe that after transaction is approved by the relevant regulatory authorities, the agreement will be the basis for creation of an "alliance of global coffee".