THE UNIVERSE OF STAN LEE | MEET-USA.COM Portal
We use cookies to give you the best experience when you visit our website. By continuing to browse the site, you are agreeing to our use of cookies.
HomeCommunityUS newsSocietyThe universe of Stan Lee

The universe of Stan Lee 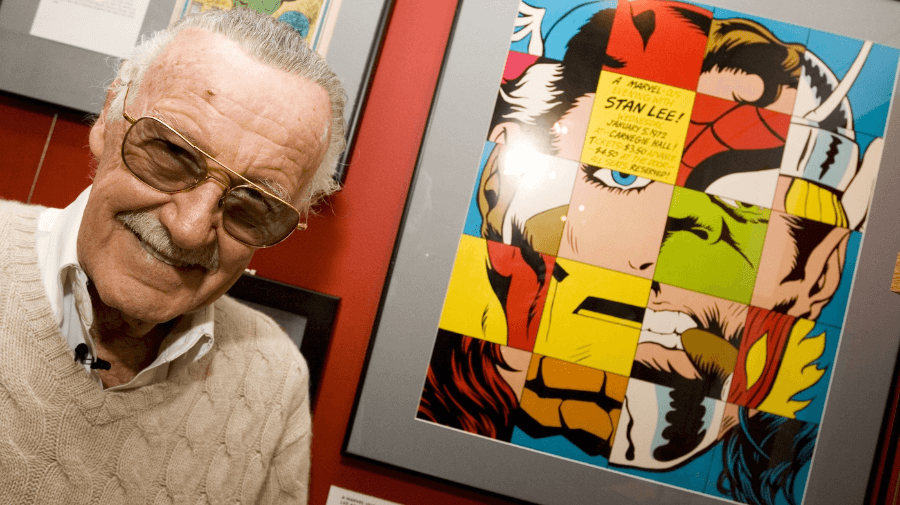 It is to Stan Lieber that the world is bound to get acquainted with charming, fair superheroes of comics. He was born on December 28, 1922 in the capital of the United States. In 1939 in order to help his parents, he began working in Timely Comics company, renamed to Marvel Comics in the 1960s. It was involved in publication of comic books, reading of which was perceived as children's entertainment. Then a 17-year-old teenager could not imagine that creation of comic books would become the deal of his life and bring him universal fame.

But the very first series of superheroes of “Fantastic Four”, the fruit of joint work of Stanley Lieber and painter Jack Kirby, began to enjoy great popularity. The same interest, due to dynamic development of the plots and coverage of social problems, was caused by the comic books about a Spider-Man, Incredible Hulk, Doctor Strange, Black Panther, X-Men. The career of the creator of superheroes also grew rapidly. Over time, they began to bring Marvel Comics multi-million dollar revenues. According to artist Paul Levitz, Stan Lee was able to prove that superhero comics are "definitely not a stupid childish sphere." 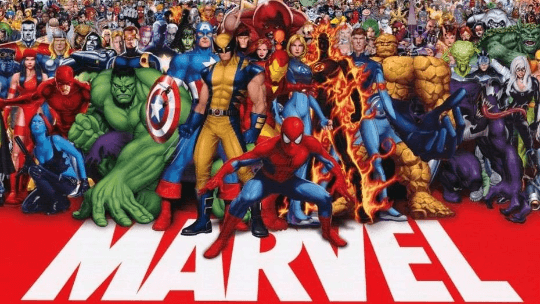 Since 1972, Sanley Lieber has held senior positions. He remained an honorary president, even after leaving Marvel Comics in 1998, when he founded his own Stan Lee Media. But in February 2001, Stan Lee Media declared bankruptcy and Stan Lee returned to the company.

In the last years of the twentieth century, Marvel created a studio, starting production of films and comics. Dozens of projects were realized thanks to Stan Lee, who produced them and almost always appeared in some episode.

There appeared  news over the Internet that the creator of superheroes, despite his advanced years, took part in filming of three more films that will appear on the big screen in 2019.

Recently, the creator of movie characters has been let down by health, especially eyesight. He complained that he missed reading. The health of Stanley Lieber began to deteriorate rapidly from February 2018. The problems connected to the heart, blood vessels, respiratory system became exacerbated. He had pneumonia. On November 12, he was placed in Cedars-Sinai Medical Center, where he died.