The USA has the highest rating 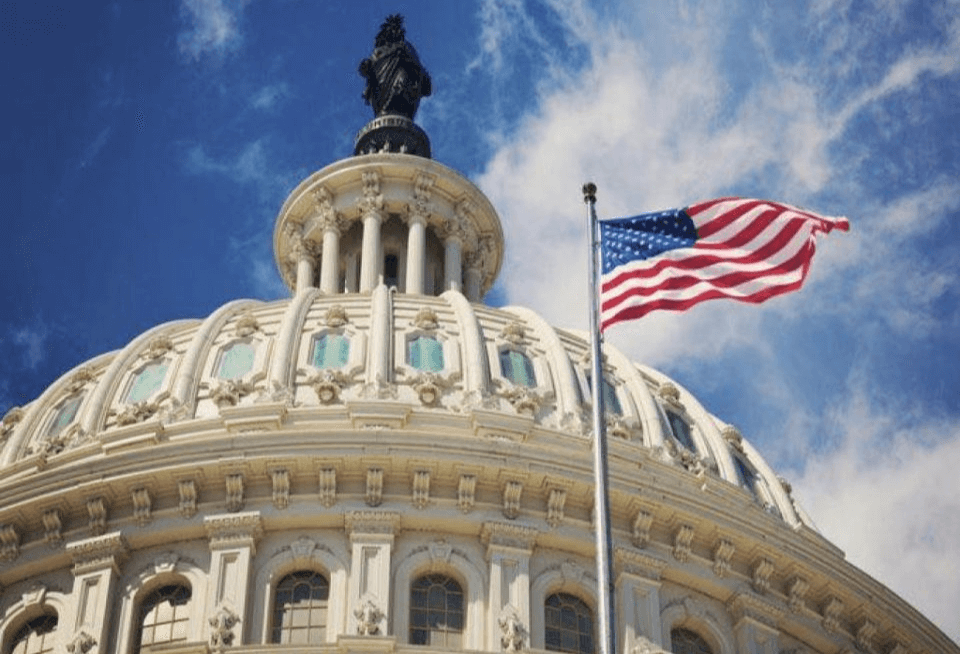 The report's authors analyzed the ability of states to maintain a high level of income, a balance of socio-economic circumstances and public satisfaction with living conditions. The WEF experts rank competitiveness according to grading scale from 0 to 100. The more points, the closer an economy to the ideal "border" of competitive ability. This year ranking methodology was supplemented with additional data to show the changes that have occurred in the world under the impact of introduction of cyber-physical structures.

10 years after a global financial crisis, the United States re-occupied the first line of the global competitive advantage. The Russian Federation takes 43rd place, China is in 28th place. On the last line of the 2018 ranking is Chad. The top three outsiders are Yemen and Haiti.

Competitiveness of the United States is 85.6 points. Singapore, Germany, Switzerland and Japan remained among the top five leaders in the report. The report highlights such advantages of the USA as high productivity, market size, flexibility of entrepreneurial culture, its openness and, most importantly, stability. Innovations are very strong in the United States. But an average age of life in the country is 67.7 years, public health is not sufficiently developed, level of security is deteriorating and the concept of containment and balances is weak.

The researchers considered it premature to use for calculations changes in the field of trade policy, recently introduced by President Donald Trump. And it was noted that open economies have a higher level of competitiveness. And the tension of trade relations with China and a number of other trading partners may adversely affect the future competitiveness of the United States.

According to analysts, Russia's weaknesses are healthcare, instability of financial and consumer markets, weakness of a business culture, and low transparency of the economy. At the same time, Russia, having gained 65.6 points, rose two places higher in the ranking compared to 2017. Experts point out more favorable conditions for innovation, introduction of IT technologies into the life of the population, decrease in the level of inflation and public debt. They predict Russian economic growth by 1.7 percent in 2018.