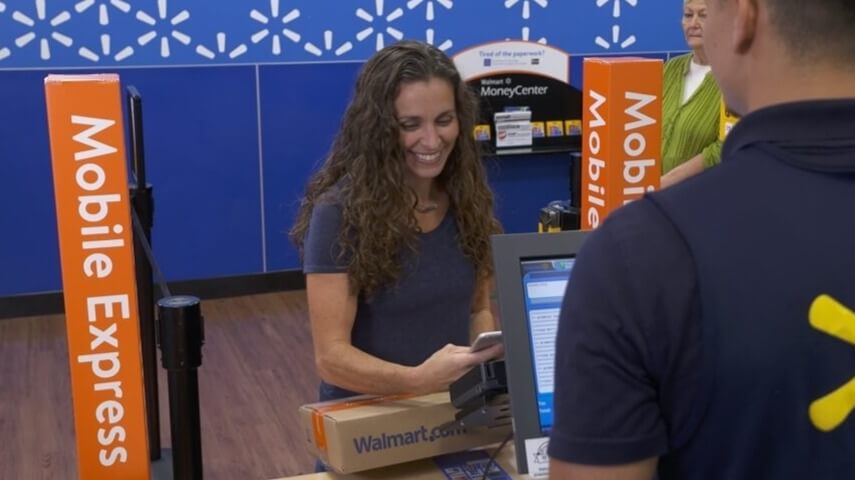 The largest wholesale and retail network Walmart announced an increase in hourly wages from $ 9 to $ 11, as well as, an increase in maternity benefits and childcare allowances, moreover, the company also promises assistance in covering the costs of adoption.

According to Walmart CEO Douglas Macmillon, all this became possible thanks to a new tax reform, which reduced corporate taxes from 35% to 21%.

"It's a kind of investment in human potential and development," - he said. "These are our people who work every day to simplify and facilitate the lives of busy people, and we appreciate this work."

Charles Fishman, author of TheWal-MartEffect, says that this step shows that the company is betting on stable economic growth in the next 2-3 years, and also reflects Walmart's policy of retaining its employees and attracting new ones. To some extent, these were forced measures.

All the changes will come into force in February and will affect more than a million people. The company said that one-time bonuses will cost it $400 million and the amount of bonuses will be based on the length of service. The employees who have worked in the company for at least 20 years will receive the full amount of $1000, but most of them will receive up to several hundred dollars.

Maternity leave is increased to 10 weeks with full payment, whereas before mothers received six to eight weeks at half payment. A paid leave for childcare for the hourly employees is now 6 weeks, it was equated to the deadline for which the staff can count on.

Walmart also changes its policy in regard to adoptive parents and grants them leave to six weeks with full payment. Previously, the company did not provide them with a paid leave.

And while, everything is not so magnificent, after all on Thursday the company announced the closure of almost 50 Sam'sClub stores, in general, Walmart remains in the market leaders thanks to the expansion of online trading.