Whoopsie! Shazam | MEET-USA.COM Portal
We use cookies to give you the best experience when you visit our website. By continuing to browse the site, you are agreeing to our use of cookies.
HomeCommunityUS newsCulture & SportsWhoopsie! Shazam

The most pompous of the claimed premiere belongs to the studio Warner Bros. and DC- "Aquamen", in fact this is the name of the hero, son of Queen of Atlantis, endowed with immense power and ability to breathe underwater, which first appeared in the film "Justice League"; "Shazam" is about teenager Billy Batson, who can turn into an adult superhero, uttering the magic word "Shazam!", as well as, it is continuation of a fantasy fiction according to the screen version of J. Rowling "Fantastic Beasts: The Crimes of  GrindeWald" and cartoon "The Lego Movie 2. The Second Part». "Wonder Woman 1984" film was presented without an official movie preview, only with a few of the very first shots. Opening slightly the veil of secrecy the meeting with the audience was visited by Chris Pine, who played Steve Trevor, who died at the end of the first film. So how did he appear in a second part? 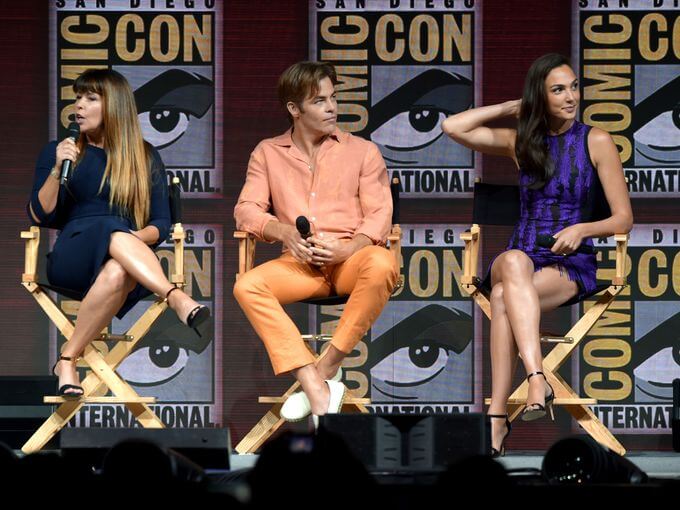 Marvel Studios this year did not take part in the event, therefore nothing new is known about new films with the heroes of this movie world (probably, they specifically "let the fog" in order to defeat everyone on the spot with their premieres next year.) It is rumored that they will be "Avengers 4". However, at least one hero from the comics of Marvel we will see is Venom, a Spider-Man antagonist in "Venom" film from the Sony studio as part of the project to create a new movie world with the characters belonging to Sony, thanks to the deal between Sony and MarvelStudios. 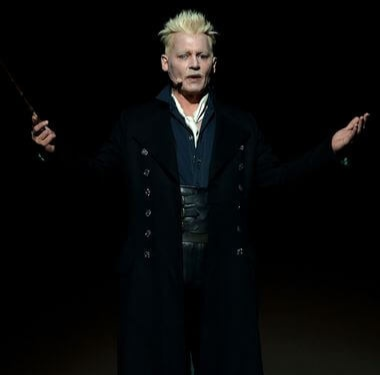 Johnny Depp in the role of Grindelwald 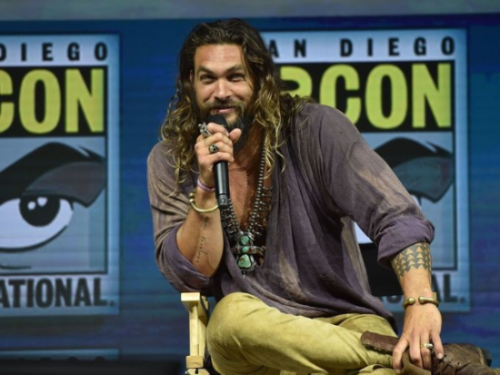 Among other noteworthy events, departure of Andrew Lincoln from "The Walking Dead" series (Karl’s Journey Ends), Jodi Whittaker’s entry in the role of Doctor Who in the 11th season of the series, dismissal of James Gunn from work on the third part of "The Guardians of the Galaxy" (he was a director and screenwriter of the first and second part) for abusive posts in social networks ten years ago. The director said that he "understands and accepts" Disney's decision on his dismissal, but many of his fans, friends and counterparts stick up for him, especially since he apologized and removed all the tweets with rude jokes. 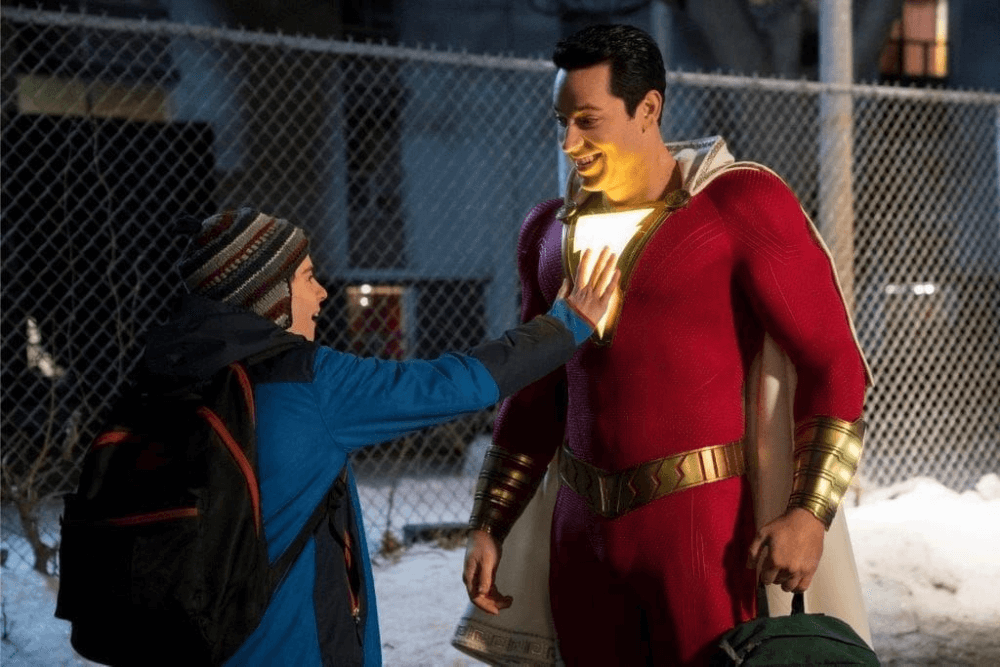