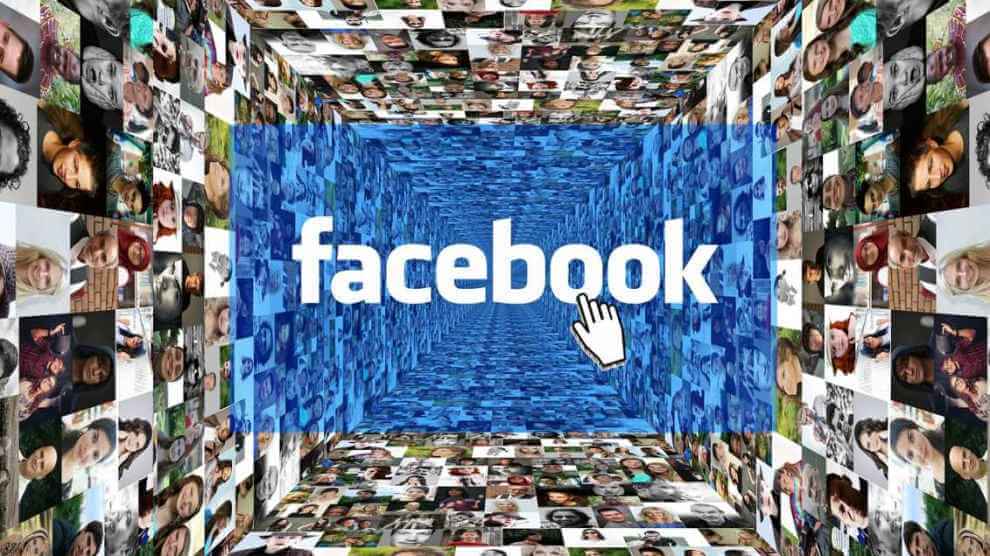 Facebook says hackers used a disadvantage of “View my profile as others see it” feature that allows you to see what your profile looks like to other people. The attackers managed to steal access keys or digital keys that allow anybody to log in to Facebook and not re-enter a password every time one uses a social network.

Now “View my profile as others see it” feature is disabled. Facebook does not yet know whether any accounts were eventually stolen, the investigation is being continued. For security reasons, the social network changed access keys to 90 million accounts - 50 million, which were captured, and another 40 million, which used the “View my profile as others see it” function over the past year. Because of this, their owners had to re-enter their login and password at the end of last week.

This question is asked, perhaps, by all 2.2 billion users of the social network.

Indeed, at the beginning of this year, it became known that the data of approximately 87 million users were illegally transferred to Cambridge Analytica, a company engaged in political advertising. After that, speaking to Congress, Mark Zuckerberg admitted that Facebook can collect data to create one’s “shadow profile”, even if one has never opened the account on this social network. Then Facebook had to make a lot of effort to explain how and why it tracks non-users.

And although there is no need to change the password now, according to Facebook, Tyler Moffit, a senior analyst at Webroot, suggests changing the password, and not only on Facebook, but also on Instagram, Twitter and other social networks, and not using the same passwords for all social networks. And besides, it is advised to disable any unnecessary applications or games on social networking platforms, enable two-factor authentication and never provide personal or financial information in your profile or private message.

Visit the Facebook Help Center (you can click on a “question mark” at the top of the screen to get there), in the profile settings - “Account Security” you will find information on two-factor authentication and other methods of protection.