Where the wealthiest Americans live? 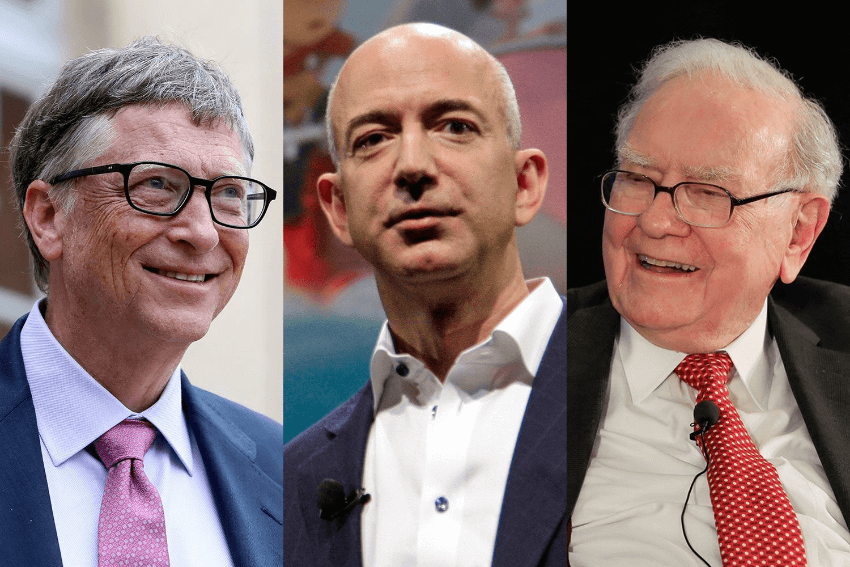 Forbes annually publishes the list of the richest people in the USA - Forbes 400. And although some of them may become richer or poorer in just a few days or weeks after publication of the list, TOP 10 usually remains unchanged, although sometimes members of the list change their places.

It is surprisingly, but Bill Gates ranks first in this list for 24 consecutive years with the capital of $89 billion. And his friend Warren Buffett ($ 78 billion) dropped to a third place, giving a second place to CEO of Amazon.com Jeff Bezos, with $81.5 billion (To date, the state of Bezos is estimated at around 140 billion US dollars and he is the richest man on the planet).

The owner of the Facebook Mark Zuckerberg took the fourth place in the list with the capital of $ 71 billion. And Oracle founder, Larry Ellison is now in the fifth place, his capital is $ 59 billion. At the 6th and ... 6th place there are brothers Charles and David Koch, co-owners of KochIndustries, each with $ 48. 5 billion. Thus, they removed the former Mayor of New York, Michael Bloomberg, general director of Bloomberg LP company to the 8th place with the capital of $ 46.8 billion. At the 9th and 10th places there are co-founders of Google Larry Page ($ 44.6 billion) and Sergey Brin ($ 43. 4 billion) following one another.

The first five people on this list have a total of $ 378.5 billion and most of them remain in the share of the capital of the companies they’ve founded. However, a part of their capital is in real estate. For example, Bill Gates owns a private residence in Washington, priced at $ 170 billion, several horse ranches throughout the USA and has a share in some luxury hotel chains through his private investment company Cascade.

Take a look at the residences called homes by the five richest Americans:

Estate properties: Medina, Washington
62-year-old Bill Gates spends most of his time in his mansion with the area of more than 6 thousand square meters in the city of Medina, Washington. The mansion is called Xanadu 2.0 as in the movie "Citizen Kane". The mansion commands a beautiful view to Washington Lake. Gates took seven years and 63.2 million dollars to build a house, featuring a variety of high-tech "doodads." He bought this site for $ 2 million in 1988, but now it is estimated at $ 170 million, according to public records. 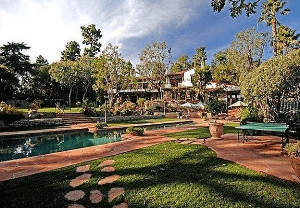 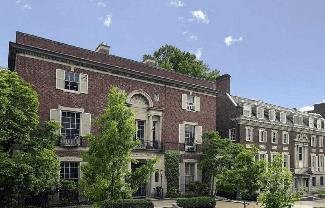 Estate properties: Medina, Washington
Jeff Bezos in his 54 years is on the 28th place in the list of the largest landowners in America. In the process of building his empire of e-commerce he also acquired a huge amount of real estate: a 165,000-acre ranch (more than 66.000 hectares) in West Texas, a "a cottage on a lake" in Washington State, three apartments in the Century Tower in Manhattan and an estate in Beverly Hills with the area of ​​almost 1.115 square meters, which boasts a neighborhood with Actor Tom Cruise, according to the source of Forbes.
His property in Medina, Washington, is located near the headquarters of Amazon, and it is 5.35 acres of land and is approximately 2,700 square meters of a living space. In addition to the main house there is a caretaker's cottage and a boat shed (418 sq. m.) on the Washington Lake. 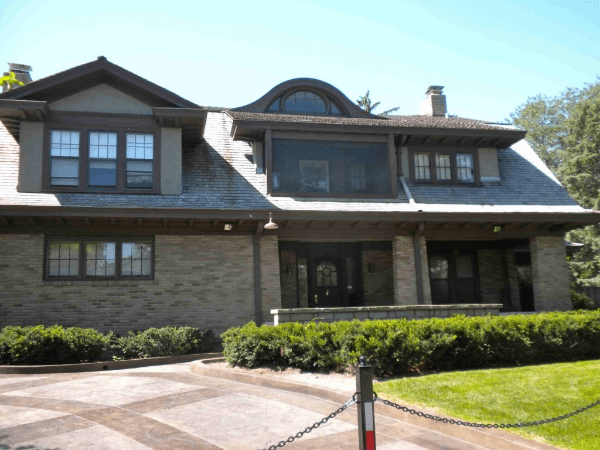 Estate properties: Omaha, Nebraska
Although the most discerning investor on earth has several major investments, including in real estate, Warren Buffett is known for his plain living.
In 1958, he purchased a house in Omaha, Nebraska for $ 31,500. This house was built in 1921, it suffered several changes, and became more cozy and comfortable housing with the area of just over 600 square meters. A perfect fit for a man whose capital is now more than $ 80 billion. 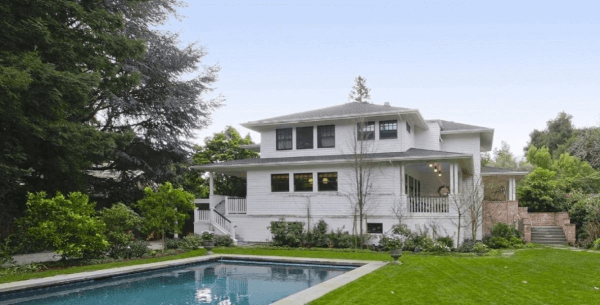 Estate properties: Palo Alto, California
The youngest and wealthiest entrepreneur invests most of his income in development of schools, education, health care and other charitable projects. In his possession is the estate - the house in Palo Alto, a "plain shelter" near the Dolores Park in San Francisco.
32-year-old Zuckerberg purchased his first house with the area of ​​465 square meters in Palo Alto in 2011 for $ 7 million. In subsequent years, he bought four more houses nearby, for $ 43.8 million, to keep his private confidentiality. But his plan for demolition and modification of these houses was suspended. 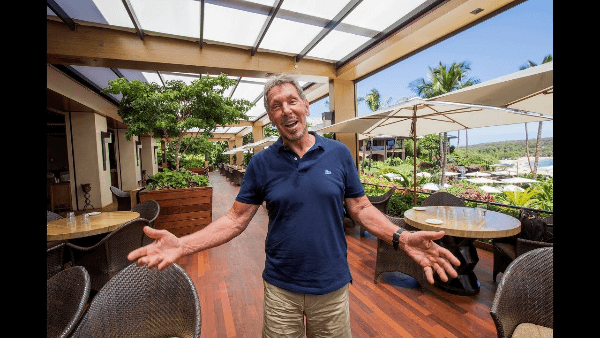 Estate properties: Woodside, California
A 72-year-old head of Oracle corporation Larry Ellison owns a portfolio of real estate. He bought up most of the large areas in Malibu and around Tahoe Lake. He owns the $ 70 million "Beachwood" mansion in Newport, Rhode Island; a garden villa in Kyoto, Japan; and 98% of Lanai, the sixth largest island in Hawaii, which he acquired in 2012 for $ 500 million.
His estate in Woodside, California, at the cost of 110 million, was designed in the style of Japanese architecture of the 16th century with an artificial lake of 2.3 acres.