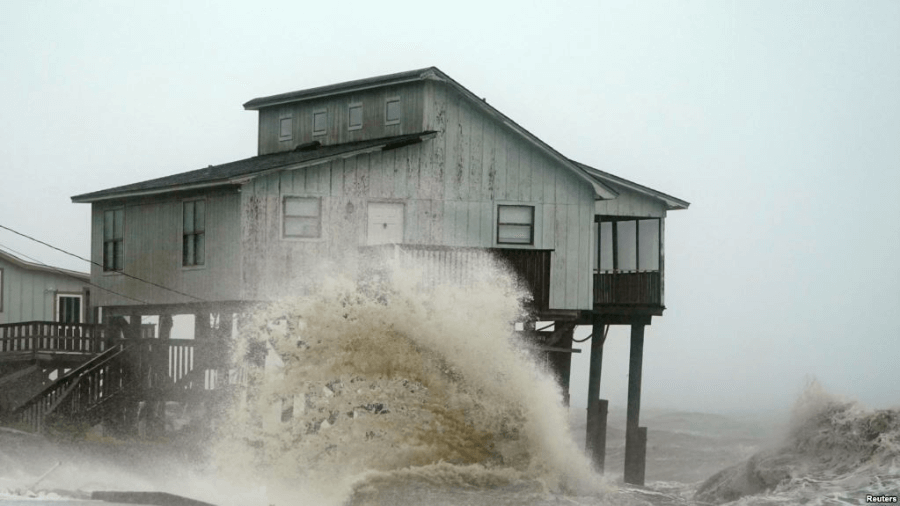 According to the National Meteorological Service, "Michael" is the most powerful hurricane that ever hit the north-western part of Florida. In 1975, the inhabitants experienced “Eloise”, in 1995 - “Opal”, in 2005 - “Dennis”. The fourth test was prepared by "Michael" with "potentially catastrophic" storm upsurges, heavy rains on the northeast coast of the Gulf of Mexico.

As the state approaches, the wind speed already reached 245 km per hour, causing formation of storm waves with the height of more than 4 meters. According to the calculations of meteorologists within a few days up to 10-20 centimeters of precipitation would fall out. This threatens with floods, destruction of buildings, interruptions in supply of electricity. A tornado of such power can cause irreparable damage to the entire infrastructure, making the territory uninhabitable for a long time. 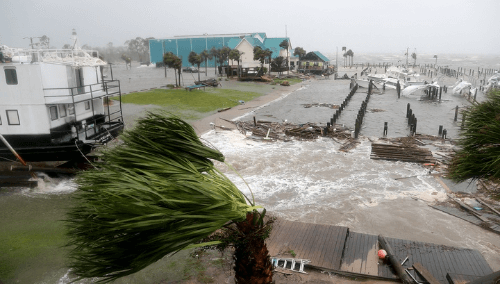 The authorities took a number of measures to protect the population and reduce losses. President Donald Trump declared a state of emergency in Florida because of the approaching hurricane. In the appeals of the governor of this state, Rick Scott, the population of the coastal areas was repeatedly asked to evacuate. Some schools and government offices are closed. Employees of the National Guard are put on full combat alert for rescue work.

It is assumed that the blows of "Michael" will spread further, because the powerful tornado continues its rapid movement to the north, threatening the residents of not only Florida, but also of Alabama, Georgia. 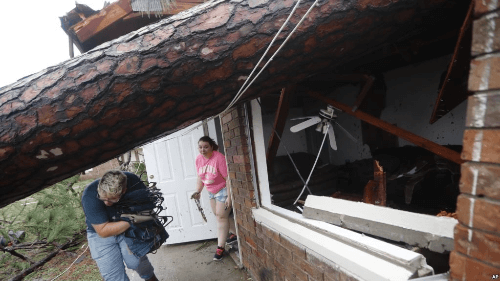 In 2018, the United States has to deal with powerful natural disasters. In July, several powerful tornadoes swept from the Mississippi Valley to the Gulf of Mexico, damaging many trees and power lines. In September, "Florence" tropical storm raged on the territory of the southeastern coast of North and South Carolina. Then, in September, “Gordon” Hurricane brought heavy rains, powerful winds and floods to Alabama, Mississippi, Florida and Louisiana.