Time in the USA | MEET-USA.COM Portal
We use cookies to give you the best experience when you visit our website. By continuing to browse the site, you are agreeing to our use of cookies.
HomeCommunityArticlesLife in USATime in the USA
Add article

Time in the USA 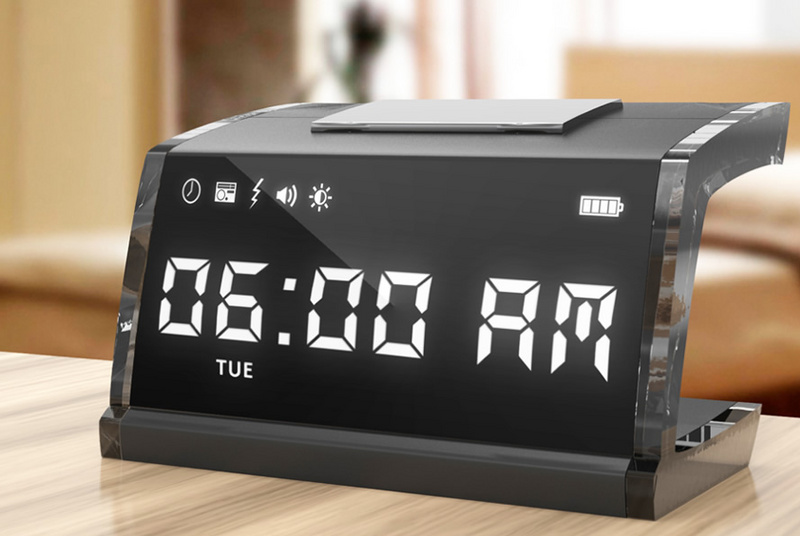 In the USA time has its own characteristics in terms of its perception and designation. The United States is one of the few countries in the world in where a 12-hour system of time is adopted. If in the usual system we count the time from midnight, then in the American system, the day is divided into two equal segments - from midnight to noon and from noon to midnight. They are designated respectively: AM and PM.

АМ is the abbreviation of a Latin expression “ante meridiem”, which means "before noon.".

There is confusion with designation of midday and midnight immediately. So, noon is designated as 12 pm, and midnight is 12 am. By the way, in some countries, also using a 12-hour system, designation of midnight and noon may differ. Sometimes, for convenience and avoidance of confusion, in American companies, countdown to noon ends at 11.59 am, and in the afternoon starts at 12.01 pm.

We also use a 12-hour system, at least in our conversational speech, adding a part of the day to the time designation. For example, 6 o’clock of morning, 8 o’clock of night and so on. 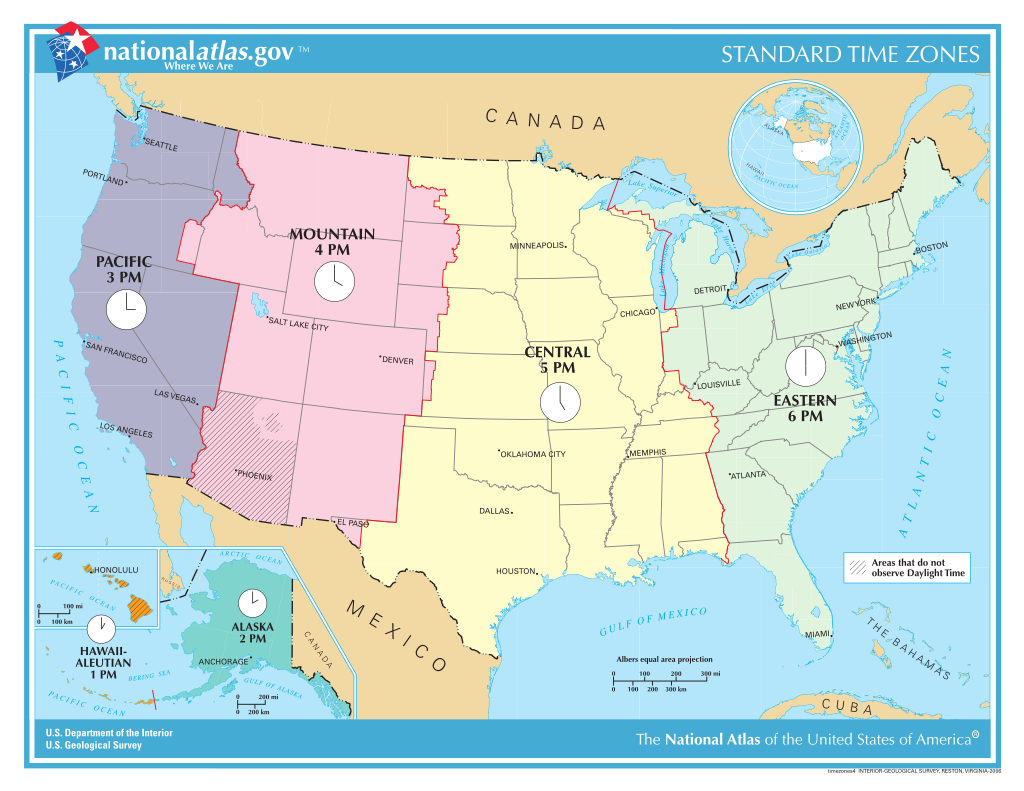 The territory of the United States is huge, it is located in the zone of 6 time zones. In this case, the main part is covered by 4 belts and 2 more cover Alaska and Hawaii.

Depending on the geographical location, time zones have their own names:

Daylight saving time in the USA

The United States refers to the countries that switch to summer time. This event takes place on the second Sunday in March, transition to winter time is carried out in November, on the first Sunday. Each transition is carried out at night, at 2.00.

Daylight saving time in the USA does not occur in Arizona and Hawaii.