In the world three main management models are used: Japanese, American and European. All national management models are based on common principles and trends, but they have cardinal differences. In one way or another, each management model has positive qualities that differ from other management schools, as well as negative ones existing due to the national characteristics and traditions. It is impossible to say that American management is more effective than Japanese or European management, and vice versa. Each system is actively developing, acquiring the best features of other models and getting rid of inefficient features

American management system, or American management, is considered the first in the order of occurrence. During formation of the United States as the world economic hegemon in the late 19th and early 20th century, the American model of governance was formed. It is based on the principles of classical direction in management, formulated by Henri Fayole, known as the founder of the administrative school of management. Among the basic principles of management by Fayole the following can be identified: The American model of governance over the last century has drastically shifted away from the classical scheme, incorporating the traits of other management schools, and having also transformed under the influence of geopolitical changes. Universal globalization and internationalization of business related to it also have a great impact on American management, forcing it to change to the characteristics of different countries and cultures. 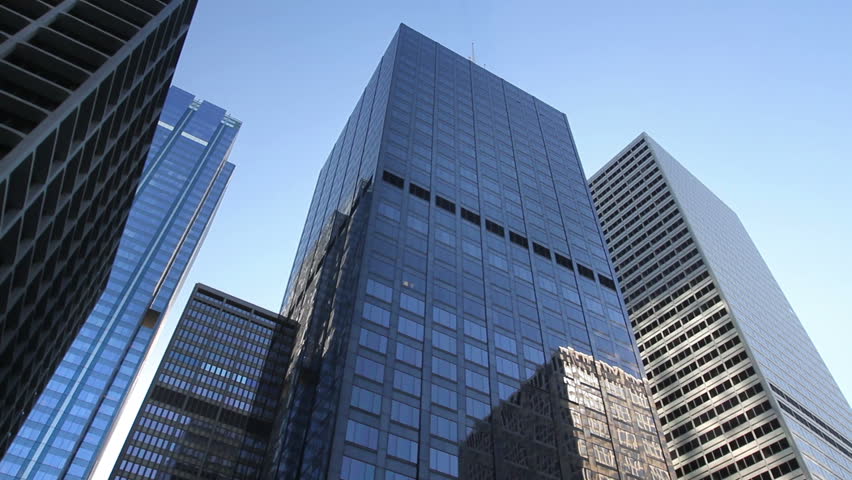 The American approach to business management was formed under the great influence of the peculiarities of formation of the nation. A huge flow of settlers from the Western Europe brought with it cultural and religious traditions, which also influenced formation of a management model. Predominantly, adventurous people ready for dramatic changes in their way of life agreed to resettle to America. At the same time, they were motivated by the desire for self-expression and search for a new life. Another category of settlers was presented by poor peasants and workers from the Western Europe, who had nothing to lose in their homeland. They also counted on an early enrichment

To achieve the desired goals, certain qualities were needed, namely: activity, desire for self-development and faith only in one's own strengths. For many years, desire for rapid enrichment at the expense of their own volitional powers and knowledge has become the main motivation in any sphere of activity on the continent

The American model of management is based on such personal qualities as optimism, self-confidence and one's own strength, sociability, a sense of individualism and ambition. In addition, there is high mobility in the genes of Americans. Frequent change of work here is not considered a negative quality, unlike Japan, where the lifelong commitment to the company is welcomed.

An equally important component of the American management style, in addition to the personal qualities of employees, is commitment to written rules and regulations. No personal agreements and commitments, only letter of the law, expressed in duties, contracts and instructions. General mistrust, including to partners and business colleagues, is closely connected with the legal way of thinking and approach to any business, moreover not only in business

American management works primarily not with employees, but with each person. The manager's approach to the company's employees is exceptionally individual and is based on ambition of the subordinate, as well as on personal abilities. All managerial decisions are made solely taking into account personal qualities of each employee, an approach to motivation and promotion to career advancement is   individual.

The work of each manager is primarily aimed not at achieving the company's success, but at satisfying its own ego. Naturally, all this is due to the success of a company, it could not have been otherwise. 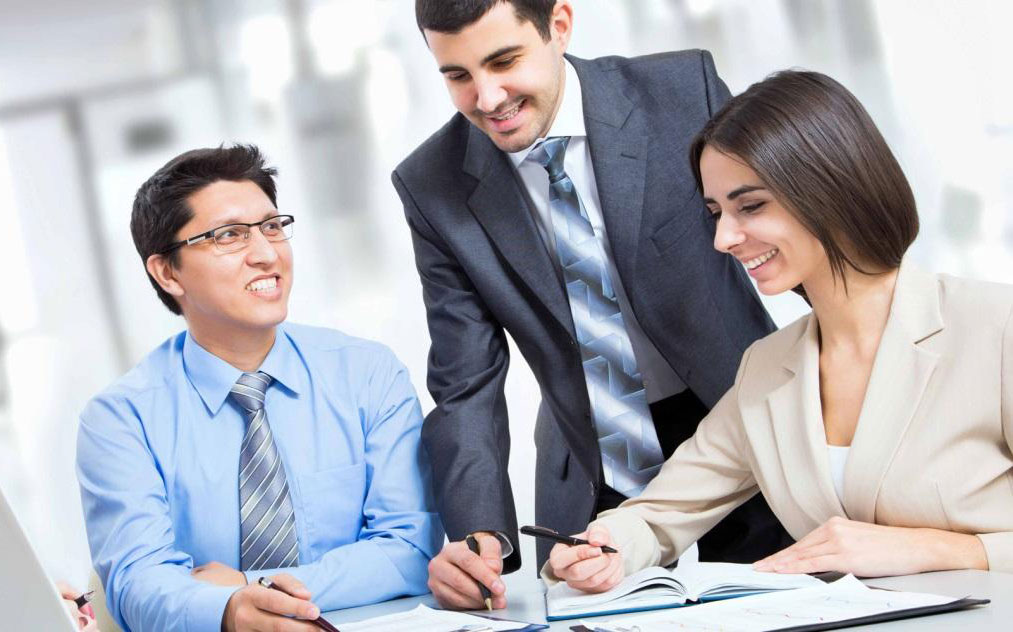 American management is guided by a set of principles and approaches to management, the common features of which are given below:      The distinguishing characteristics of the American management system are as follows:: Since the middle of the 20th century the American management system has introduced the concept of strategic planning, which at the first stage of its formation meant a clear division of markets and tasks between structural divisions of a corporation. Later, the tasks of strategic planning changed and began to focus on assessment of certain areas in activity taking into account their future prospects. Planning is basically based on financial indicators, and a human factor is not paid attention to.

American companies do not care about their employees, while the latter are not particularly dependent on a particular employer. A large staff turnover is common to many American companies. It is not difficult for an employee to move to work in another company located in another city or even a state. It is practiced short-term recruiting of an employee and his immediate dismissal for missteps in work or poor performance results. The opposite is the Japanese management model, in which commitment to the company is valued above all else.

Remuneration of labor under the American management model 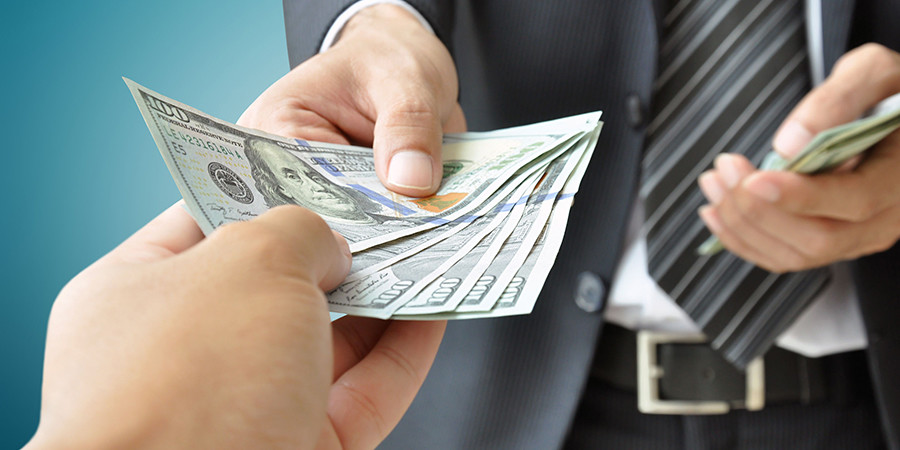 In connection with a high level of automation and mechanization of labor, when the production does not depend on a worker, time-based payment is practiced. At the same time, a minimum rate is regulated at the legislative level. An average size of payment is determined by the company's management according to the average indices for the industry and geographic region. The maximum amount of wages also depends on the standard of living in a particular locality and qualifications of each employee.

It is practiced to raise wages according to the annual results of each employee’s activity, naturally in case of positive dynamics. It is evaluated by the manager on the basis of characteristics received from immediate supervisors

A bonus scheme works only towards the top management on the results of the activity for a certain period. For the rest employees, career advancement and related material incentives serve as motivation for development.

Predominantly, remuneration of labor in the American management model does not have a motivational component and is inflexible. Mainly, work with personnel is associated with stimulating top management, creating an interest in the company's prosperity. Moreover, sector-specific highly paid professionals are of great priority, as investments in them, along with the investment in top management, are most justified

Recently, since the end of the last century, many companies have changed their approach to personnel policy. American management took a lot from other management systems, mostly from the Japanese one. In particular, this is teamwork, rejection of narrow-profile specialists, socio-psychological motivation of labor (commitment to one company).

Despite some shortcomings, the American government in practice proved its viability. A striking example of this is the American companies on the tops of various ratings and American brands, known throughout the world.

EB5 program. Opinion on the other end of the spectrum …
Open opinion from other side of EB5 business

Is EB5 a brand? If you are not a brand - you do not exist!
Continuing to talk about the complexities of EB5 program in Russia and CIS countries

Why MEET-USA.COM?
Success is only your choice
In this section
Rubrics