DIASPORAS IN THE USA | MEET-USA.COM Portal
We use cookies to give you the best experience when you visit our website. By continuing to browse the site, you are agreeing to our use of cookies.
HomeCommunityArticlesLife in USADiasporas in the USA
Add article

Diasporas in the USA 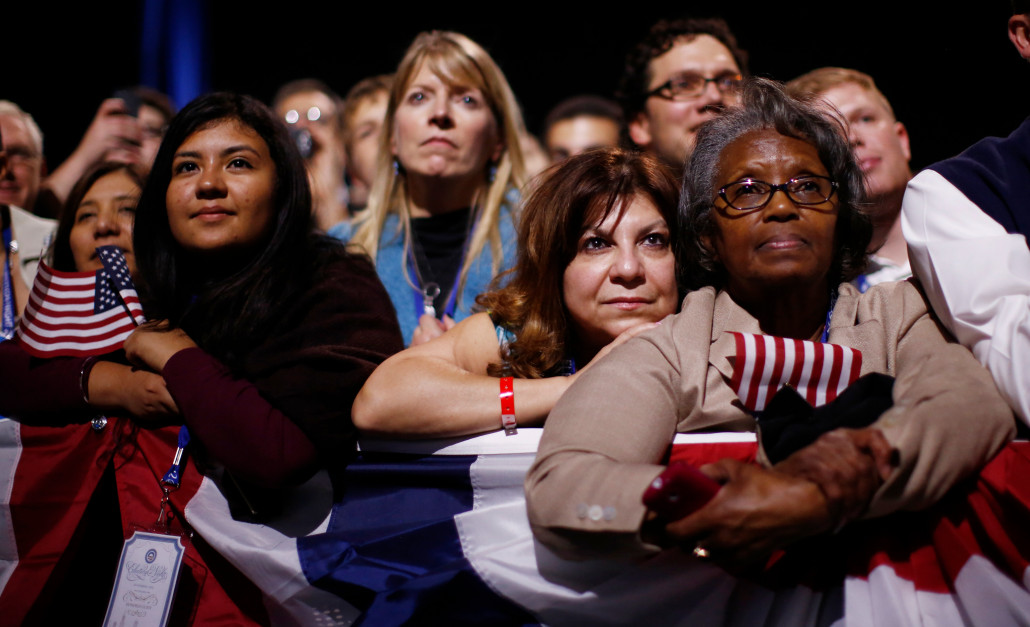 Under the indigenous population of the United States, it is customary to mean the people whose ancestry originates from immigrants from Europe, who began settlement of the northern part of the continent in the 17th-19th centuries or who rushed to America in search of prosperity in the 20th century.

It is this category of US citizens that is leading in number, pushing the heirs of the Indian peoples who owned the territories of today's States before discovery of America.

The third segment of the population is considered to be national diasporas - more or less numerous national communities that unite not so much descendants of migrants as people who have moved to the United States already in the new time.

Conditionally, the flows of immigrants can be divided into mass migrants (for example, British Protestant farmers), labor migrants (Mexicans), sociopolitical migrants (dissidents from the USSR, totalitarian and belligerent countries of Africa and Middle East).

Large US diasporas: influential and outcast ones

The most numerous diasporas of the USA are Indian, Chinese, Jewish, Mexican, Russian, Ukrainian, Arabic, African American. The degree of their integration is different: if Indians often belong to vip-strata, then Mexicans are very unpopular. 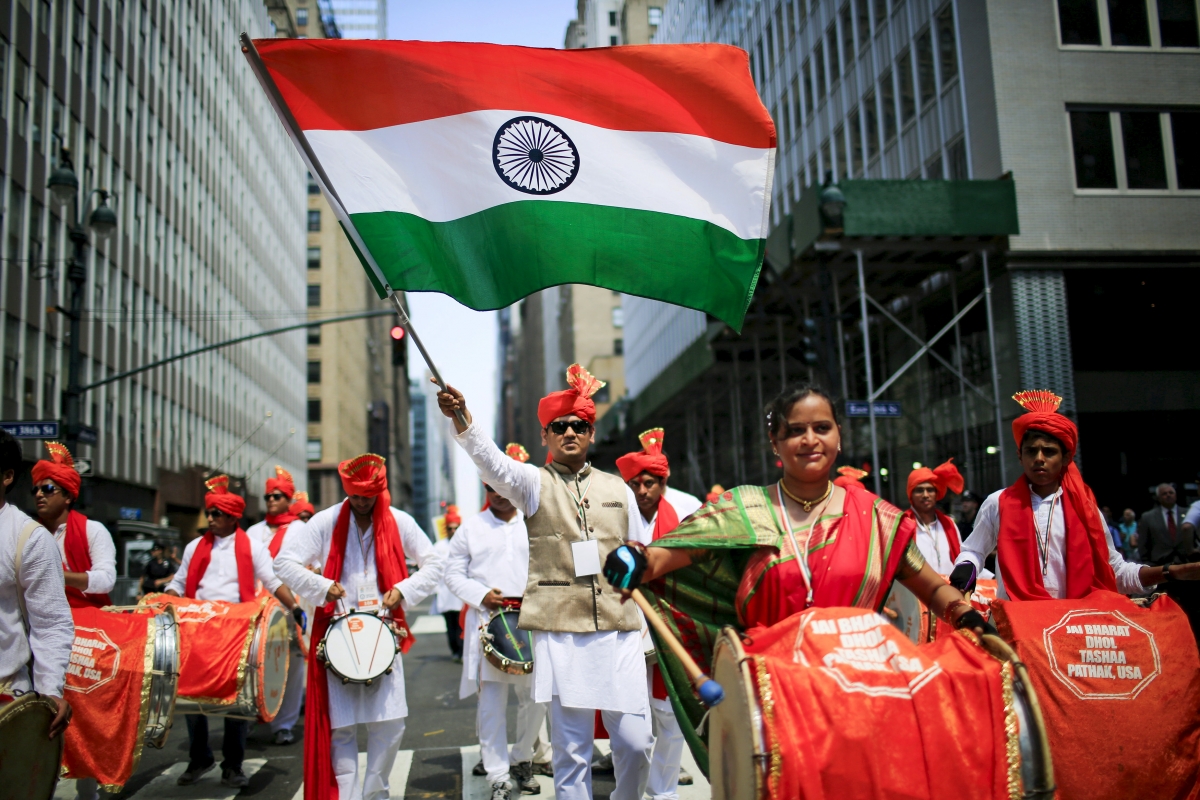 The first waves of Indian emigration to the United States were labor ones: in the middle of the twentieth century educated professionals from the middle class - the " upper crust of India" - began to move massively in the United States. Today, Hindus belong to the prosperous strata of the society, many of them are engaged in medicine, teaching, innovative technologies. In number, Hindus dominate among immigrants, as there are about 16 million of them. 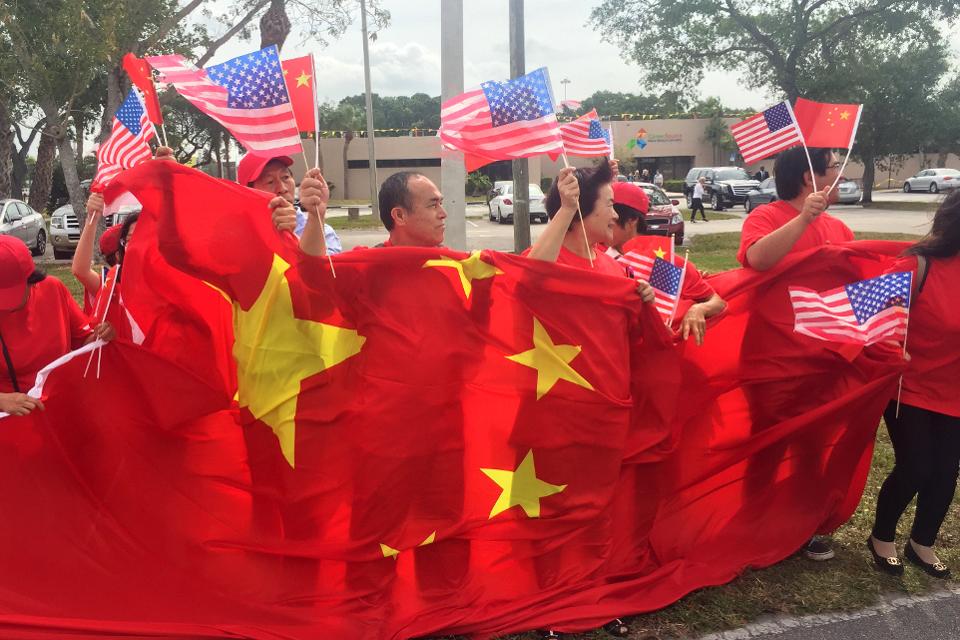 The Chinese diaspora is about 14 million, the main occupation of the Chinese is trade. The Chinese are assimilated into the American society, they enter mixed marriages, cultivating, at the same time, belonging to the great Confucian culture. The most famous American Chinaman is Bruce Lee. Seven representatives of the Chinese Diaspora received the Nobel Prize. 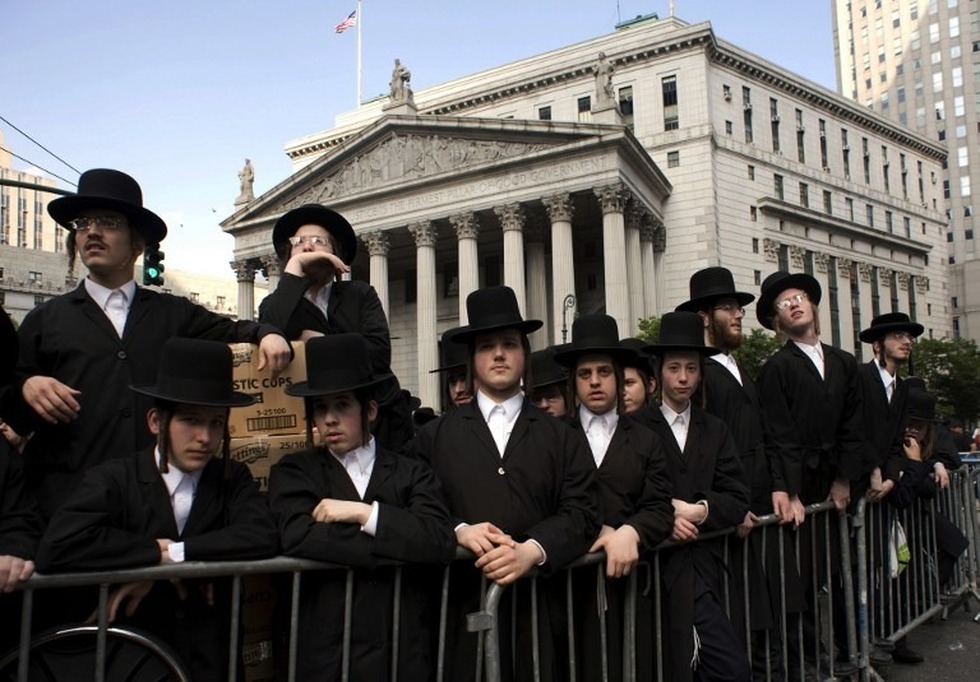 The number of the Jewish diaspora exceeds 5.3 million today, the United States is ahead of Israel in terms of the number of Jews living in the country. At the same time, there is a tendency to reduce the Jewish population in the USA due to low birth rates. 52% of American Jews at the age of 30-35 are childless, about half of the representatives of the diaspora are in mixed marriages. 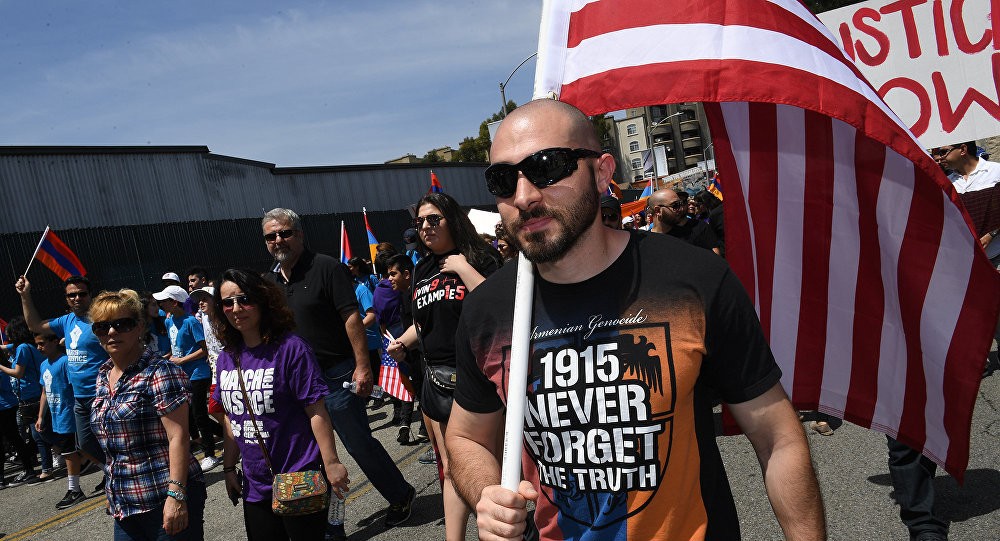 Representatives of the Armenian diaspora live densely in the state of California, according to unofficial data, the number of American Armenians reaches 1500 thousand people. Los Angeles is famous for the Glendale area, where a quarter of the inhabitants are Armenians.

What is meant here not just those Armenians fled to the United States at the turn of the 19th and 20th centuries, who were fleeing from the Turkish genocide of the Ottoman Empire, but also the Armenians of the Middle East who were pulling through the consequences of the civil war in Lebanon and Islamic Revolution.

American Armenians are the most educated among ethnic communities. 70% of Armenian immigrants graduate from colleges. 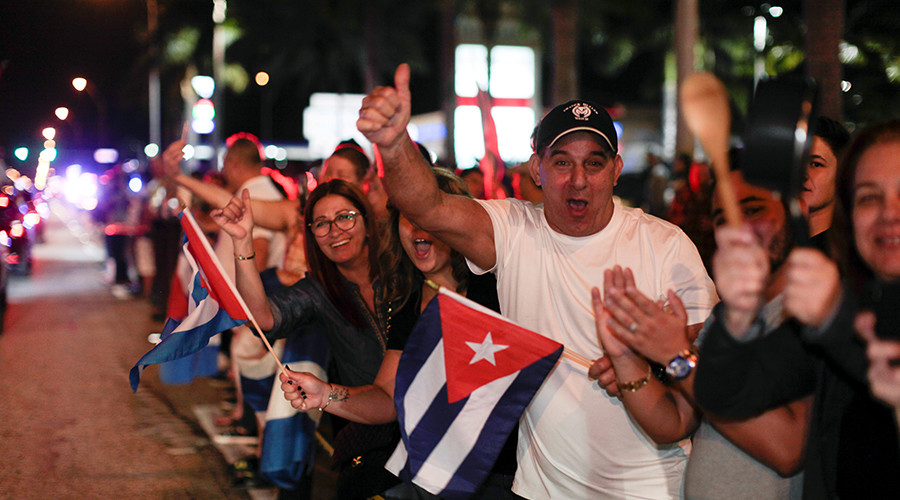 In Florida and New York Cubans live compactly - they are more than 1.5 million, which is 4% of Latin Americans in the United States. The Cuban diaspora is particularly influential in the states of New Jersey and Florida, the diaspora is represented in the government, it is basically Catholic, its famous representatives are the actors Andy Garcia and Cameron Diaz.

The diaspora of descents from the Middle East 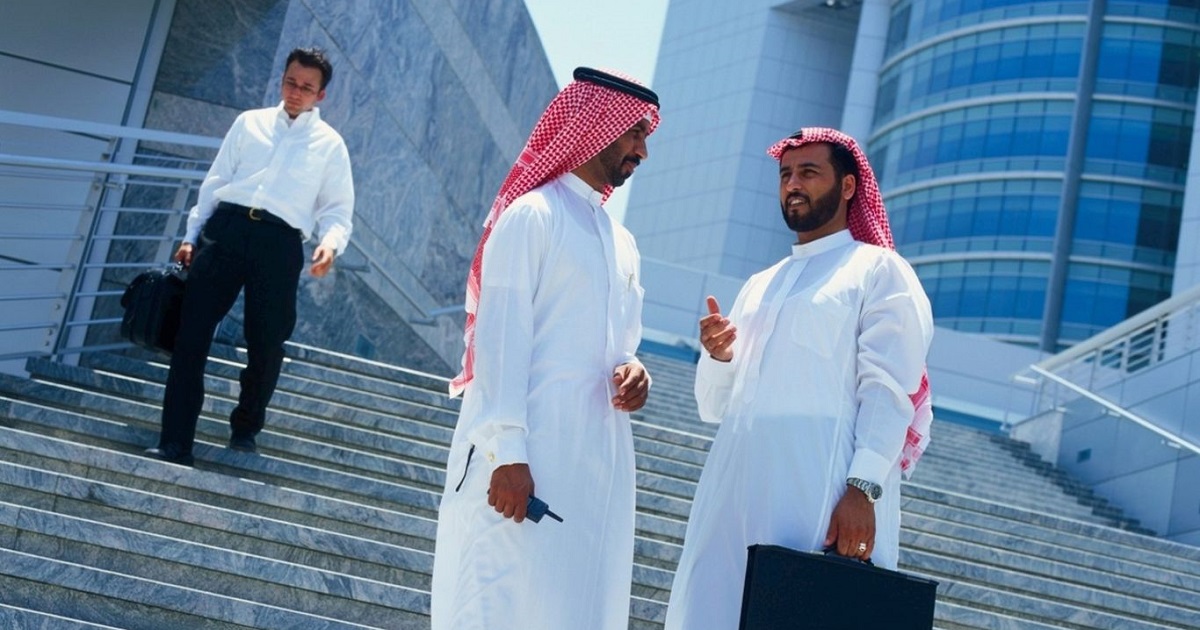 American Arabs make up about 4 million people - about 2%. Approximately 64% of them are Christians. The largest Arab fraternities live in Detroit, New York, Los Angeles, Chicago, Washington. Among the representatives of the diaspora there are businessmen, politicians, governors, senators and in 2010 the Lebanese Rima Faqih, who came to the States at the age of 8 became "Miss America". 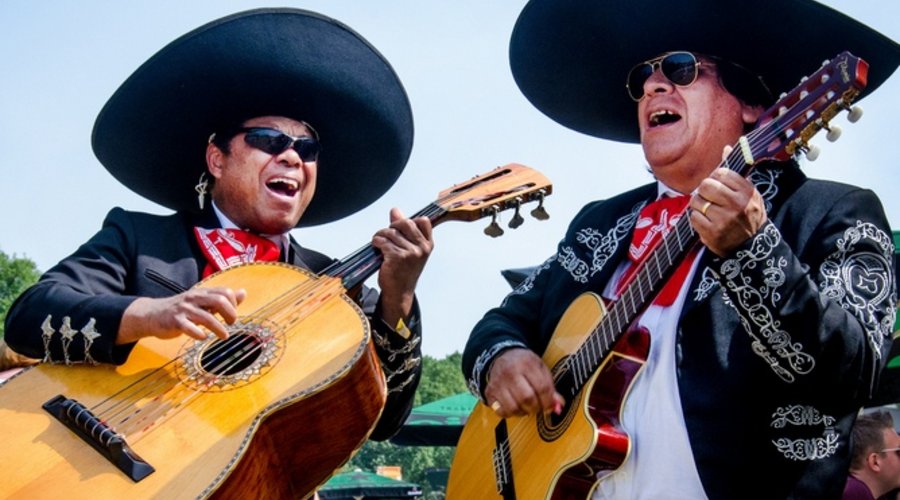 More than 32 million Mexicans live in the USA today. The instability of Mexico's economy and political life led to massive emigration to the United States. The specificity of the Mexican ethno-cultural heritage and prejudice of the indigenous population hinders their successful integration into the society, this diaspora is the most secluded one.

"Born in the USSR" - Russian and Ukrainian diasporas

The Russian diaspora in the United States includes people who left in the era of the USSR and in perestroika years, along with their descendants. The question is rather, about Russian-speaking, and not Russians ethnically. 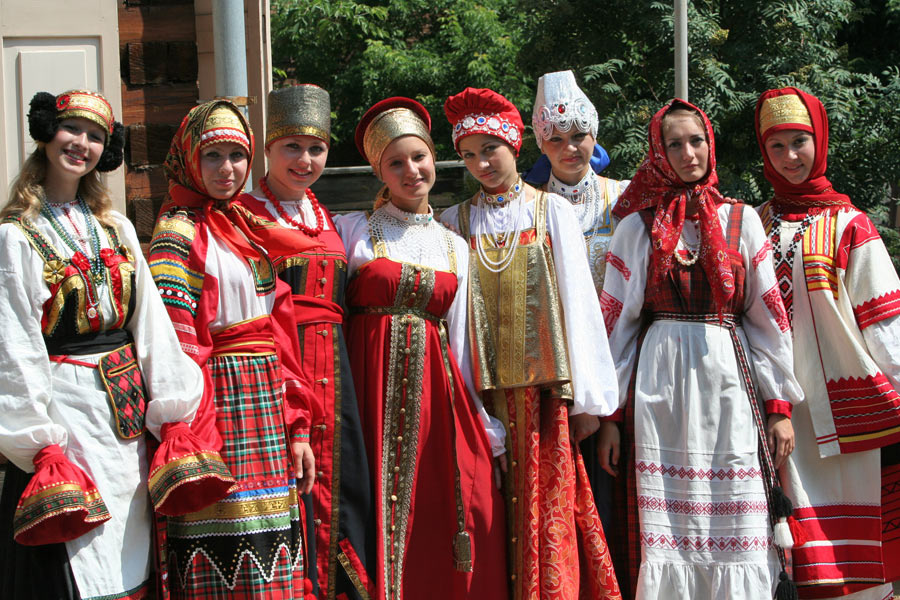 To date, more than 3 million Americans call themselves Russians, and Russian is the seventh in the country on demand.

Conventionally, the diaspora can be divided into two segments: culturally secluded circles that moved in the 90s of the 20th century after collapse of the USSR and practically non-speaking Russian descendants of the emigrants from the Russian Empire. 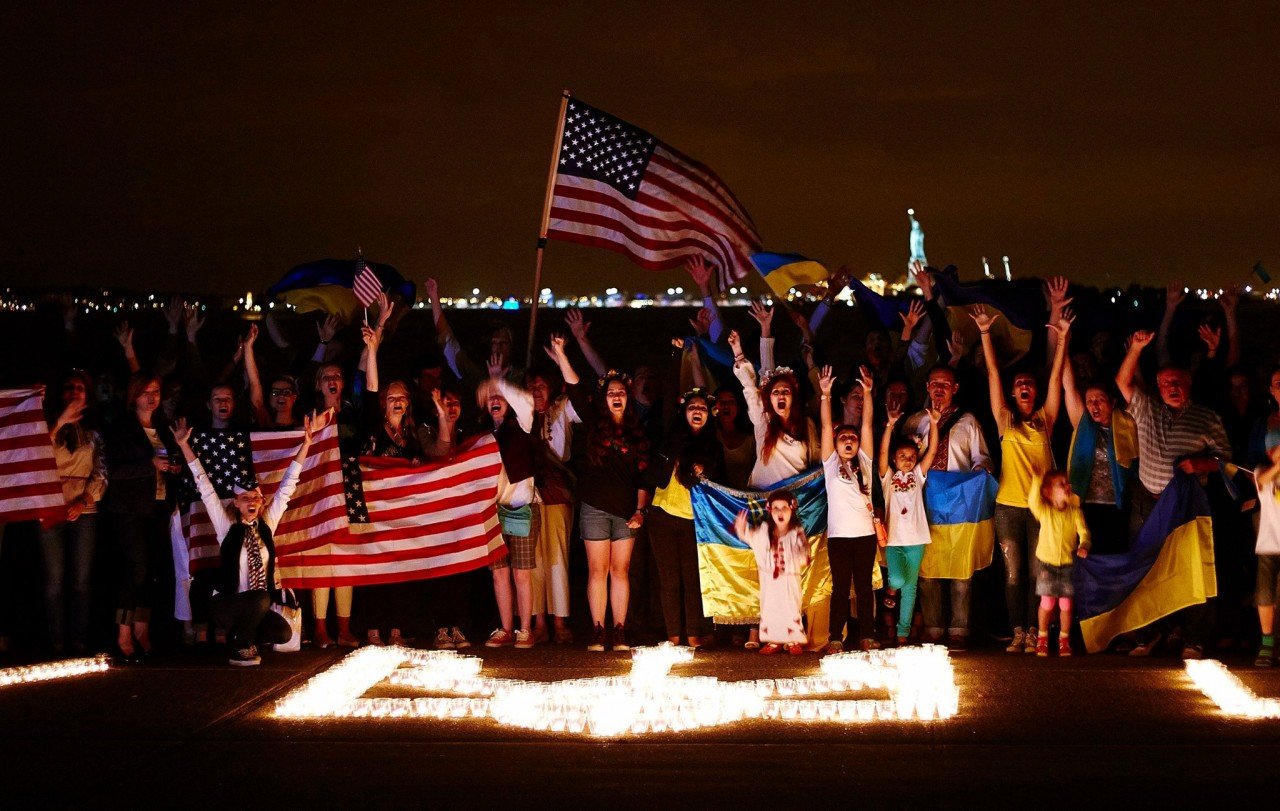 The number of Americans of Ukrainian origin is about 0.38% of the total population of the United States.

The most massive place of residence of Ukrainians is the state of Illinois, where within Chicago there is a whole "Ukrainian village". Ukrainians occupy entire residential quarters in New York, Philadelphia, Los Angeles, Detroit.

Speaking about the natives of the post-Soviet space, Kazakh and Tatar diasporas should be noted, whose representatives in particular respect their roots and national traditions.

The history of two centuries expressively demonstrates how much the emotional connection with the homeland is a spiritual bond for various immigrant groups. As statistical studies show, enduring the common experience in emigration, settlers feel themselves to be more nationalists than they were in the country of origin.

It is also obvious that isolationism and separatism do not attract members of the diasporas today. Most members of ethnic groups tend to be included in the political life, to find allies among the enclaves of other nationalities and indigenous population.