America's Best City to Live in Is ... Seriously? Again?!

Dewy-eyed dreamers have been drawn to the idea of the "perfect city" for decades. But with an overwhelming number of choices, where in the world is the absolute best place to live in America? 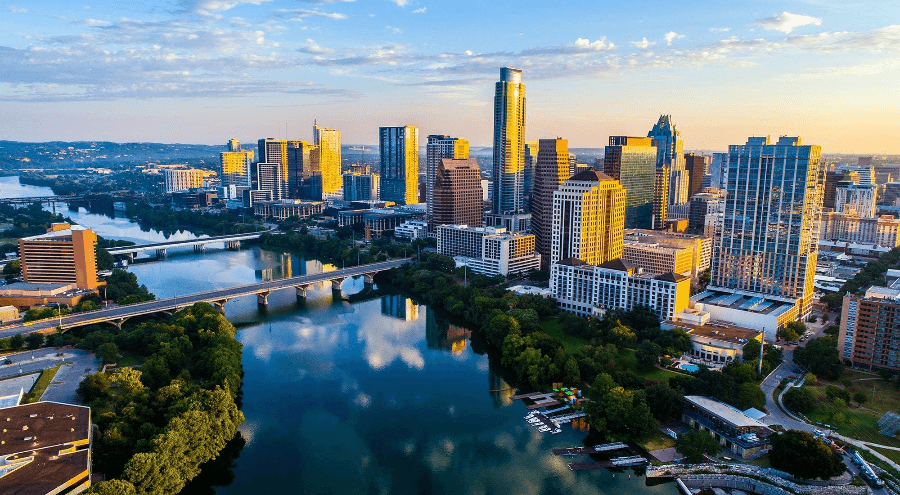 According to a recent report by U.S. News & World Report, Austin is No. 1. Again. This Texas capital has nabbed the grand prize for the third year in a row.

To arrive at these conclusions, the report evaluated 125 of the most populous metropolitan areas in the U.S., ranking them on metrics across five indexes: job market, quality of life, desirability, value, and net migration (aka how many people are moving in or away from a metro area).

So what continues to make Austin the place to be?

Known as the Live Music Capital of the World, Austin scored high in desirability for its plethora of music venues and local bands. It also gained points for its bustling food scene and accessibility to outdoor activities in more than 250 parks.

Plus, the city maintained its No. 1 spot thanks to its high net migration score. The funky city, whose unofficial slogan is "Keep Austin Weird," has seen tons of growth, as droves of millennials have moved in, seeking warmer climes as well as jobs at tech employers like Apple, Google, Facebook, Intel, and Samsung among others.

But it's not all fun in the sun in Austin. That influx of younger buyers has driven home prices up, up, up.

"We do see that housing prices continue to rise as large corporations move their HQs to Austin," says Vi Nguyen, CEO and co-founder of Homads.com, a real estate company in Austin.

With a median home price of $390,000, according to realtor.com, Austin is certainly more affordable than other cities on the top 10 list. For example, San Francisco (No. 7) boasts a median listing price of a whopping $1.4 million, while the median listing price in Seattle (No. 9) rings in at a cool $669,000.

However, as prices in Austin continue to rise, residents are being pushed out. Liz Jeneault lived in the city from 2015 to 2019 before becoming so sick and tired of the high price tags that she up and moved to Philadelphia.

In Austin, "housing is so expensive," she says. "It's gotten to a point where it's just not affordable." 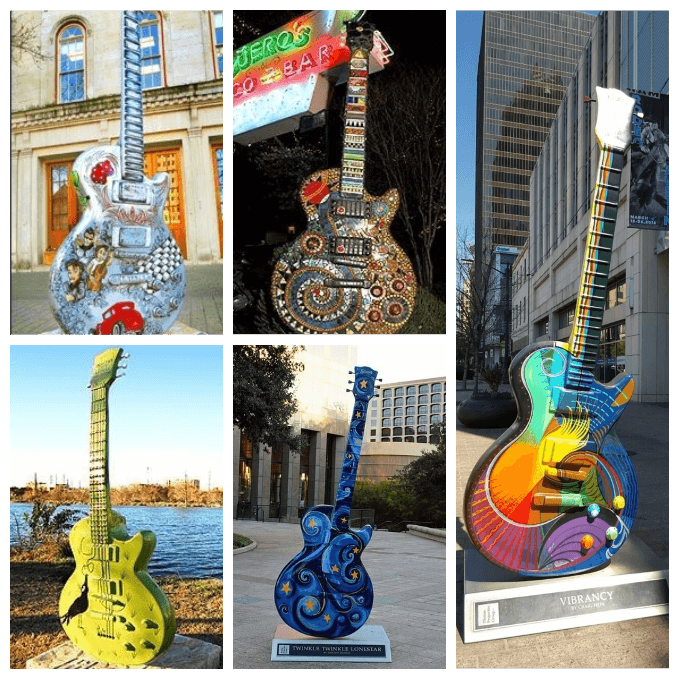 The dark side of popularity

Another oft-overlooked drawback of Austin? According to the report, the city ranks among the nation's worst metro areas for traffic congestion.

"Traffic is a significant and growing problem," says Brian Toolan, co-founder and CEO of the Plan Collection, in Denver. "Austin has yet to tackle its traffic congestion with a mass transit solution that will encourage future growth while also retaining a high quality of living."

"If you're traveling east or west, the traffic isn't too bad," Jeneault adds. "But if you want to go north or south, good luck. You can sit there for hours."

Here's a rundown of the 10 best places to live in America, ranked by U.S. News & World Report.

Money in the Bank
Risk is a natural part of life. Sometimes we take ones that benefit us, and other times we wind up learning a very valuable lesson

Are ‘Micro-Mansions’ the Next Big Thing?
A Florida developer is betting on modest square footage that’s packed with amenities
In this section
Rubrics