Are ‘Micro-Mansions’ the Next Big Thing?

A Florida developer is betting on modest square footage that’s packed with amenities. 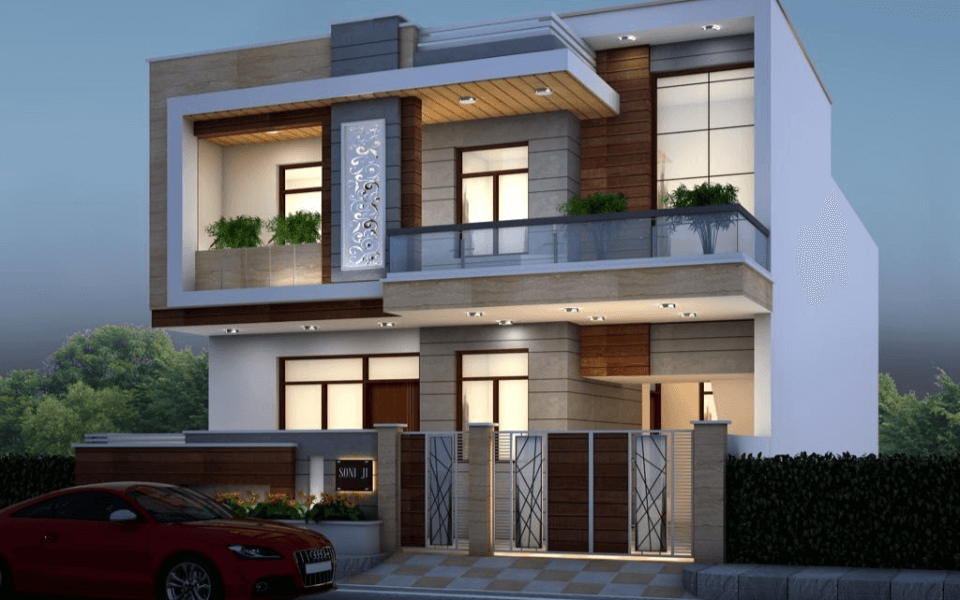 First, there were micro-apartments, multifamily units defined by the Urban Land Institute as 400 square feet or less (depending on the market), with functional kitchens and bathrooms. Then came the so-called "tiny houses" — a trend so popular it’s given rise to at least four reality TV shows.

Now, Frank McKinney, a developer based in Delray Beach, Fla., is gambling that ultra-wealthy homebuyers will be interested in purchasing what he’s termed a micro-mansion: a 4,042-square-foot, ultra-luxury home now under construction in Ocean Ridge, Fla., a coastal community about 30 minutes south of Palm Beach.

McKinney’s target market: high-net-worth individuals who can afford a $10 million house, but would prefer their luxury and privacy in a smaller, more manageable space.

"Many buyers are now plunking down $2,000 or $3,000 a square foot for condos in Miami," said McKinney, who’s known for building multimillion-dollar speculative oceanfront mansions. "They would pay that [in Palm Beach County], but there’s nothing like that up here. I’m banking on the fact that they will appreciate a smaller house." 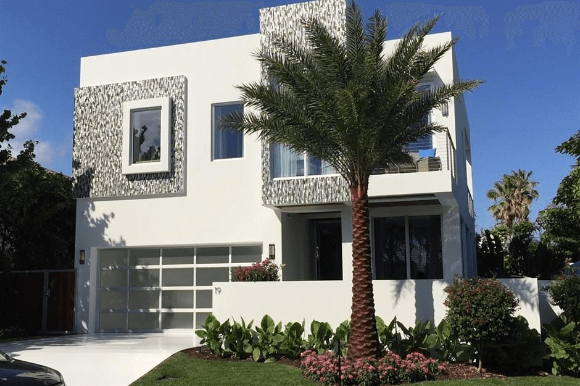 
This "smaller" house, slated for completion by the end of the year, will have three bedrooms, four baths, an ultra-modern design and unique amenities such as a sun deck that floats between two pools, antique wood flooring from a sunken 16th-century Spanish galleon, sea-glass kitchen countertops and a master bedroom suite with a second-floor outdoor shower that has trees growing into it. It’s located on a side street 345 feet from the ocean. 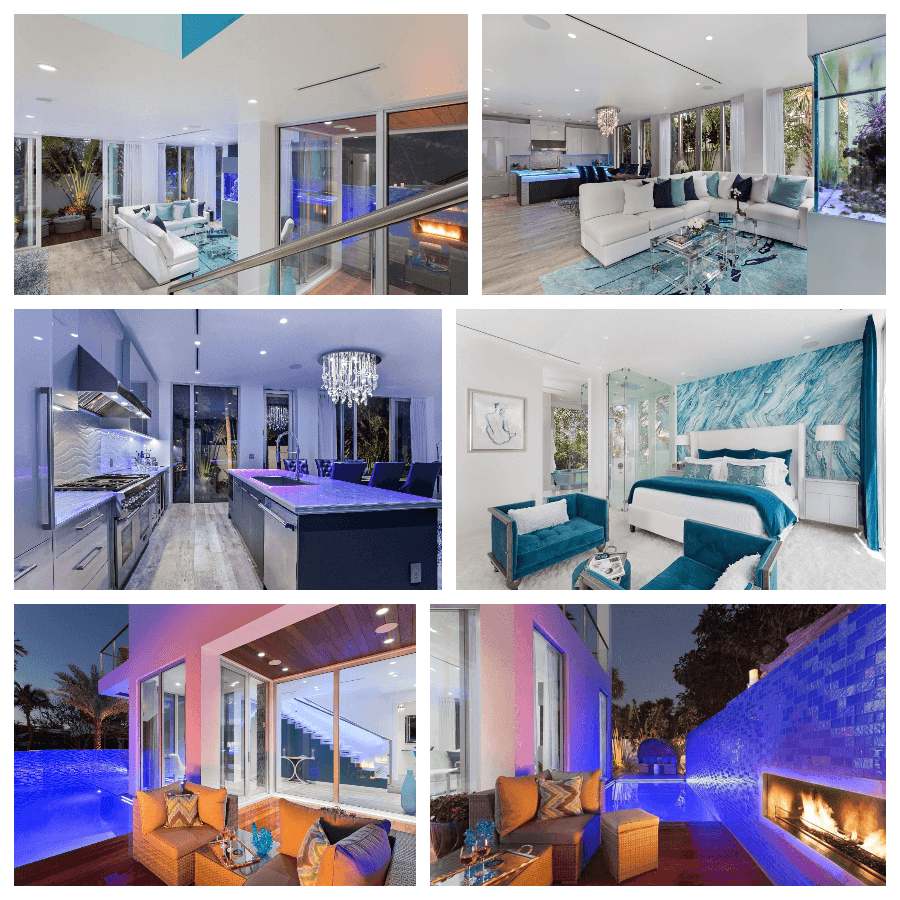 
"The master bedroom is massive in relation to the rest of the house, and the kitchen is killer," McKinney said. "But they’re small. I’ve built bedrooms bigger than this house."

According to the Realtors Association of the Palm Beaches, in February, there were 66 homes on the market in Ocean Ridge, a nine-month supply. The median sale price was $893,500, down 33.9% from the median of $1.35 million a year earlier. The current price range of listed single-family homes in the town is $624,900 to $9.8 million, according to realtor.com. News Corp, owner of Mansion Global, also owns Move Inc., which operates realtor.com.

McKinney, who purchased the quarter-acre site for the micro-mansion in October for $350,000, hasn’t yet set a price for the finished house. He said only that it will be priced between $4 million and $10 million and that he will finalize the price when completion is closer.

There’s been a surge in interest in micro-apartments and homes, particularly in large cities where development costs and rents have risen sharply in recent years, according to Stockton Williams, executive director of the ULI Terwilliger Center for Housing. "Most of the micro-unit properties have been aimed at the higher end of the market, although there are some exceptions," he said.

Williams is skeptical that a 4,000-square-foot home could be considered micro. "This whole term ‘micro-mansion’ is marketing," he said. "For most people, 4,000 square feet would not constitute a small home or downsizing. Let’s just call it a large single-family luxury home, because that’s what it really is."

Still, Williams said that some affluent buyers are willing to "trade space for place," and that it will be interesting to see if there is a segment of the luxury homebuyer market that doesn’t want a 10,000-square-foot home and is willing to invest in a smaller property.

There is certainly a level of showmanship in McKinney’s announcement. "Frank likes to pride himself on being a market maker like Steve Jobs," said Jack McCabe, a housing industry analyst in Deerfield Beach, Fla. "He takes great pride and looks at a house not just as a place to live but as a piece of artwork."

In 2015, Knight Frank Global Cities Survey ranked Miami as the sixth-most important city in the world for ultra-high-net-worth individuals, at the time second only to New York City in the United States. It remains a popular destination for luxury spending among domestic and foreign buyers.

"He’s trying to reach a market that is not being served," McCabe said. "All it takes is one buyer to decide that’s the lifestyle they’re seeking." 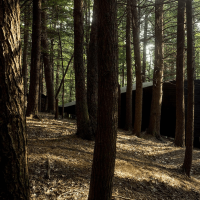 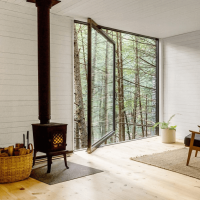 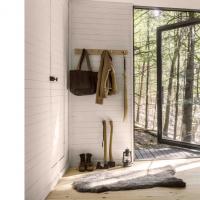 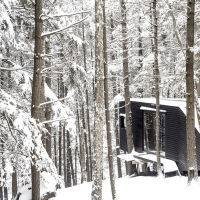 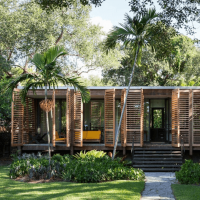 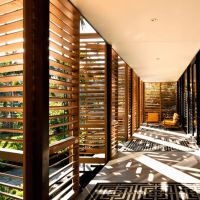 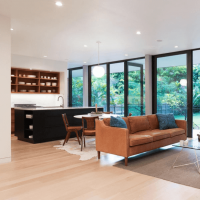 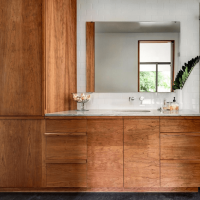 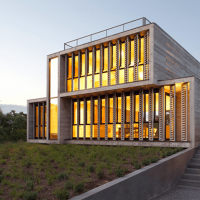 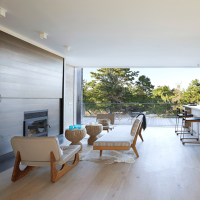 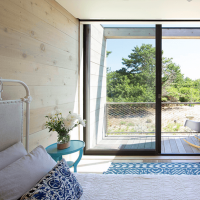 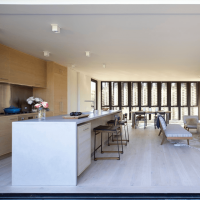 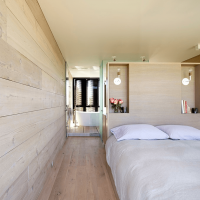 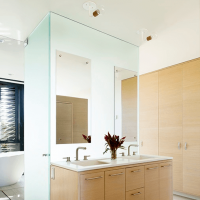 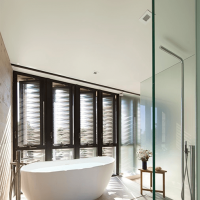 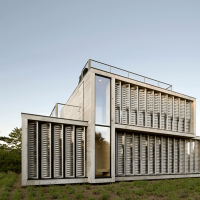 Money in the Bank
Risk is a natural part of life. Sometimes we take ones that benefit us, and other times we wind up learning a very valuable lesson

America's Best City to Live in Is ... Seriously? Again?!
Dewy-eyed dreamers have been drawn to the idea of the "perfect city" for decades. But with an overwhelming number of choices, where in the world is the absolute best place to live in America?
In this section
Rubrics