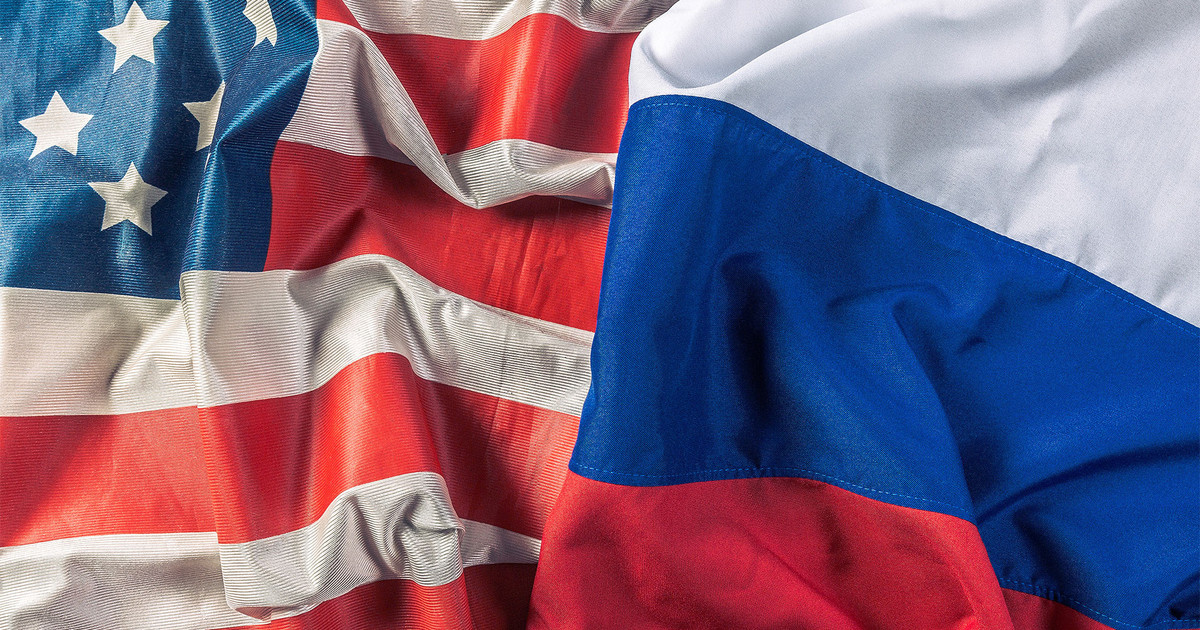 Russian-American relations amount more than 200 years. For the first time official exchange of ambassadors occurred in 1780, although informal contacts were established earlier. Francis Dane was sent to Russia as US Ambassador, by the way, later John Quincy Adams was the ambassador, who subsequently, was the 6th US President. The first Russian Ambassador to the United States was Andrey Dashkov.

Throughout the 19th century, relations between the USA and Russia were at a friendly level, peaking during the Civil War of 1861-65, when two Russian fleets were sent to the shores of America to help block the British. Some aggravation was observed in the middle of the century on the basis of a clash of interests in Alaska and the Pacific coast of the United States. Since the end of the 19th century, during the period of Russia's economic rise, America saw it as a rival in the world economic and political arena, especially in the Pacific region. The result of this was application of a policy of deterrence, which was especially pronounced during the Russo-Japanese War in the early 20th century. At this time, America provided financial and industrial assistance to Japan.

Until the events of 1917 in Russia, relations between the two countries were guardedly friendly. However, after the October coup USA refused to recognize a newly formed state and even participated in the armed intervention. 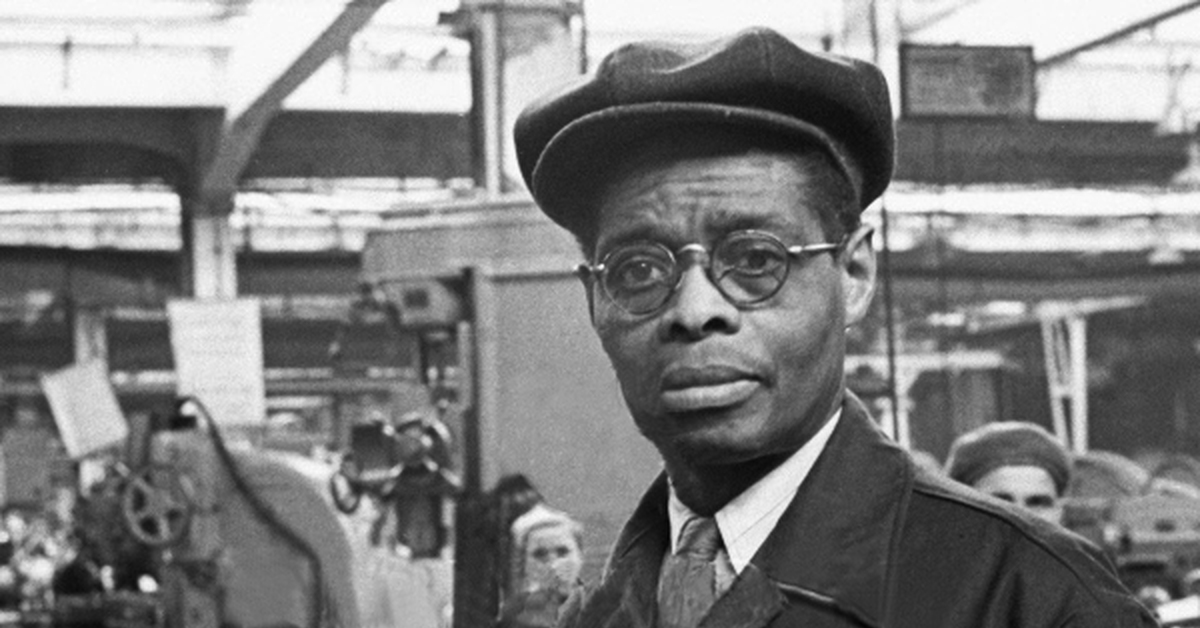 Among the Western powers the United States were the last to recognize the USSR and only in 1933 diplomatic relations were again established between our states. America participated in development of Soviet industry, making a huge contribution to industrialization of the country, providing technology, licenses for production, supplying equipment.

With the outbreak of World War II, relations between the two countries were allied. Since 1941, America has organized supply of military assistance in Lend-Lease - weapons, equipment, food and other goods. 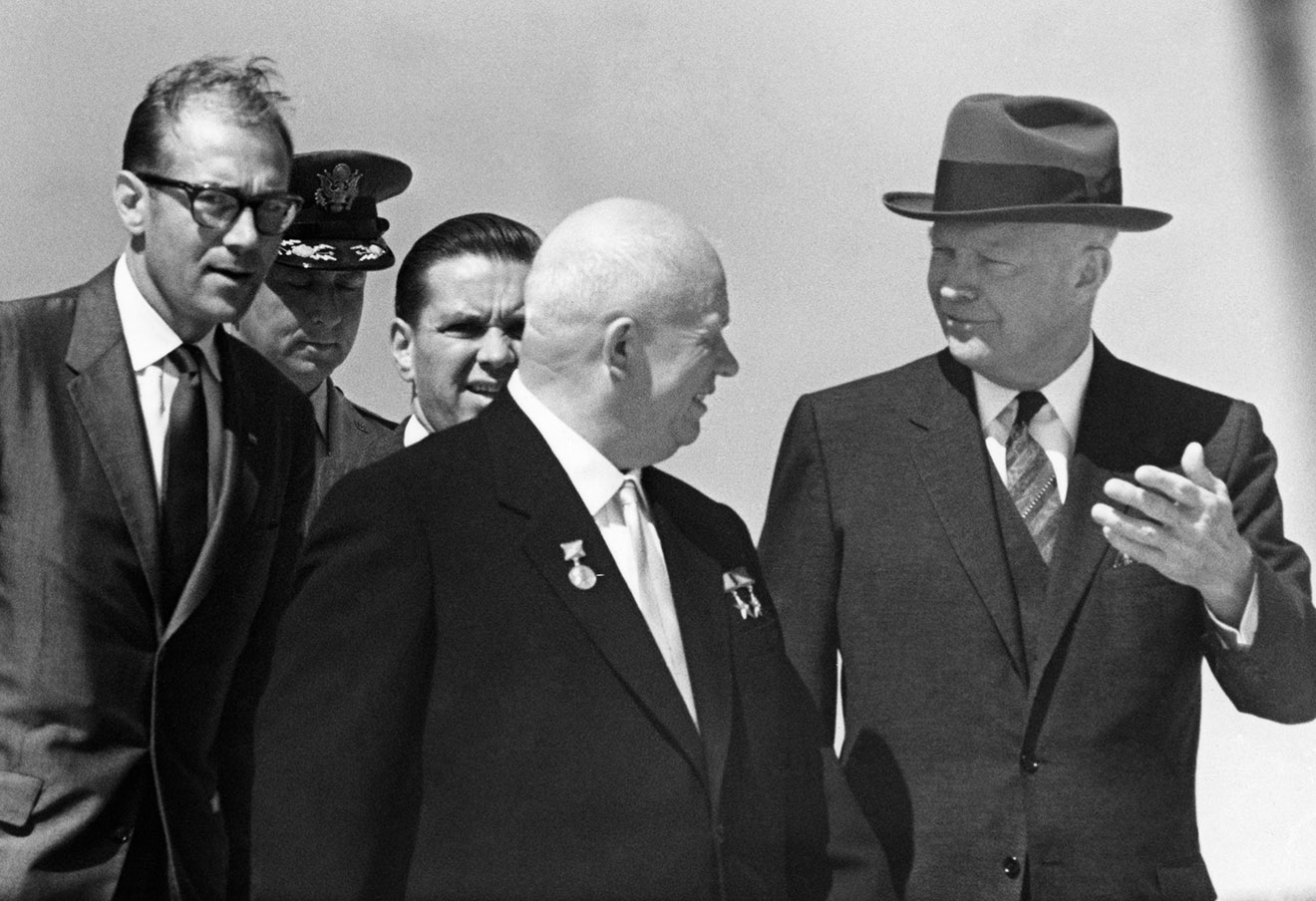 After the end of the Second World War, the USSR turned into a serious force in the world political arena, having become one of the two poles of the bipolar world. Therefore, until collapse of the USSR relations between the two countries were strained, ranging from pragmatism to open confrontation (the war in Korea, Vietnam, Afghanistan and other conflicts directly or indirectly involved two countries).

In addition to the above, despite military and ideological confrontation, both the states had close contacts in other spheres. This applies to culture, science, technology, education and so on.

Collapse of the Soviet Union gave impetus to the new relations between the two countries. Remaining strained throughout the period for various reasons, in general, the relations were built and continue to be built on the principles of respect, concessions and agreements on different positions. Despite the sanctions imposed by the US government in relation to some Russian citizens, there remains hope for an improvement in relations. The USA is one of the main trade partners of the Russian Federation; cooperation in such important social spheres as education, medicine, culture, and science is developing.

Diplomatic relations between countries mean exchange of embassies representing the interests of their states. The history of the US Embassy in Russia is inseparably linked with the history of Russian-American relations and contains many interesting facts. Read about this in our next article.

The US Embassy in Russia
Having established diplomatic relations in 1933 the United States and Russia exchanged еtheir embassies. The first US ambassador to the USSR was William Bullitt, and in the Russian Federation, after the collapse of the Soviet Union, Thomas Pickering
In this section
Rubrics