The US Embassy in Russia

Having established diplomatic relations in 1933 the United States and Russia exchanged еtheir embassies. The first US ambassador to the USSR was William Bullitt, and in the Russian Federation, after the collapse of the Soviet Union, Thomas Pickering.

Currently, the ambassador is John Huntsman (since October 3, 2017), Russia's ambassador to the USA - is Anatoly Antonov. 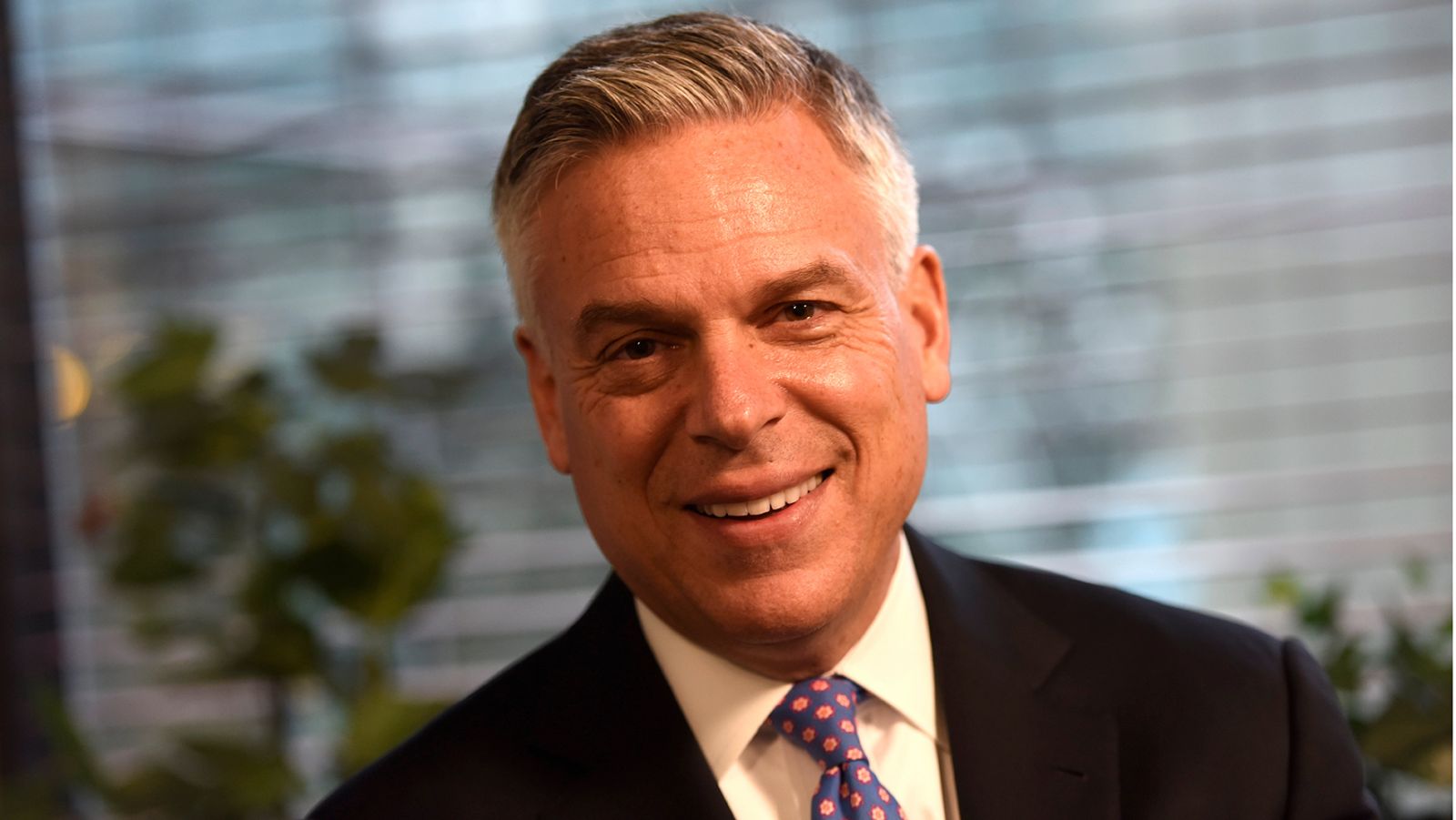 John Huntsman was born in 1960 in California. Prior to his appointment as US Ambassador to Russia, he was a Governor of Utah and also Ambassador to Singapore and China. He held posts in each administration of American presidents, beginning with Reagan. He ran for the presidency in 2012 from the Republican Party.

John Huntsman began his political career as a staff assistant, later he worked with the Minister of Commerce as his deputy assistant. Being on the post of the governor of the state of Utah, he obtained confession of it as a US territory with the most effective management.

Huntsman is a son of a billionaire who founded a large corporation Huntsman Corporation, operating in the chemical industry.

Having taken the post of US Ambassador to Russia, John Huntsman, unlike his predecessors, does not speak Russian, he is not a professional diplomat and a specialist in Russia.

The building of the US Embassy in Russia 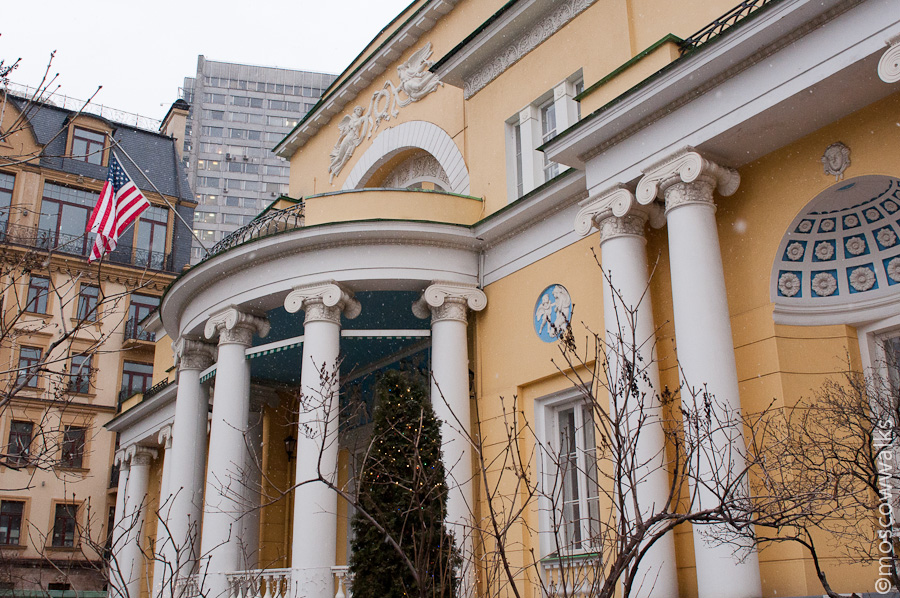 The first residence of the American ambassador to the USSR was Spaso House or Vtorov's mansion, located at the address: Spasopeskovskiy lane, 10. This building has been rented by the US government since late 1933. Throughout the time high-ranking guests stayed in Spaso House, including US presidents during their visits to the USSR or Russia.

Spasospeskovskaya Square gave its name to Spaso House building beside which it is located. It was built in 1913-15 by the order of a large Russian industrialist Vtorov by the architects Mayat and Adamovich in the style of neoclassicism. It ranks among the cultural heritage sites.

Spaso House was a venue for holding diplomatic receptions, various events, including on the Independence Day of the United States. Famous receptions ("Spring Festival" and others) in the 1930s held in Spaso House, served to establish friendly relations between the two countries. The building was a place of formal and informal communication between diplomats of the United States and the USSR.

In Spaso House exhibitions, music concerts and festivals were held. The US ambassadors in Russia did everything in their power to establish informal contacts by using the atmosphere of their residence. 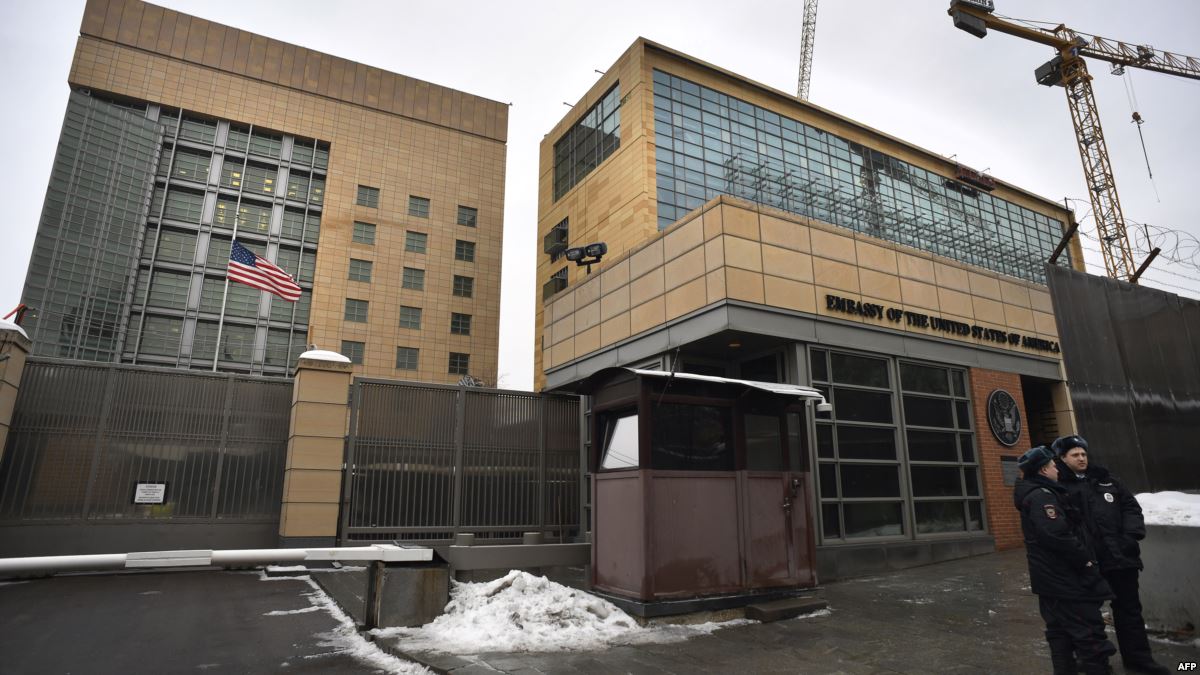 In addition, the US Embassy used the building located on Novinsky Boulevard, 21-23. Currently, the embassy is located in a new building at Bolshoy Devyatinskiy Lane, 8. Construction of a new administrative building was started in 2013 and has been completed till present.

However, it is Spaso House that is associated with the American stay in Russia, with the embassy’s activities, ​​with development of kind-hearted and friendly relations between the countries. Thanks to the unique atmosphere that permeates the old mansion, the United States and Russia will be able to overcome tensions in the light of recent events in the world.