EMMY 2018 | MEET-USA.COM Portal
We use cookies to give you the best experience when you visit our website. By continuing to browse the site, you are agreeing to our use of cookies.
HomeCommunityUS newsCulture & SportsEMMY 2018 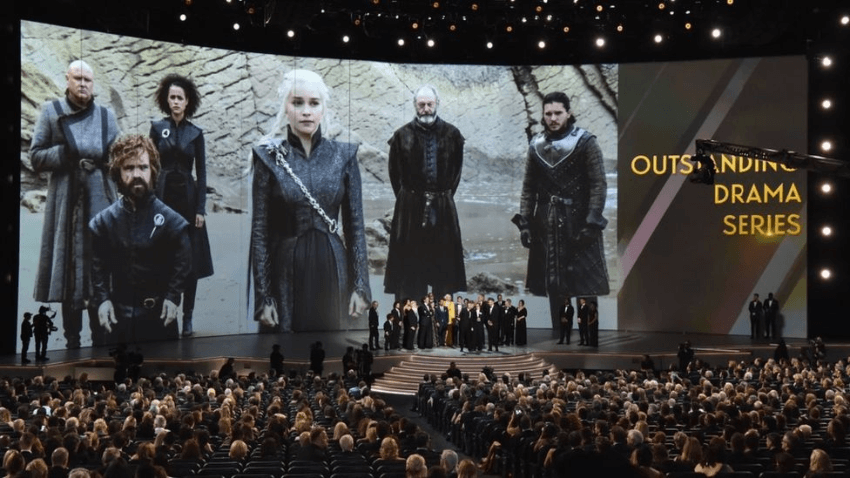 In Los Angeles, the jubilee 70th ceremony of Emmy television awarding was held.

They could not do without surprises.

One of the brightest and most touching moments was the offer of marriage right on the stage during delivery of Emmy statuette. Director Glenn Vise, who received the award for directing at Oscar 2018 ceremony, began his speech traditionally with thanks to his colleagues and friends, remembered about his recently deceased mother, and then addressed to his beloved Jen Svendsen, with whom he has been meeting for many years: "You wonder why I do not like calling you my girlfriend? Because I want to call you my wife! ". Judging by her reaction, the proposal was unexpected. She went on stage and, of course, said "Yes".

Most of all awards - 9, including Creative Arts Emmy were collected by a series "Game of Thrones". Among them there is "Best Drama Series," and "Best Supporting Actor in a Dramatic Series" - Peter Dinklage as Tyrion Lannister. 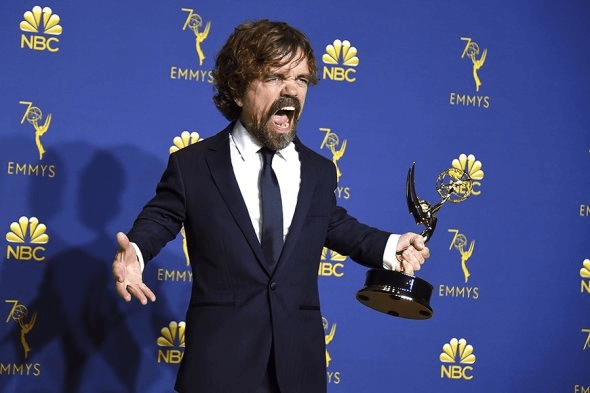 Peter Dinklage ("Game of Thrones")
According to the number of collected figurines he is followed by the entertainment show Saturday Night Live, which was called "Best pop show."
The comedy series "The Marvelous Mrs. Maisel" also received 8 awards, including: "Best Comedy Series", "Best Actress in the Comedy Series" – Rachel Brosnahan as Miriam "Midge" Maisel, "Best Supporting Actress in the Comedy Series" - Alex Borstein in the role of Suzy Myerson, and Amy Sherman-Palladino received at once two statuettes for directing and the film play of the comedy series. 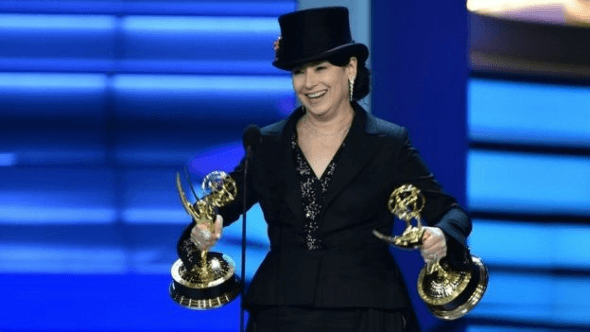 Amy Sherman-Palladino ("The Marvelous Mrs. Maisel")
Mini-series "The Assassination of Gianni Versace: American Crime Story" was recognized as "Best mini-series, "and its actor Darren Criss as Andrew Cunanan - "Best actor in the mini-series". Ryan Murphy also received the award for directing. In total, the series collected 7 Emmy statuettes.
The best actor of the drama series was named Matthew Rhys as Philip Jennings - in the TV series "The Americans", whose screenwriters Joe Fields and Joe Weisberg were also rewarded. 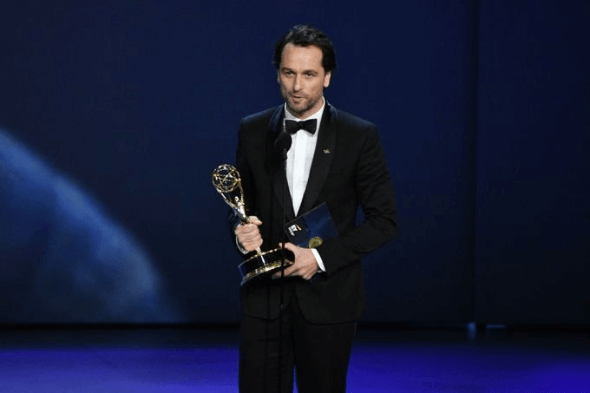 Matthew Rhys ("The Americans")
The drama series "The Crown", which tells the story of the British royal family in the 20th century, received 5 Emmys, including "Best Actress in a Dramatic Series" - Claire Foy as Queen Elizabeth II and "Best Director of the Drama Series" for Stephen Daldry. 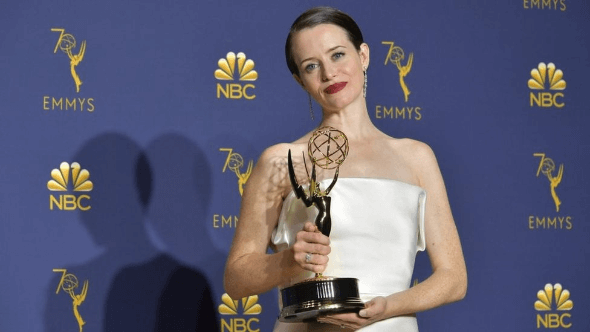 The best actress in the mini-series was Regina King in the role of Latrice Buttler from the criminal drama "Seven Seconds" - the American adaptation of the film "Major" by Russian director Yuriy Bykov.