New stage show U2 - is a technical miracle 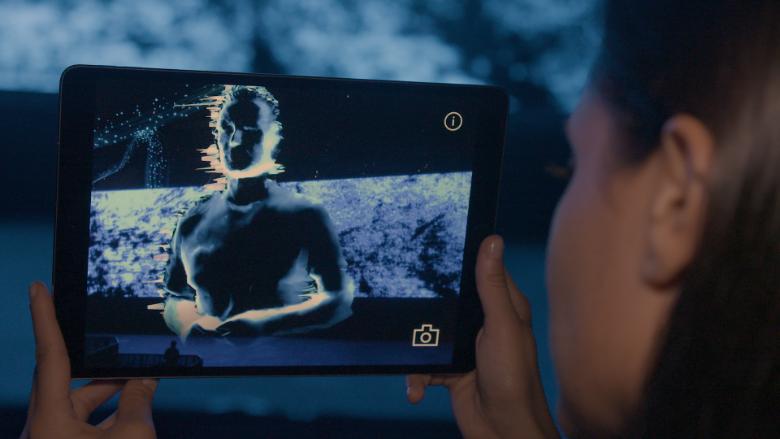 The last tour of U2 "Experience + Innocence" will imply performance of augmented reality that will turn a vocalist into a larger version of himself. But to see how AR Bono sings, fans should download the U2 Experience application. AR (English “augmented reality”, "alternate reality") is a technology that displays digital images on top of real objects when viewed through a smartphone.

By directing a smartphone to an 80-foot dual-sided LCD screen on the stage, fans will see superimposed images and videos designed to get more insight into the musicians. (The app also works on the cover of U2 album "Songs of Experience", which debuted last week).

U2 worked closely on the concept with the stage designer Esom Devlin, who designed performances for Beyonce, Kanye West and closing ceremony of London Olympics.

"When we embody these ideas, new opportunities arise.  We are always looking for something new that draws us closer to the fans," said guitarist of U2 Edge.

The show demonstrates the photos of 13 children of four band members. Until now, U2 has talked a little about the lives of their families. Photos are infused with the subject of the tour: growing up, life and death.