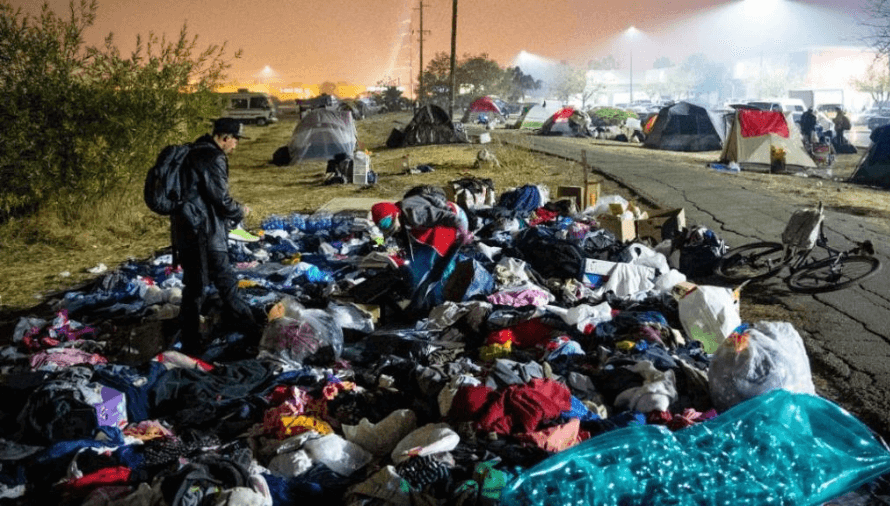 In the flames of California this week rains will begin, as weather forecasters promise. And it will definitely be a great help in the fight against the hellish flames that have been devouring the state for a second week. However, precipitation of 10-15cm can cause landslides in mountainous areas, which will be a big danger for firefighters working in these places. Along with this, “refugees” from the fire are now also in outdoor campgrounds, and downpours will force them to flee again and look for a new refuge.

According to official data, at least 82 people have already fallen victim to a fire that has spread across California settlements. Because of the rapid spread of fire, they died before they could leave the cars, houses, and ruins. Among the missing there are almost 1300 people. This number fluctuates, since it is not possible to collect reliable data in this chaos.

Forests and cities are burning. Under the ashes the dead are found.The current developments seem to be disaster film frames. But it is a reality. Ruthless and unpredictable. The flame does care status of fire victims. Among them there are not only ordinary residents, but also Hollywood stars, popular singers and musicians - Lady Gaga, Miley Cyrus, Kim Kardashian, Neil Young, Orlando Bloom, owners of yachts and country mansions.

The fire element has destroyed a number of objects that are invaluable to Hollywood. Among them there are Peter Strauss Ranch and Paramount concert venue where Johnny Cash and Willie Nelson performed.

The smoulder became a flame

In the region, periodically devastating fires occur. The largest fire was considered in 2017 in northern California, having walked almost 15 thousand hectares and destroyed about 6 thousand buildings.

This year a forest fire started in Northern California on November 8th. Investigators are finding out the reasons. According to one assumptions, a fire was ignited by sparking on power lines in Paradise, as the townspeople had warned. According to other versions, the culprit of acts of nature was a fire near a tourist camp. 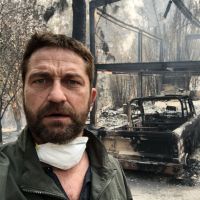 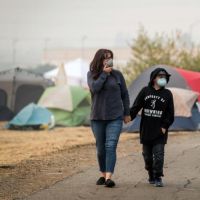 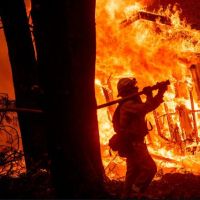 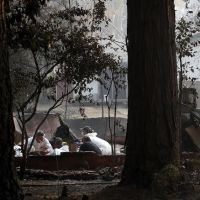 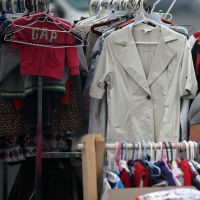 The scope of the fire tragedy

Due to strong wind and long-term drought, the fire in Paradise almost wiped out the city from the face of the earth and rapidly moved to fashionable Malibu, where there are many villas and mansions of celebrities.

According to various sources, the total area of raging fires amounts to 55-60 thousand hectares, more than 12 thousand buildings have been destroyed by fire. The preliminary amount of damage is more than two billion dollars. The US National Parks service closed down attractions in San Francisco.

Rescue work does not stop

US President Donald Trump declared the state of emergency. In his opinion, the fault rests with the negligent Forest Protection Service, which he threatened to stop financing. The Governor of California strongly disagrees with the President, who connects fiery act of nature with global climate change - a result of human activity.

Almost 10 thousand firefighters are fighting with fiery raging. The situation is complicated by abundance of dry shrubs, strong winds and hot weather. Police, dog handlers examine the ashes of settlements in search of victims, the number of which may increase. Search and rescue teams can not reach some areas covered by fires. 46 thousand evacuees cannot return home. Temporary accommodation centers are organized for them, some people live in tents.