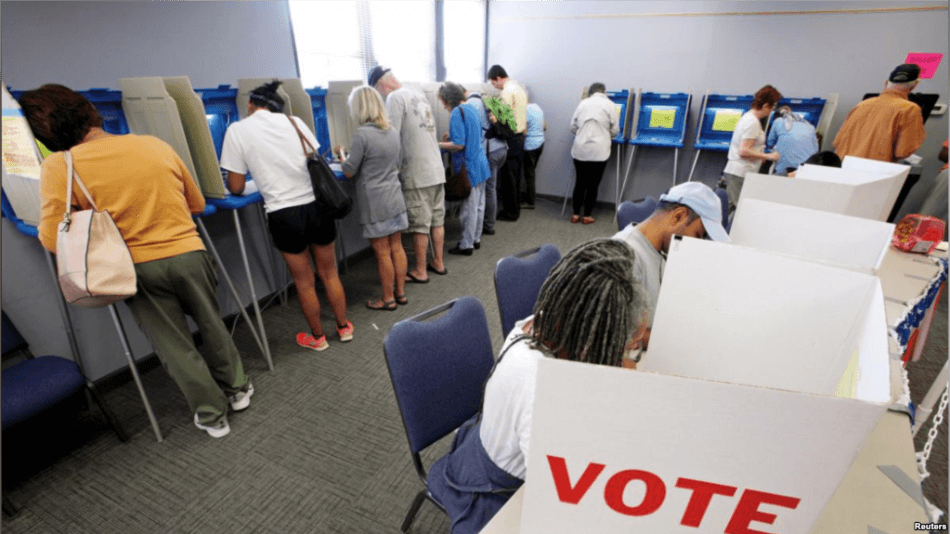 On November 6, midterm elections to Congress were held in the USA - re-election of 33 out of 100 senators and all 435 members of the House of Representatives. This is a kind of full rehearsal before the presidential elections in 2020.

According to the preliminary calculations, after voting the Republicans retained control over the Senate (they have 51 seats, and Democrats 45), but they lost a majority in the House of Representatives (Republicans have 193 seats and Democrats - 219). In this situation, problems with legislative decisions are inevitable, which must be approved by both houses of parliament. Political opposition becomes fiercer, and social split becomes deeper.

In the USA midterm elections are perceived as a referendum on a vote of confidence to the leader of the nation. Turnout is usually lower (about 40 percent) than at presidential voting, but  2018th will be remembered for distinctive activity of women, youth, ethnic minorities and LGBT candidates. In addition, on the eve of the elections in the United States a record was set up - more than 35 million voters voted ahead of schedule. The results of the last vote changed the balance of political forces.

For the first time since 2010 the democrats achieved leadership in the House of Representatives. According to the Constitution, they can now block reforms carried out by the presidential administration, organize more investigations related to the activities of the government, become initiators of the impeachment of Donald Trump using a formal reason. For example, bringing a charge of false testimony or of obstruction of justice. But the Senate, where most of the seats remained with the Republican Party, may reject the impeachment procedure, gaining support of two thirds of the senators. Thus, the country returned to the traditional system of checks and balances.

According to the US Center for Responsive Politics, the campaign in 2018 cost more than the previous ones. About 5.6 billion dollars were spent on it. Severity of eloquence within the parties and between them stoked the latest initiatives of the 45th President of the United States. Political opinions were divided in the context of Trump’s decision to send troops to the Mexican border to limit illegal migration flows from the Latin America. The reason for discussions was the proposal of Trump to abolish the right to citizenship by birth, as well as increased sanctions against Iran.