The US Constitution | MEET-USA.COM Portal
We use cookies to give you the best experience when you visit our website. By continuing to browse the site, you are agreeing to our use of cookies.
HomeCommunityArticlesLife in USAThe US Constitution
Add article

The US Constitution is rightfully considered the first in the world. It was adopted in 1787, on September 7 and is currently in force having passed a minimum number of revisions. The US Constitution is designed to protect the rights of citizens and it regulates the basic principles of governing a state. This is the supreme legislative act of the United States of America, the Americans are proud of and respect.

The historical background for adopting the Constitution 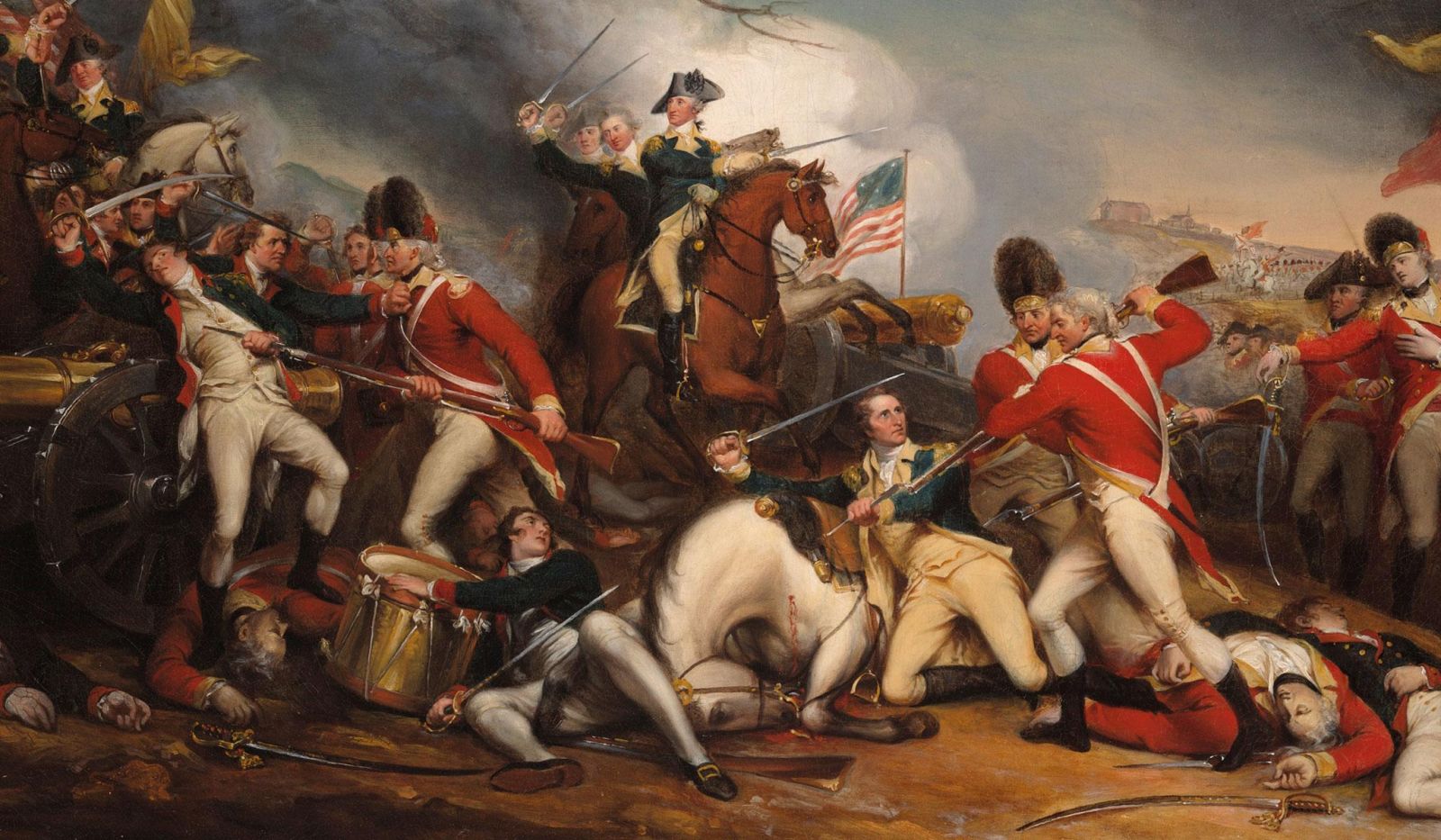 By the end of the 18th century, after the War of Independence, the United States existed as 13 disparate states. In fact, they were not even states, but independent countries. The federal government was not recognized as a strong governing body. In 1787 to strengthen the role of the central government, representatives of the states at the congress decided to revise the principles of governing the country. It was decided to divide the power into the following types: Such a division made it possible to control various areas of government activity through the check-and-balance system.

The impetus for collection of a constitutional convention was calling of Congress by a lawyer from New York, Alexander Hamilton, to create a central authority. The highest legislative body of a young republic approved this idea and gathered delegates from all the states, the number of which at that time was 13.

The meeting was held on May 25, 1787 in Philadelphia in the Independence Hall building, which is considered the birthplace of American statehood. It was here in 1776 where the Declaration of Independence of the United States was adopted and subsequently - the Constitution.

All the participants of the meeting spoke on the name several groups: traders, farmers, representatives of a banking sector and lawyers. Virtually all of them belonged to the Protestant faith. Part of the participants of a constituent assembly was engaged in development of the Declaration of Independence.

Some political leaders were absent, including the founders of the Declaration of Independence Thomas Jefferson and John Adams. Representatives of the state of Virginia refused to participate in the meeting, being wary of strengthening the government and weakening the rights of the states.

Journalists and outsiders were not admitted to the meeting in order to avoid pressure on the participants of the meeting from outside. One of the participants, later the 4th president of the United States, James Madison, was keeping the records, which were later sold to the government.

The process of developing the Constitution

The debates over a new form of governance continued for several months. The original idea of ​​the Congress on making changes to the Charter of the Confederation was abandoned in order to please a new system. According to the plan of the meeting, three branches of power were to be established. The draft law clearly stipulated the powers and duties of each of them.

Another very important and sensitive issue for the USA of the state incunabula period was slavery. Despite the decision of the most states to repeal and even ban slavery in their territories, this issue was postponed. Otherwise, representatives of the slave-owning South would veto the draft Constitution.

Signing of the US Constitution 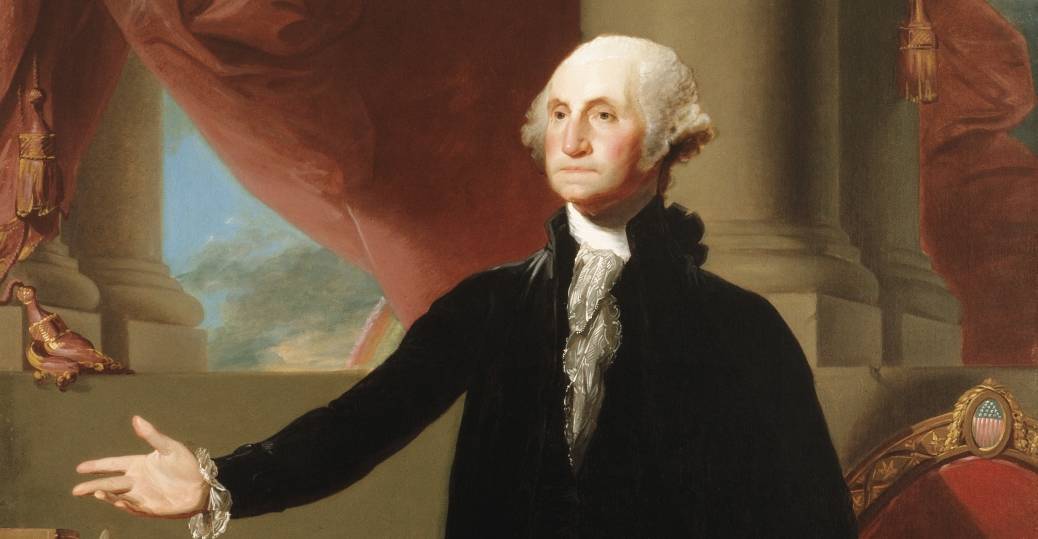 Part of the delegates, among whom there were James Madison, Alexander Hamilton and others, wrote 85 essays explaining the work of the government. These essays are called "Federalist".

In December 1787, the bill was signed by the states of Delaware, Georgia, Connecticut, New Jersey and Pennsylvania. Representatives of Massachusetts refused to sign it, motivating this decision by lack of powers of the states, as well as insufficient protection of a number of freedoms - religion, press, expression.

By the summer of 1788, the Constitution, with a number of amendments, had been signed by Massachusetts, South Carolina, Maryland and New Hampshire.

According to the Constitution, a new government was formed, and George Washington became a president. This event occurred on March 4, 1789. In the summer, the Constitution was signed by the states of Virginia, New York, and in the spring of 1790 - Rhode Island. 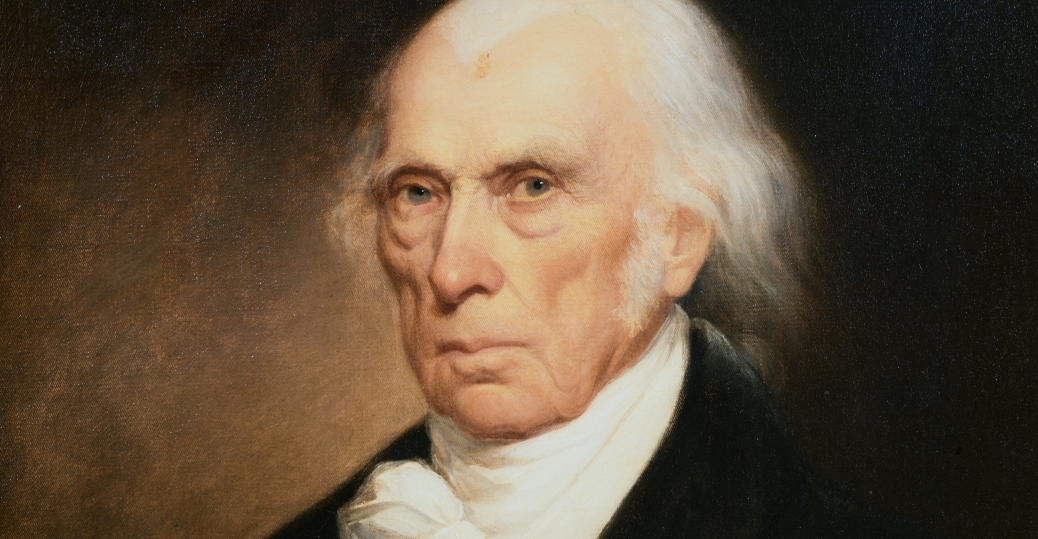 The first amendments to the Constitution were made in 1789 by James Madison. In total, 19 amendments were introduced by him, of which the Congress adopted 12. 10 amendments of the proposed were ratified, later they became known as the Bill of Rights. The Bill of Rights guaranteed citizens freedom of speech, religion, press, peaceful assembly, possession of weapons, protection from unreasonable arrest and so on. Subsequently, Madison became known as the "Father of the Constitution."

The US Constitution in our time

Over the past time thousand revisions were offered to be made in the US Constitution with only 17 ones accepted (except for 10 revisions making up the Bill of Rights). The last amendment was made in 1789, and ratification was only in 1992. According to this revision, payment to senators and members of the House of Representatives was regulated. Ratification of amendments is a complex procedure requiring a positive decision of at least three-fourths of the states.

The US Constitution consists of a preamble, seven articles and 27 revisions, being considered one of the shortest similar laws in the world.