Immigration in the USA: from the colonial preiod till nowadays

The United States is a country with the population fully formed of migrants arrived from other countries. The proportion of the indigenous population in the total number of US residents is negligible. Formation of the American nation was influenced by several waves of migration, each of which had its own history and format. 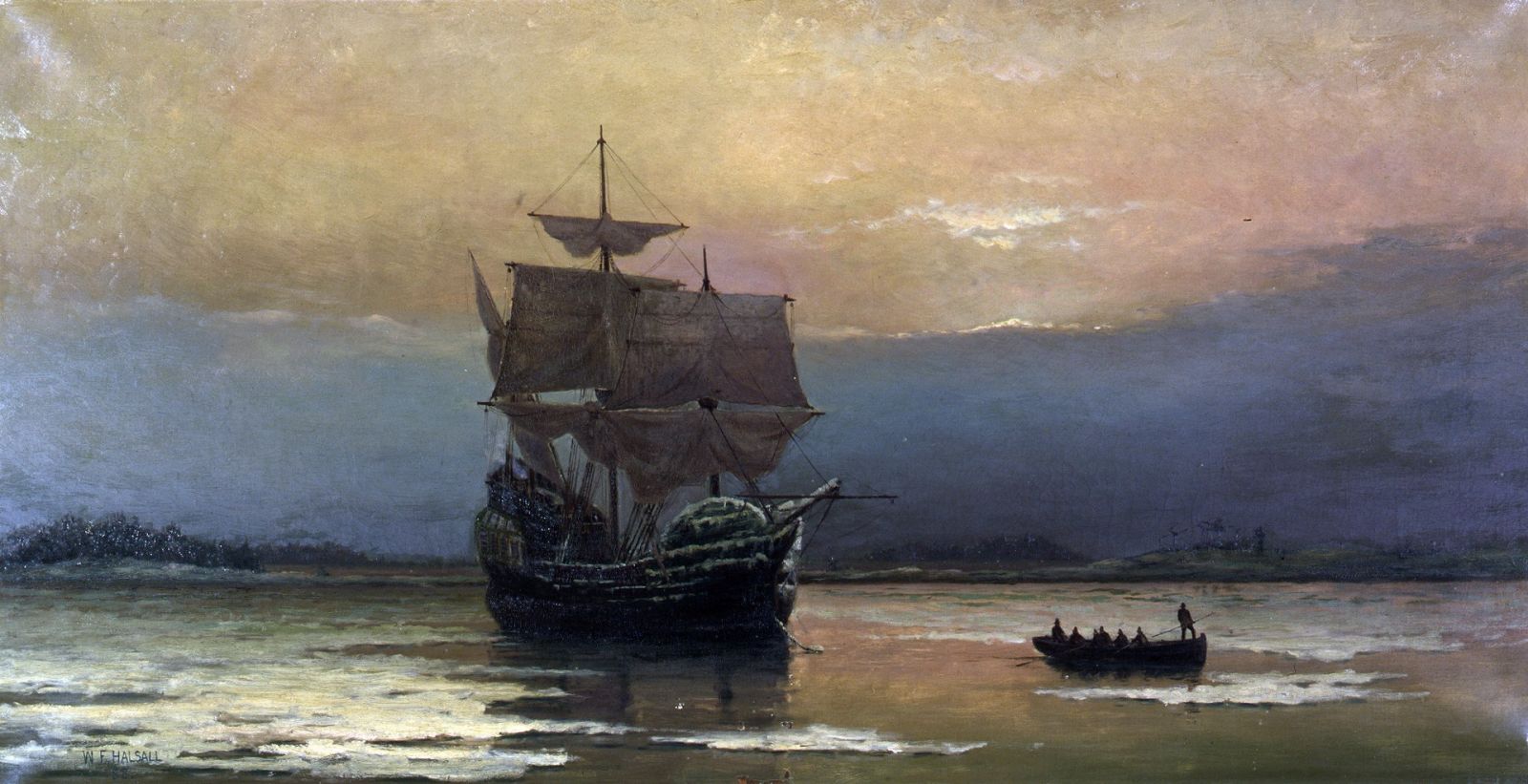 The most prolonged wave of migration in the United States was the period of development of new lands. The era of the colonization of the New World began in the middle of the 17th century and lasted until the War of Independence. The main donor countries were the UK with all its lands (Ireland, Scotland, England and Wales), Nordic countries (Sweden, Denmark and Netherlands), Germany, France. Migrants from different countries preferred to be located in different colonies, which later became separate states.

The reasons that induced the first settlers in the United States to leave their homeland and go overseas were different – they were conditioned by the situations arose of economic, political, social and religious nature. In the Western Europe industrial revolution continued resulting to the large-scale migration processes. In addition, religious oppression of Protestants and Huguenots also contributed to their desire to escape away from their hard life.

The first migrants were engaged in farming, being hired workers. Subsequently, they managed to get a small plot of land and do their own thing. Despite very difficult working conditions, their life could be considered more successful than at their homeland. 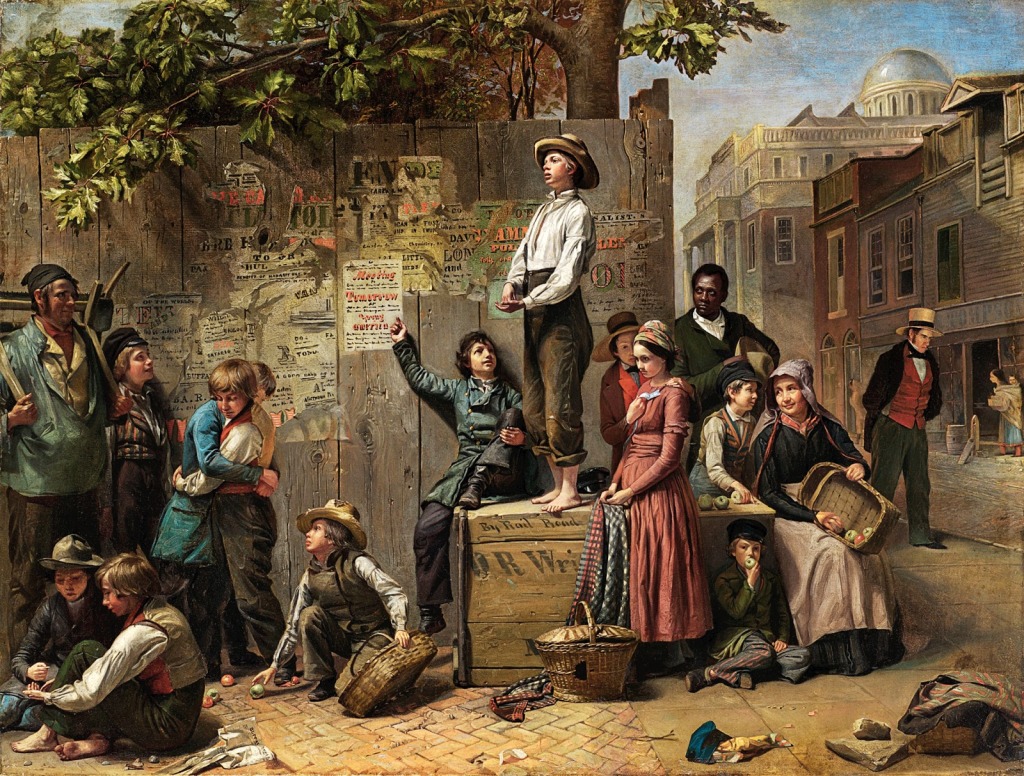 Despite long duration of colonial period of migration the number of newcomers was not very large. The mass wave of migration is the second one, which lasted from the beginning of the 19th century to the end of the century. During this period more than 15 million new residents from different countries in Europe moved to the USA.

Immigration of that period was characterized by a large range of donor countries. First of all, this is Ireland and Germany (or rather, the lands that later becomes Germany), Sweden, Poland, France, Italy, England. In addition, the flow of Mexicans poured into the southern states, and the Canadians began to move to the northern states. In the middle of the 19th century, the Chinese discovered America and they have formed the first wave of immigration .

The settlers of that period were engaged in agriculture, actively moving to the west of the continent and mastering new lands. Some immigrants stayed in the rapidly growing cities of New York, Boston, Philadelphia and others.

The main reasons for the second wave of immigration in the USA can be called active development of the Midwest and opening of the port in New York. In addition, USA experienced an economic recovery: rapid development of industry required new workers. On the other hand, in Europe, that just hardly experienced the Napoleonic wars, a lot of young people have appeared, seeking their place in life. At the same time, rapid industrialization and transition of agriculture to other principles did not require a large amount of labor. Naturally, the young state across the sea called many people by its capabilities.

Resettlement of new residents in compact groups is illustrative. The Midwest, which by the middle of the 19th century became the most fertile region in the world, had become a new home for entire communities from Denmark, Norway, Sweden, Bohemia and Germany. By the way, during this period the first signs of discontent and even hostility from the old-timers to immigrants appeared. The reason for such relationship is related to religion - Catholic immigrants caused dissatisfaction with the Protestants, who for that period were the majority of the US population.

Another negative factor of that time was sharp rejection of the Chinese, also rushing to the United States in search of happiness. For the first time in the US history the law "On Exclusion of the Chinese" was adopted in 1882. It was a restrictive policy.

Third period of immigration to the USA 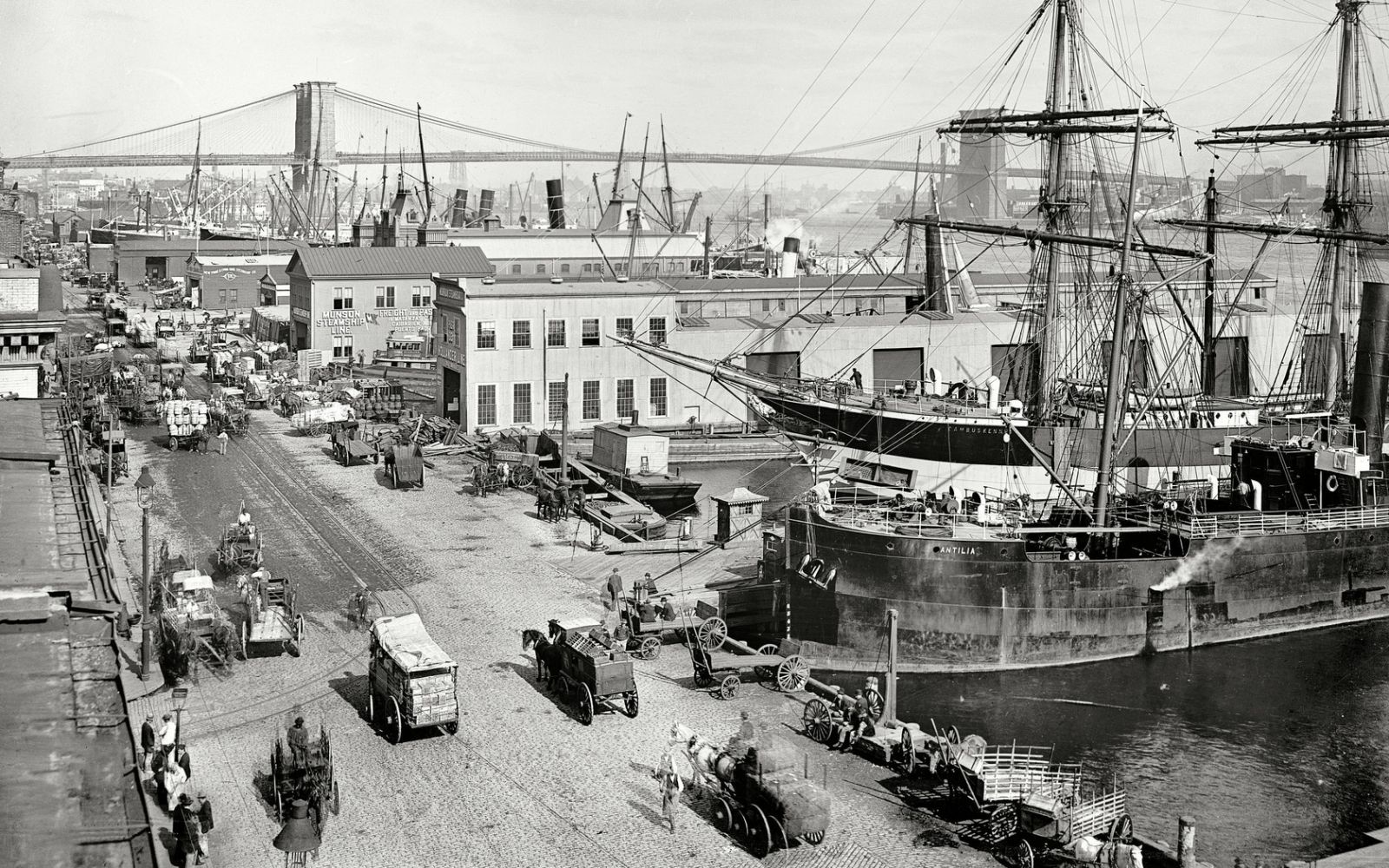 The next wave of migration to the USA began shortly after the Civil War and continued until the Great American Depression. This wave was characterized by new sources of migration, as well as continuous improvement of means of movement across the oceans. Powerful and capacious steamers transported migrants in larger numbers and in less time than old sailboats.

The sources of migration of that period were the countries of Southern and Eastern Europe: Italy, Greece, Romania, Hungary, Poland and others. The wave of industrialization had reached here, which created the same need in search for jobs for a huge number of people. During this period more than 25 million people moved from Europe to the USA, which was the largest wave of migration since the moment of colonization of America. This period is characterized by a wave of migration from Russia, torn to pieces by the Civil War and preceded by a change in the political system .

The distinguishing feature of this wave of migration from the previous one was the fact that the entire mass of people settled in the cities, becoming the main labor force for the emerging industries - automotive, steel, chemical and other industries. It was these people that caused the US economic recovery and formation of the state as an industrial hegemon.

This wave of immigrants also faced negative attitude towards themselves on the part of people who lived here for several generations. Moreover, xenophobia became organized, League for Restriction of Immigration to the United States was created then. Such a restrictive law was adopted in 1921 under the name "Law on National Origin". The total number of immigrants was limited, and restrictions on nationality were imposed. The immigrants from the countries of Northern and Western Europe  became in a privileged position and residents of Asia and Southern Europe were under the ban.

The last era of immigration 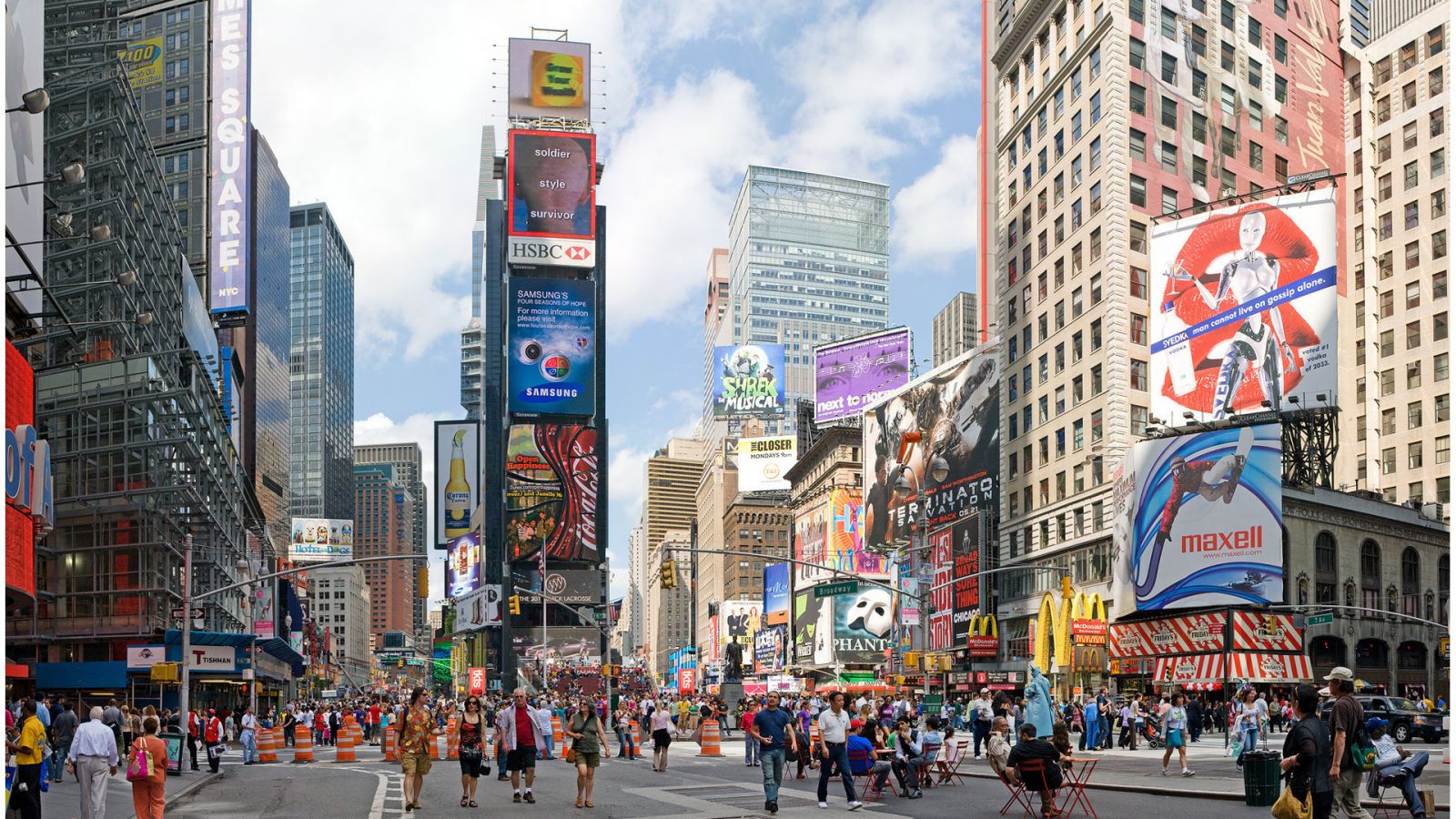 The law on restriction of immigration adopted in the 1920s was not extended to the countries of the Western Hemisphere. Up until 1965, immigrants from the countries of the Caribbean, Mexico and other countries of South America had literally flooded some states. In addition, the waves of migration of Jews from pre-war Germany, Hungarians after the events of 1956, Cubans from the blood-stained island were notable. But at the same time, the law on restriction of immigration was in vigor, being amended severely.

In 1965 there occurred a big pivotal moment in the legislation on immigration. The Hart-Seller Law completely changed the principles of quotas on the national basis. Quotas were replaced by categories based on family or related characteristics, as well as on professional skills. The USA welcomed immigrants who had skills in the needed professions. In addition, immigrants who had relatives in the USA received priority
Initially, it became possible to change immigration vector towards European countries based on this law, but later the inhabitants of Korea, India and other Asian countries literally poured into the United States. By a new millennium the volume of immigration reached the level of 1900. Thus, immigrants again became the main force shaping the nation.

Natives of the USSR and Russia during the 20th century constantly replenished the number of US residents. The Soviet period was marked by mass departure of the intelligentsia; after collapse of the USSR a great flow of people flooded USA fleeing the homeland in search of a better life.

The beginning of the 21st century is characterized by debates in the society on adoption of laws that toughen immigration. Americans see new residents as a threat to their way mode and way of life, rejection of their rules and famous American dream.

There is also the opposite opinion - positive impact of immigration on development of the American economy and society as a whole.

Currently, there are three leading countries in terms of the number of migrants arriving to the USA and they are as follows: Mexico, China, India. In total, migrants account for 13% of the total population of the United States.

EB5 program. Opinion on the other end of the spectrum …
Open opinion from other side of EB5 business
In this section
Rubrics