Russian Diaspora in the USA 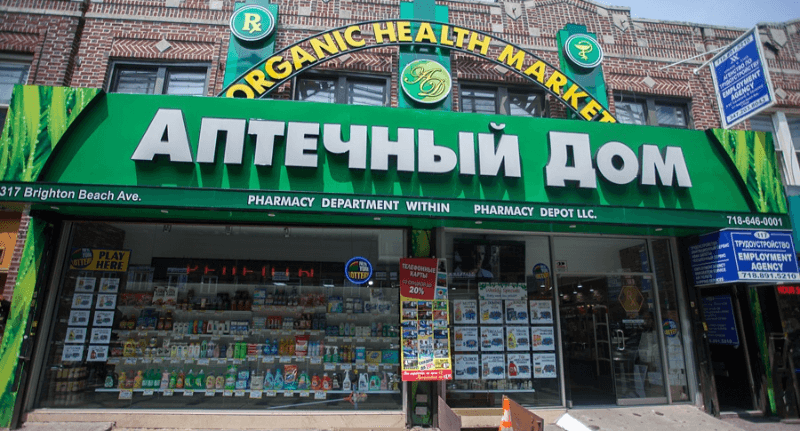 Russians in the USA - 5 waves of immigration

The first settlers on the American Pacific coast appeared in the 18th century, during the period of exploring a new continent by Russian navigators and travelers. The second, more massive wave, dates back to the end of the 19th – beginning of the 20th centuries, when Jews were oppressed in the Russian Empire, and later those whose views were contrary to the ideas of the October Revolution.

Under the Soviet regime, politically unreliable individuals immigrated to the USA purposefully, and this period lasted until Gorbachev government came to power. Abolition of the USSR opened the way for the most massive, fourth wave of immigrants who wished to freely leave the country, closed for several decades from the rest of the world.

At the beginning of this century, another wave of those who were not satisfied with the process of establishment of Russian democracy reached the American continent.

More than half of Russians live in the eastern part of the United States, in the states of Connecticut, New Jersey and New York. The latter, like its capital, was for centuries was the most attractive for immigrants from Russia: only in the early 90s the number of local Russians doubled, and today about one fifth of all Russian Americans live here. It is known that the most "Russian" place in the United States is the Brighton Beach area in Brooklyn, New York. It is here to communicate will not need knowledge of the English language.

Quite a few Russians settled in Seattle, State of Washington at the beginning of the 20th century. Two Orthodox churches were built here, number of Russians here reaches tens of thousands of people. Several variegated communities with a total number of 70 thousand people inhabit San Francisco and its suburbs. One of them consists of descendants of immigrants of the turn of the XIX – XX centuries, the other is from recent immigrants and a third is from businessmen and entrepreneurs.

More than 600 thousand Russians live in Los Angeles, which is not inferior in this indicator to New York, 300 thousand live in Chicago. Russian communities are registered in Detroit, Cleveland, Atlanta, Denver and other cities. The last decades Russian celebrities are actively developing the coast of Florida.