Life by American standards: the pros and cons

The American way of life is a disseminated cliché that is still used in the media when it comes to characterizing US citizens. Along with this, the concept has two sides. One of them is an ideological lever of the American media, which still cultivates the ideal of holy grail of every citizen of the country and declares such concepts as freedom, success, consistency and material well-being. The American way of life in the media of other countries, including Russia, is based on such components as moral licentiousness, permissiveness, idleness, alcohol and drug abuse. Truth, as often happens, is in the middle, and in the lifestyle of ordinary Americans there are indeed features characteristic only of US citizens: regardless of their financial well-being, religious beliefs, social status, they dream about the same thing and in typical situations behave the same way.

Financial well-being as a life goal 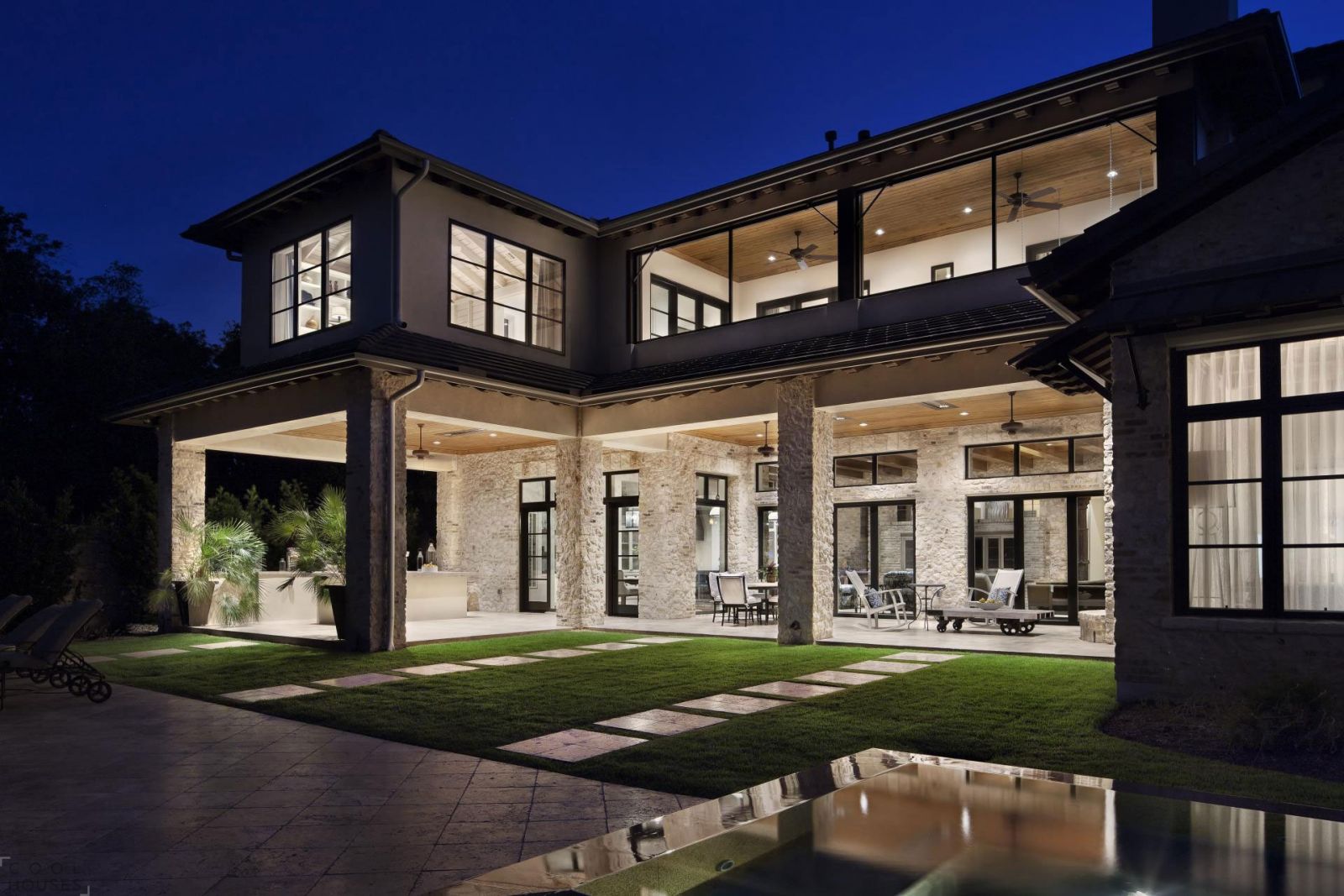 Every American sees himself as a successful person, even if for the sake of this it is necessary to work a lot and hard. The American way of life as should be its household aspect, as if leaped from the pages of local glossy magazines. An ideal option is a large house in the prestigious city district with spacious and well-furnished rooms, a garage for at least two cars, a swimming pool and a lawn for backyard barbecue. Paradoxically, but all those who identify themselves as a so-called middleclass live in such conditions.

An average American can buy his dream home, as a rule, closer to 40 years. Prior to that, he has to be persistently engaged in own career, living in rented apartments in the stuffy metropolis. Career growth and financial success is a barometer that makes it easy to determine how close such a person is to his dream. Some people force events and draw up a mortgage, but this is a significant disadvantage. And the matter is not in overpayments on a loan, but in formation of public opinion. If the neighbors find out that the property was purchased with the money of a bank, then they simply cease to respect its owner. One can take a loan for a car or a wedding party, travel in debt or buy furniture in installments, it does not matter much. But here the dream house should be acquired solely on one’s own savings. And for this one needs to work tirelessly for at least 10-15 years, denying himself many pleasures.

Americans prefer to enter into marriage at a mature age, and if a couple has a child, this does not mean that they will immediately get married. On the contrary, a girl would rather bring up the baby on her own, than foul hands with a marriage of necessity. The reason for a marriage, of course, are the mutual feelings of a man and a woman. But at the same time all the nuances of living together are discussed in advance.

This applies to both wedding expenses and distribution of duties. Moreover, such trifles are prescribed in a marriage contract, which today is more and more relied on by residents of the country. After all, feelings are feelings, but a legal document regulating cohabitation helps to avoid unnecessary conflicts. Who will cook dinner, take out garbage and walk the dog, how to raise children and under what conditions it is possible to dissolve the marriage - all this is stipulated in the most important family document.

Gender equality has long become the norm for Americans, so a husband is not required to support his wife, and his wife should not leave work for the sake of the prospect of becoming a housewife. By the way, if a woman decides to devote herself to the daily grind and raising children, in most cases a spouse will assigns her a salary. Since not all couples can afford this luxury, the overwhelming majority of American women work on a par with men.

The birth of children in marriage is a wonderful event for every American family. But babysitting with babies will be not for parents or grandparents, but a babysitter is a qualified nanny. Paying for her services is not a cheap pleasure, but such is the price of American woman’s independence.

The age of majority, according to the American standards, is at 21, and until that time, parents are financially responsible for their children, that is, they are obliged to support them. It has no relation to legal liability, and American children are responsible for crimes themselves. The history knows examples when 10-12-year-olds received life sentences. To give a child a good education, literally from the first years of his/her life, parents save money for education, because in most cases they will have to pay for a college or university. As a rule, father and mother help their child financially during the studies, even if their child is already 21 years old. Getting a diploma and employment is a signal that it is time to stop financial injections. By the way, after graduating from school, regardless of whether children continue their studies, approximately 90% of them prefer to live separately from their parents.

American way of thinking and behavior 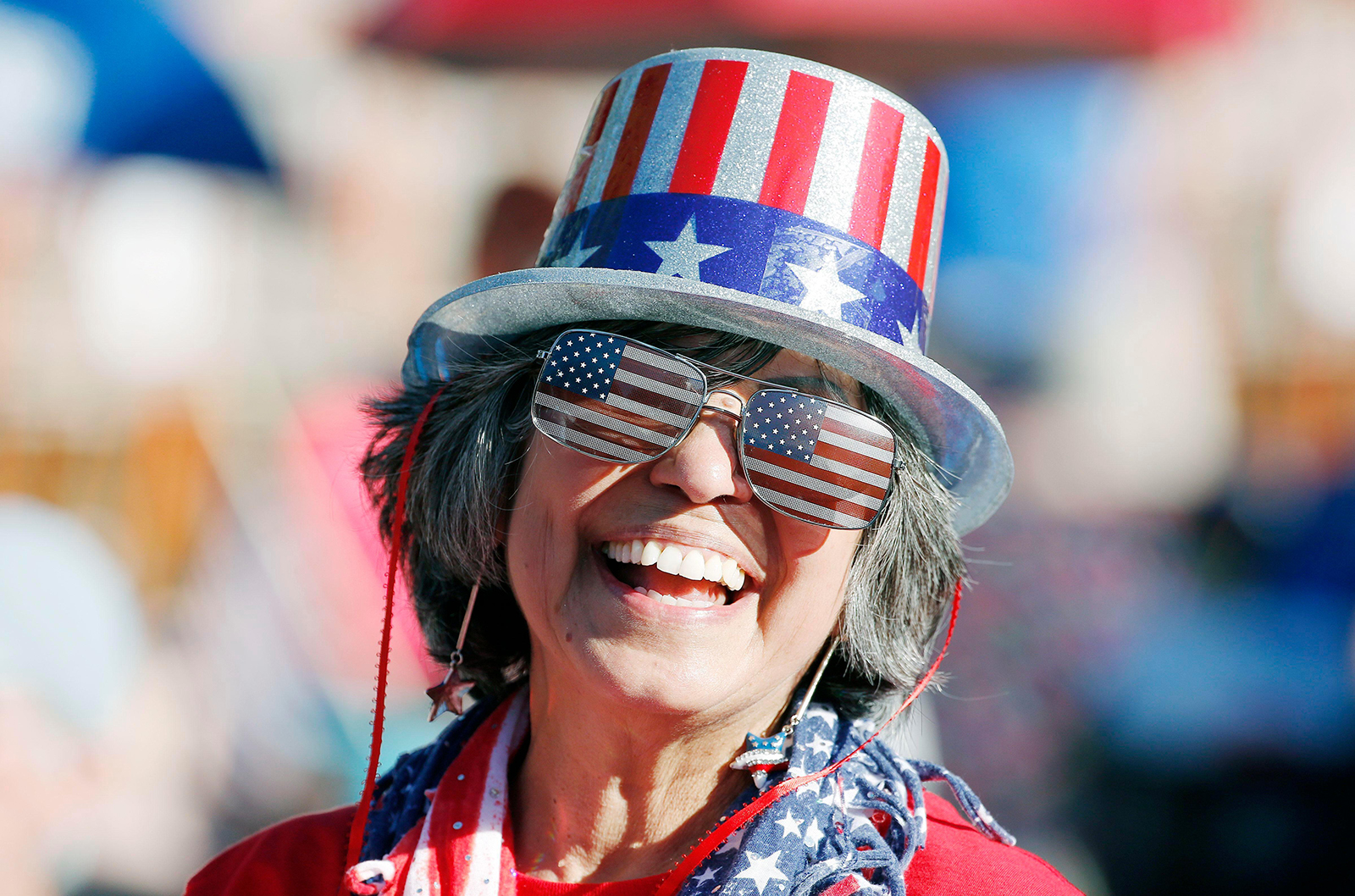 Americans are conservative in nature, they hardly adapt to innovations, but if they accept them, they rarely give up their beliefs. For example, they openly discuss sex issues and do not consider it a reprehensible fact that adolescents start having sex at 14-15 years of age. But at the same time, overwhelming majority of the residents of the country disapprove of smoking and will certainly make a remark to a person if they see him with a cigarette in the street.

In general, Americans are not notable for good manners, but consider it their duty to smile even to strangers. And their greeting is invariably accompanied by the question of how a person is doing. This is a visible part of politeness that so many US citizens lack. But do not flatter yourself and think that a person is really interested in what is happening in your life. A laconic answer that you are doing well will satisfy them completely. And they ready empathize and pay attention only to truly close people, but relatives and sex partners do not always refer to them.