The History of America: from colonies to the democratic society 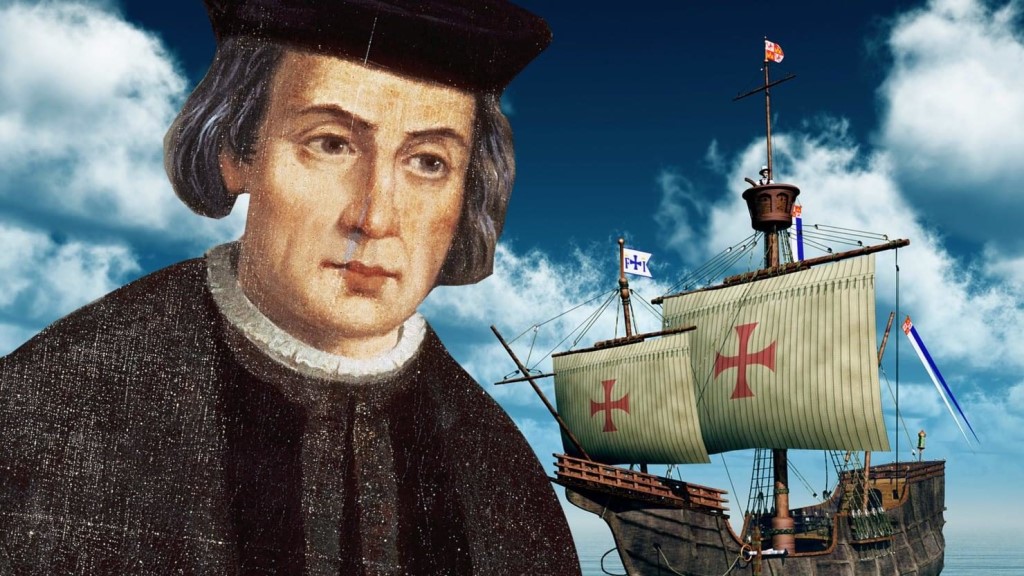 The inhabitants of the Scandinavian countries knew about the existence of America in the 10th  century thanks to the Viking campaigns, but for Europe and the world as a whole, the continent that the United States occupies today was discovered in 1492 by navigator Christopher Columbus. But only a century later, the Europeans began to massively move to the homeland of the Indians, creating colonies along the banks of the Mississippi and the Gulf of Mexico, as well as in the area of ​​the current state of Florida. Thus began the history of the country, which today occupies a leading position in the world, not only in terms of economic development, but also in the standard of living of the population.

First colonies - a path to creation of a new state

The first Europeans who settled in what is now America were the Spaniards and French from the number of navigators. However, since 1607 the British began to actively explore the land. They saw in the North America rich potential not only in terms of fertile soil and minerals. It was a territory with cheap labor, as well as an excellent market for products, proceeds from which exceeded all expectations of merchants.

By the end of the 16th century, 13 large colonies were established in the North America. England, distinguished by military might, sought control over the continent, but this was not so easy to do. The Swedes, the French, the Spaniards, the Italians and the Germans did not want to obey a general pattern, they considered these lands free from the dogmas of the English queen, therefore from time to time they organized rebellions. Permanent wars with Indian tribes that resisted colonization and fought for lands that had belonged to them for ages aggravated the situation.

Nevertheless, by the middle of the 17th century, colonial America had become a rather successful conglomerate, which not only became the largest European market. There enterprises were established that sent tobacco and manufactory, metal and wood to various countries of the world. As a result, Britain was forced to tighten measures against exports, which literally put the European economy on its knees. Additional taxes and fees, trade duties and transport restrictions led to the fact that among the descendants of the first colonialists discontent started burning. The inhabitants of America no longer considered themselves Europeans and least of all wanted to be subjects of the English Queen.

War of Independence and Proclamation of the United States

The American protest campaign, which broke out in 1773 and was called the Boston Tea Party, served as a pretext for uniting the colonies and creating the First Continental Congress. 55 delegates representing all American colonies, among whom was a future first president of the United States, George Washington, made an ultimatum to the British government, which demanded freedom, equality and the right to property. The demands of the Congress were rejected, which was the reason for start of the war of independence. It lasted for nearly 8 years, from 1775 to 1783, and ended with the fact that Great Britain was forced to recognize the independence of a part of its former colonies. By that time, a new state had already been established on their territory, called the United States of America.

A founding document of a new federation was the Declaration of Independence, which later formed the basis of the US Constitution. The borders of a new state stretched from the banks of the Mississippi River to the Great Lakes. The part of the territories remained in possession of the Indians, and the current state of Florida completely came under the control of Spain.

War Between the States 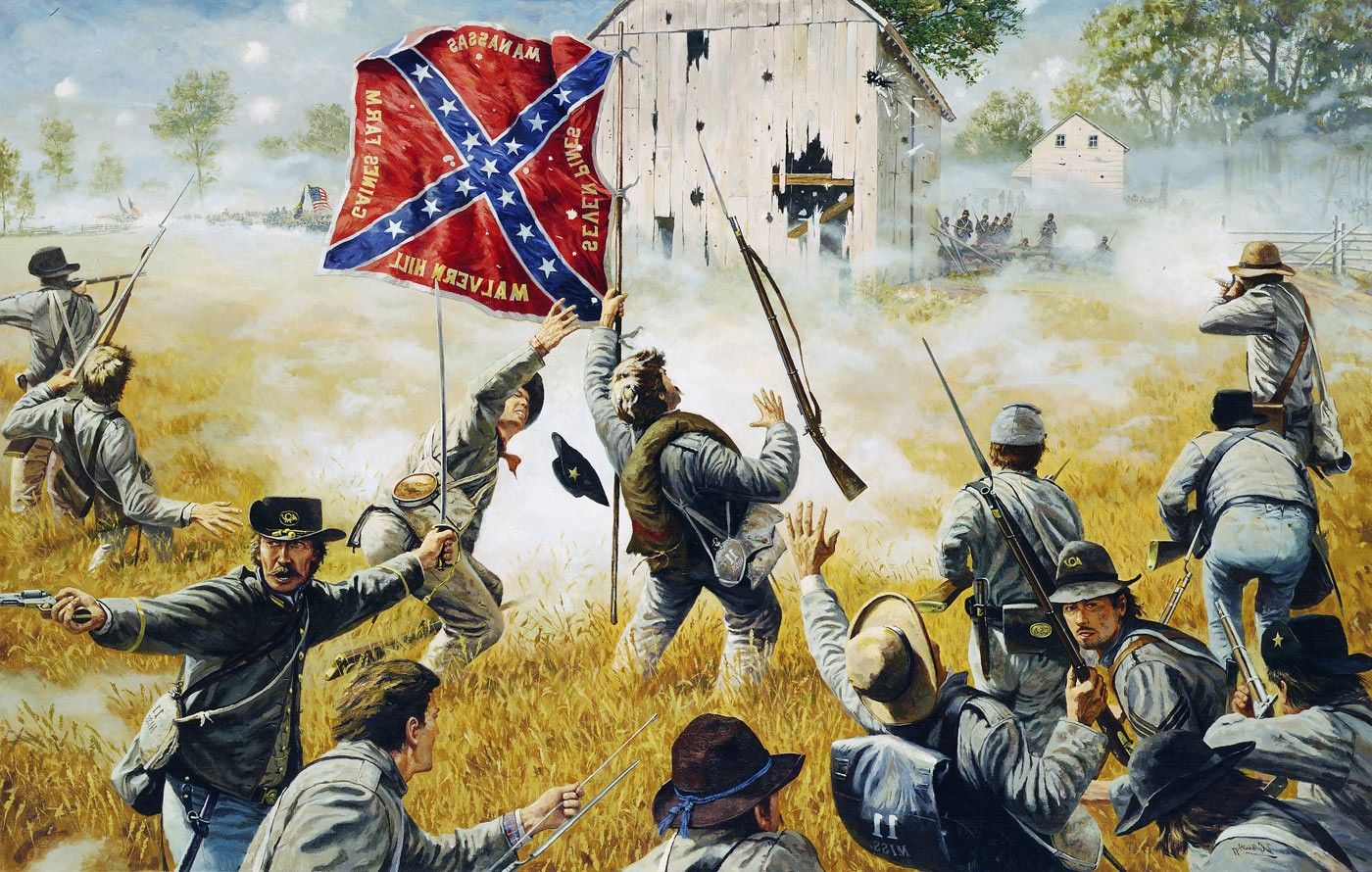 By the beginning of the 19th century, the United States significantly expanded its territory at the expense of Mexico, Canada and the northern territories, which remained colonized by England. As a result, the country was conditionally divided into northern and southern parts. The difference in mentality, culture and views on social foundations led to the fact that the country began a civil war. A sticking point was the question of abolition of slavery, which was repeatedly raised in the Congress, but being boycotted by congressmen of the South, who represented the interests of large planters.

Meanwhile, in the northern states, a Republican Party was created, advocating abolition of slavery, led by Abraham Lincoln. His victory in the presidential election in 1860 led to the split in the United States: the Southerners announced creation of their own state called the Confederate States of America. A four-year civil war began, which is considered one of the most tragic pages of the American history. It ended in 1865 with the defeat of the troops of the southerners, integrity of the state was restored at the cost of killing more than 700 thousand soldiers from both the sides.

The next few decades were for the United States a period of prosperity and economic growth. Hundreds of new enterprises were created all over the country, trade and agriculture flourished. It was during these years that the culture of the United States was formed, which presented the world with dozens of prominent writers, composers, artists, and theatrical figures. Having passed through the horrors of civil war, American society tacitly took a neutral stance against global conflicts. It persisted until beginning of the Cold War with the USSR, when confrontation between the two superpowers forced the parties to participate in wars in the territories of other countries. 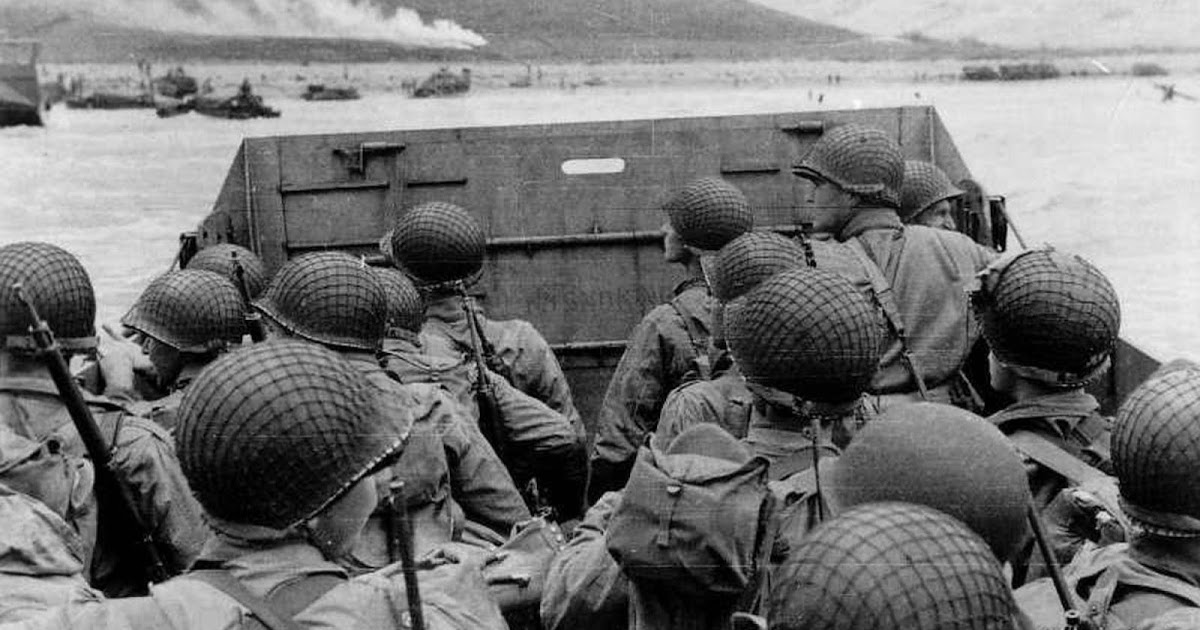 As a country focused on the well-being of citizens, the United States, up to a certain point, took the side of an observer in the world conflicts and did not hurry to choose allies. So it was in 1914, when the First World War began. Its main participants were Russia, Germany, Great Britain, France and Austro-Hungary, but when the German submarine sank a ship carrying more than 100 Americans in 1915, the question of declaration a war to Germany was raised in the Congress. In fact, America has become an ally of Russia, mobilizing about 1 million soldiers and providing a loan of over $20 million.

During the Second World War, the United States also took the position of supporters of the anti-Hitler coalition, providing support first to Britain and then to the USSR. In 1944, with participation of US troops, the Second Front was opened, which accelerated the end of the war.

Today, thanks to a balanced foreign and domestic policy, the United States remains one of the most influential and richest countries in the world, the priority for which is the security and well-being of its own citizens.