What languages are spoken in the USA 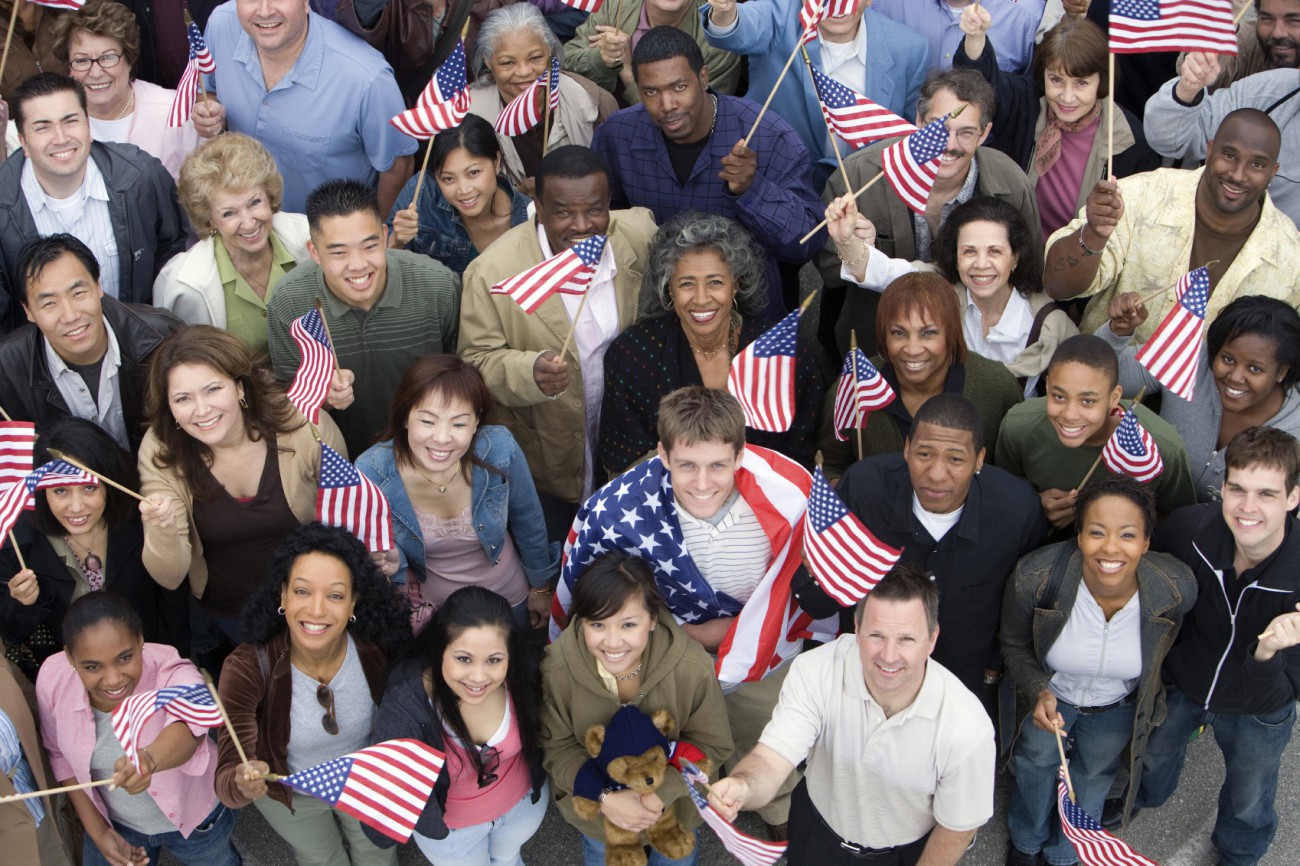 We all know that the USA uses the American version of the English language, and it is quite different from the canonical, British version. In recent times, the role of other languages, primarily Spanish and Chinese, has been growing in the United States. This is due to immigration from Latin America and China. In addition, there are areas of compact resettlement of immigrants from other countries, on the territory of which other languages ​​are used, including Russian.

By the way, at the federal level, English does not have the status of a state language. In fact, it is recognized in office work and education.

As a percentage, native English speakers account for 80% of the country's total population. Their share is decreasing every year, 20 years ago this figure was 90%. 97% of the total US population understands English.

Spanish in the USA 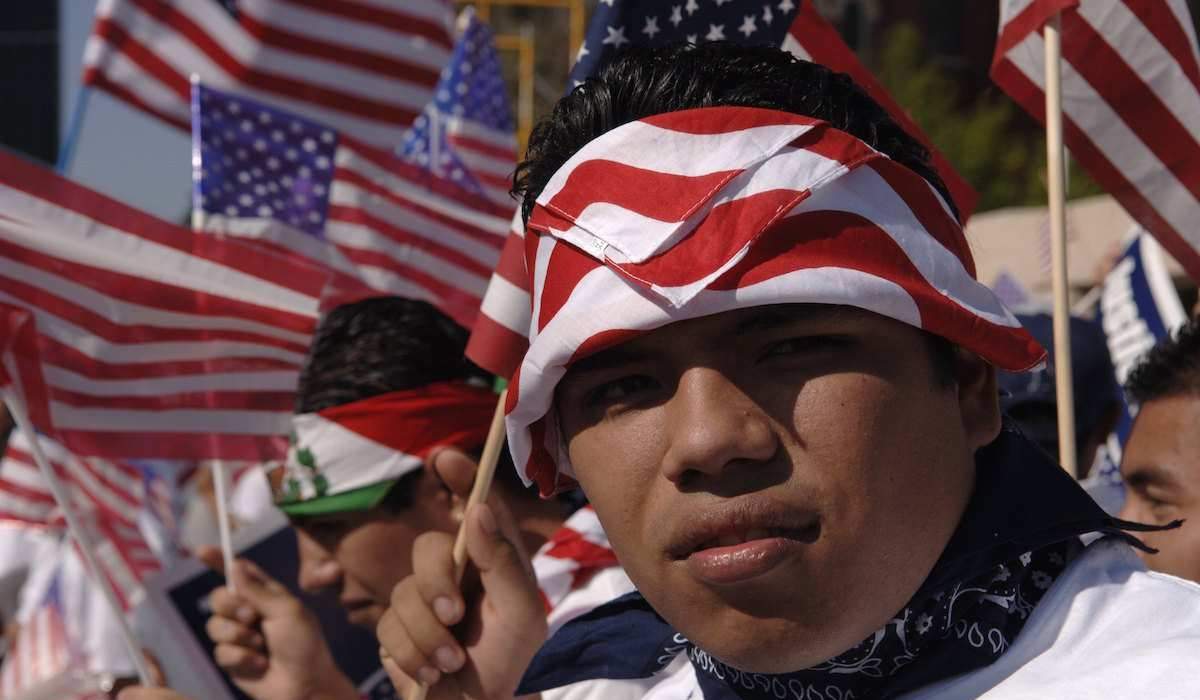 Spanish language is firmly in second place in terms of distribution after English, and this indicator is growing every year. About 40 million US residents consider the Spanish language to be their native language. The reasons for this phenomenon are both historical context and geographical.

First, in the mid-19th century, the United States included the vast territories formerly owned by Mexico, whose inhabitants retained Spanish as their native language. Later, Puerto Rico became a similar Spanish-speaking territory, a state that is not dependent on the United States and which is not officially a part of the country.

Secondly, Mexico and other Hispanic Latin American countries are currently the main suppliers of migrants in the USA, which also increases the share of the Spanish language.

The greatest spread of Spanish language was in the southern United States, in the states of Florida, Texas, New Mexico, California and others. For example, in Miami in Florida, 60% of the total population consider Spanish their native language.

In other cities in the southern region this indicator is slightly smaller, but the trends persist, and many states are forced to limit the role of the Spanish language at the legislative level.

Russian in the USA 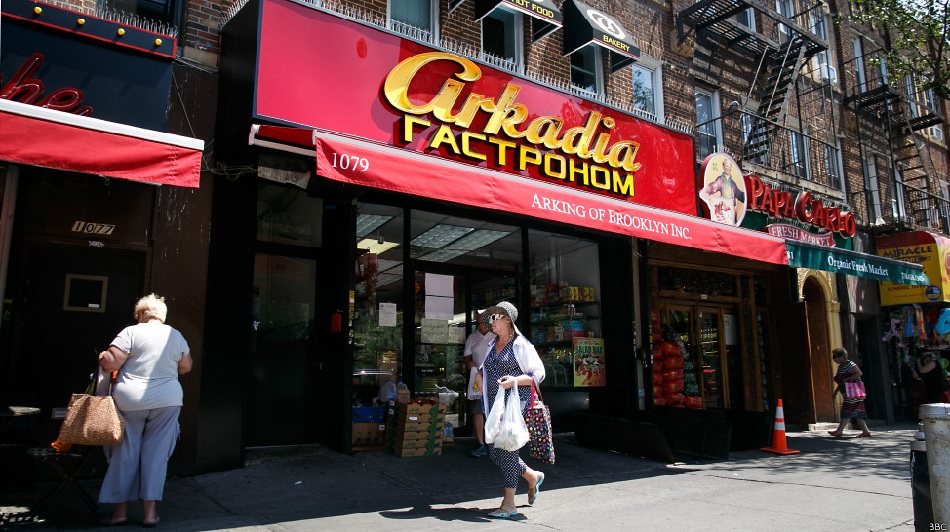 The Russian-speaking population in the United States is only about 800 thousand people, and the number of people who know or understand Russian, reaches 3 million. Native speakers of Russian are unevenly distributed throughout the United States. A third of Russian-speaking immigrants settled in the Great New York area (the states of New York and New Jersey). In addition, there are many Russians in California, Alaska, Illinois and a number of other states.

Directly in New York there is an area with a predominantly Russian-speaking population. This is Brighton Beach on the outskirts of Brooklyn. Here up to 80 thousand immigrants from the USSR live who immigrated to the USA since the 1970s. In the area there are Russian-language schools, restaurants, theaters. Initially, the area was considered of little prestige, but recently the cost of living here has risen in price and Brighton Beach has acquired a higher status.

In California, the Russian-speaking population lives mostly in the agglomerations of Los Angeles and San Francisco.

The most Russian-speaking city in the terms of percentage ratio can be called Nikolayevsk in the state of Alaska - 66% of its residents speak Russian. 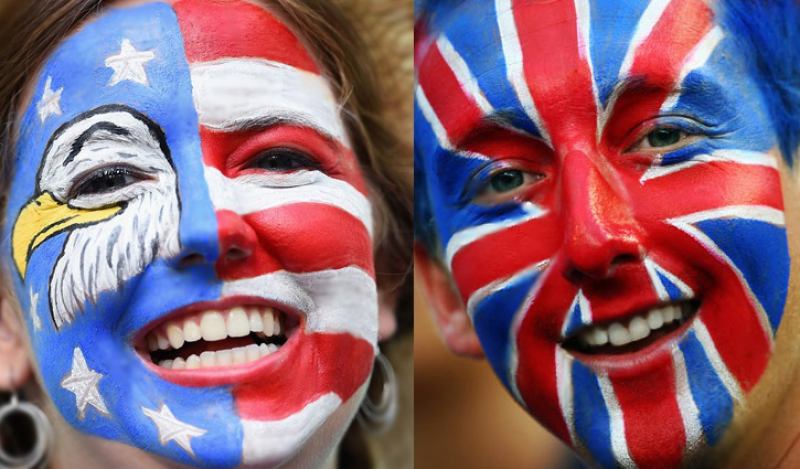 Despite the apparent identity, there are considerable differences in American English and British English. There have different vocabulary, spelling, stresses in words and other nuances. It happens that two speakers of the language may not understand each other.

In order to understand each other and not get into an embarrassing situation, you just need to know the words that differ in pronunciation and in meaning. For example, the word pants in the American version of English means "trousers", and in the British version – it means underwear. And there are many such words.

In spelling, the American version of the English language is distinguished by a more economical and simple spelling of words. Letters that are not pronounced are omitted, and the words themselves are written as close as possible to pronunciation. Example: in the American version of English, the word color (color) does not have the letter u. Also, for example, these are the words  traveling or program, which lost the doubling of letters (in this case, l and m, respectively).

Lexically American English and British English are also different. Sometimes these words are of common knowledge and confusion does not arise, unlike in the case of biscuits (British) and cookies (American), flat (British) and apartment (American).

The concordance of such words as yard (American version) and garden (British version) is less  known and famous American truck in the British version of English will be lorry, British word plimsols  stands for the sneakers, and so on.