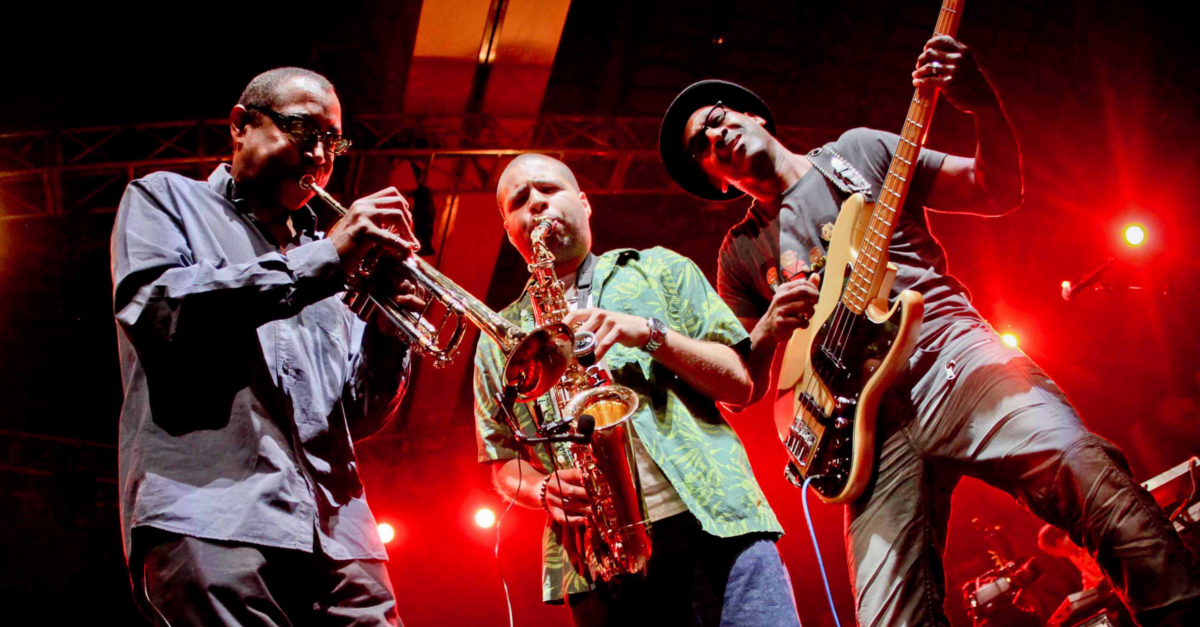 Jazz is a musical trend that originated in the late 19th century in the United States. Having passed the way from popular music of the masses to highly intellectual art, jazz has and continues to exert tremendous influence on the musical and cultural traditions of the whole world.

In the 20 years of the last century jazz personified a popular music in the USA, while it was completely on the other end of the scale of musical values, opposing commercial music. Having passed the mainstream development stages, merging with other genres of music of different cultures, jazz in the middle of the 20th century took on modern forms, turning into music for intellectuals.

Currently, jazz belongs to the field of high art, it is considered a prestigious musical genre, continuing to influence modern music, while borrowing from it some elements for its own development (for example, elements of hip-hop and so on).

The history of jazz 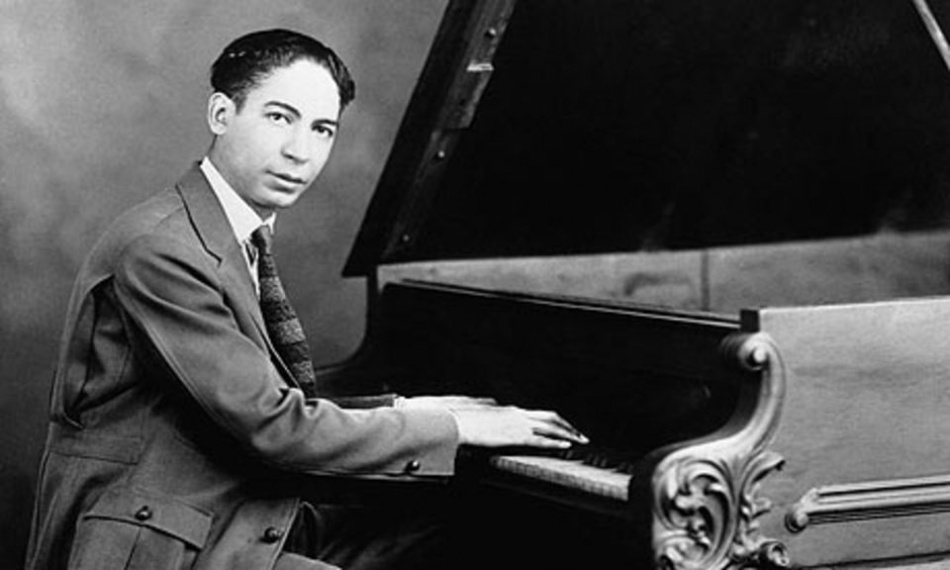 The history of the origin of jazz dates back to the end of the 19th century. At its core, jazz is a mix of a number of musical cultures and national traditions of African tribes brought to the USA as slaves. Jazz is characterized by a complex rhythm of African music and European harmony.

Jazz was born in New Orleans, a city in the south of the USA. The first well-known style of jazz was "New Orleans", which is considered traditional in relation to other directions. In the first two decades of the 20th century jazz was a regional music. Gradually it spread to other regions of the United States. This was promoted by cruise ships that tided it up further the Mississippi. To amuse the public jazz orchestras played at the steamboats, whose music caught fancy among the wide strata of the population. So, jazz has gradually got to other cities of the USA, in particular St. Louis, Kansas City and Memphis.

Likewise, musicians from New Orleans, who played jazz, went on tour over the USA, getting even to Chicago. One of the famous jazz musicians of the time, Jerry Roll Morton regularly performed in Chicago since 1914. A little later, an orchestra of white jazz players (Dixieland), led by Tom Brown, moved to Chicago. By beginning of the 1920s, the center for jazz development in the USA had moved to Chicago and a new style had appeared - the Chicago one.

The end of the era of pure jazz is considered to be 1928, beginning of the Great Depression in the United States. During this period, many people remained without work, including musicians of jazz ensembles. Jazz itself as a musical direction ceased to exist in its pure form, remaining only in some cities in the south of the country.

In the Chicago period of jazz development, one of the main jazz musicians, Louis Armstrong, gained popularity. 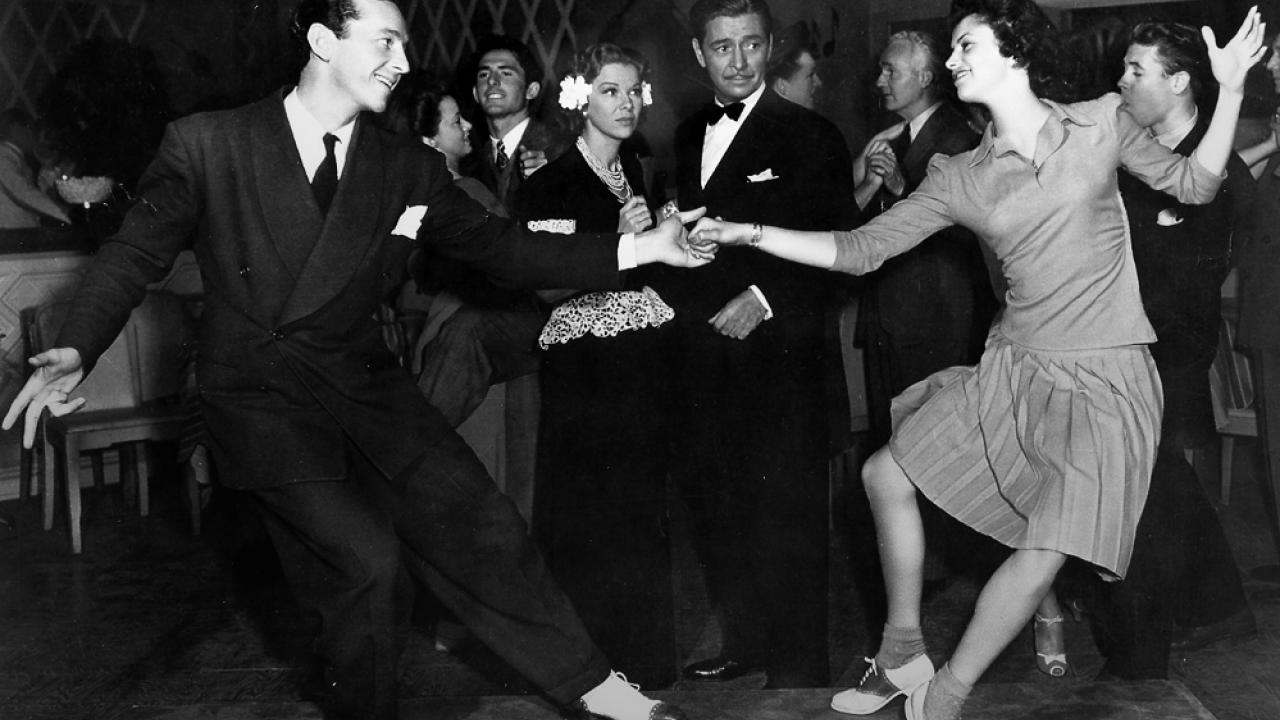 Swing came appeared to replace pure jazz – it was a kind of jazz music that was performed by large ensembles of 10 or more people, big bands. Swing is an orchestral style of music. It received the widest popularity throughout the country. During this period in almost every city in the United States people began to listen to and play jazz. Swing has more dancing direction than jazz in its pure form. That is why its popularity was wider. The era of swing lasted from the early 30's to the mid of 40's of the 20th century. The most popular swing performer in the United States was the orchestra under direction of Benny Goodman. In addition, the orchestras featuring Louis Armstrong, Duke Ellington, Glenn Miller and other jazzmen were also popular.

Its popularity swing lost in difficult wartime. This was due to the shortage of personnel for acquisition of huge big bands and economic inexpediency related to tours of such teams.

Swing had a great influence on further development of jazz, in particular bebop, blues and pop music.

In 15 years the swing was revived by the efforts of Duke Ellington and Count Basie, who recreated their big bands of the heyday of a style. In addition, revival of the swing was influenced by Frank Sinatra and Nat King Cole. 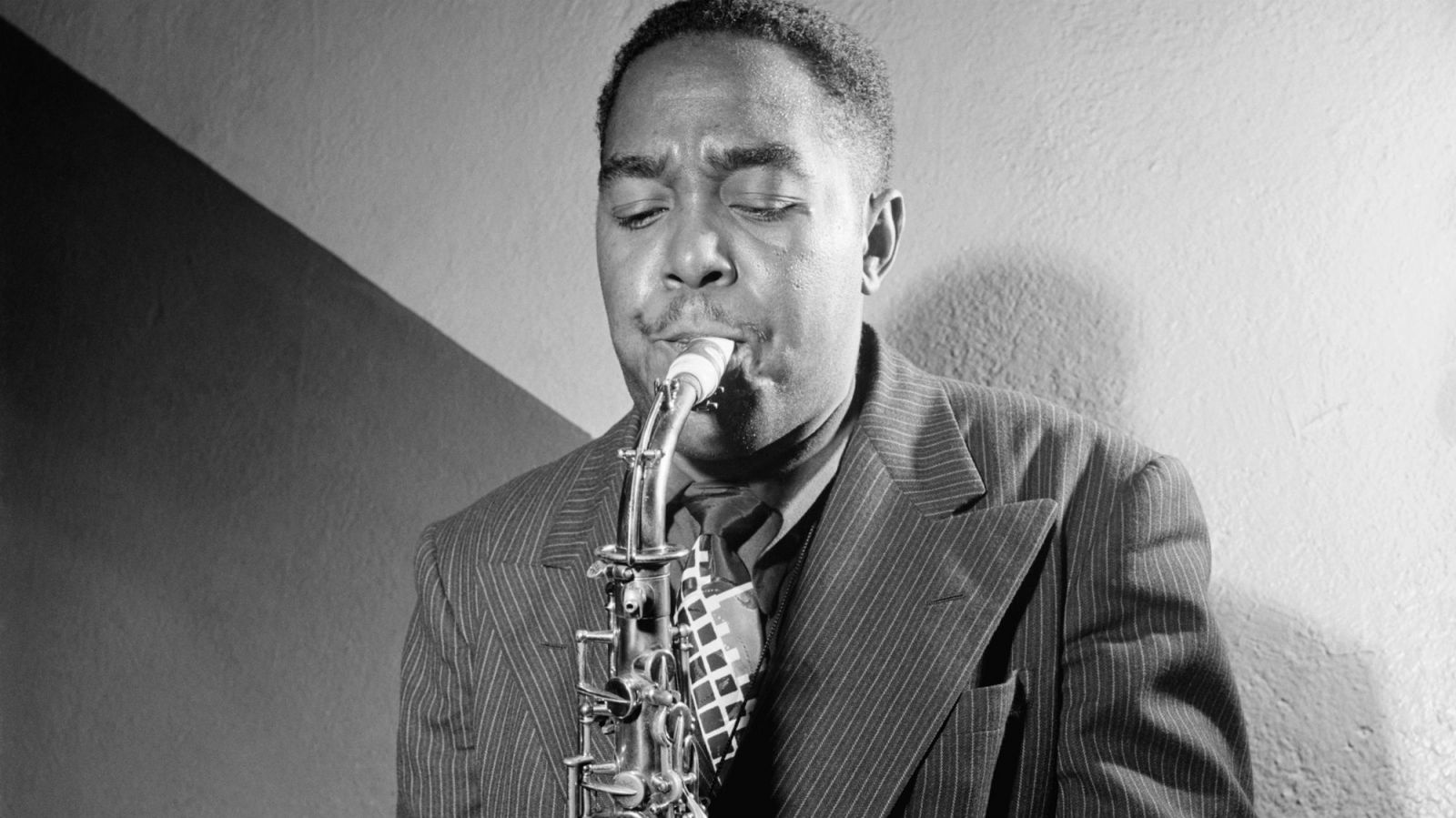 In the early 40's in the USA a new direction - bebop appeared in the jazz environment. This is a fast and complex music, which is characterized by improvisations based on high skill of performers. Among the founders of the style there were Charlie Parker, Dizzy Gillespie, Telonius Monk and others. Bebop is a kind of reaction of jazz musicians to the popularity of swing and an attempt to protect their compositions from overacting by amateurs by making music more complicated.

Bebop is considered the avant-garde direction of jazz, difficult for perception of the public, accustomed to the simplicity of swing. Another difference is the orientation towards a soloist, his masterful possession of the instrument. Bebop by its nature is completely anti-commercial direction. At this time, shift of accent in development of jazz from popular music to music for the elite took place. 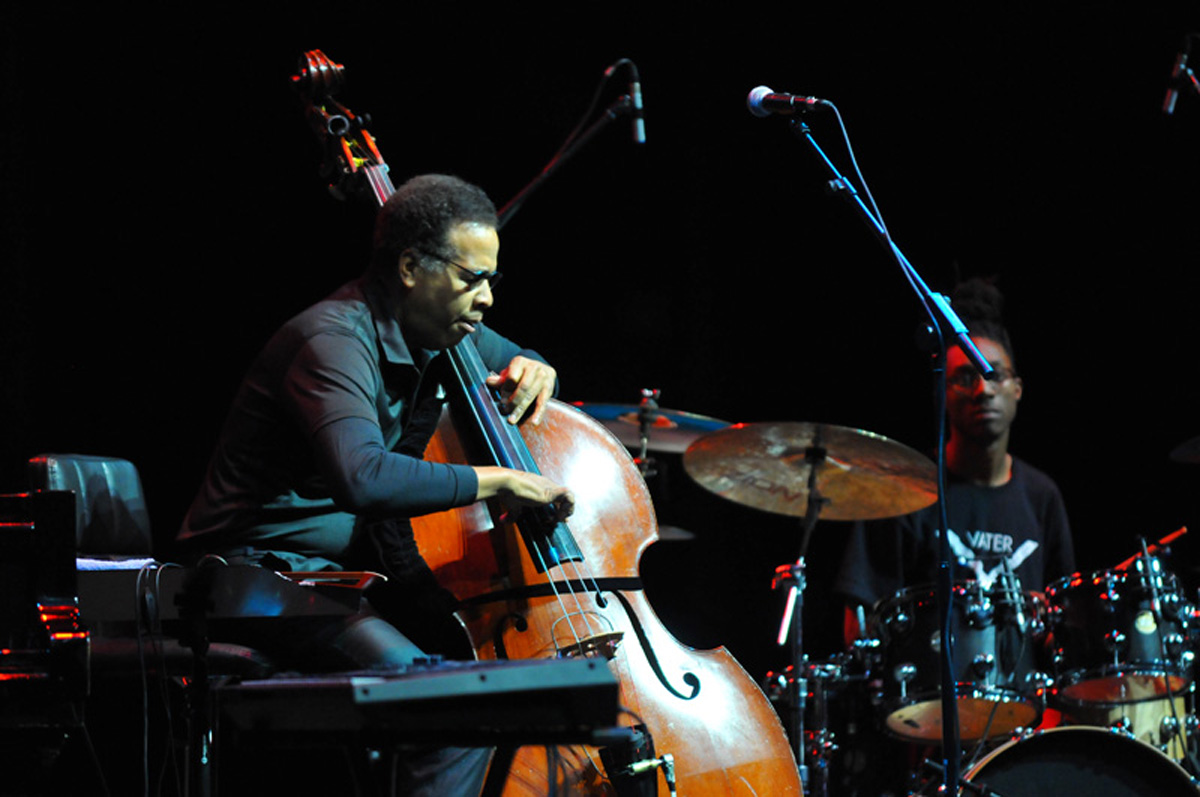 Bebop did not change the swing, it existed in parallel with the music of big bands, transformed into a mainstream. Famous orchestras existed in the postwar period. Their music has received a new development, having absorbed the best traditions of other jazz styles and trends, as well as popular music of different peoples and cultures. At present, performances of the Lincoln Center orchestras, Carnegie Hall, as well as Chicago Jazz Ensemble and Smithsonian Orchestra are known throughout the world.

Other styles of jazz

Jazz has been constantly transformed under the influence of other musical directions, forming new trends:

Jazz festivals in the USA

In the USA, in the homeland of jazz, various festivals dedicated to this style of music are held. The most famous is the "New Orleans Jazz Festival", which takes place at the end of spring in New Orleans on Congo Square.

Jazz is rightfully considered to be the most complex musical form for perception. Listening to jazz requires the brain to be active in determining all musical progressions and harmonic constructions. Thus, jazz is considered one of the tools that affect intellectual abilities.