Blues as a genre of music, which "was given" to the world by the USA 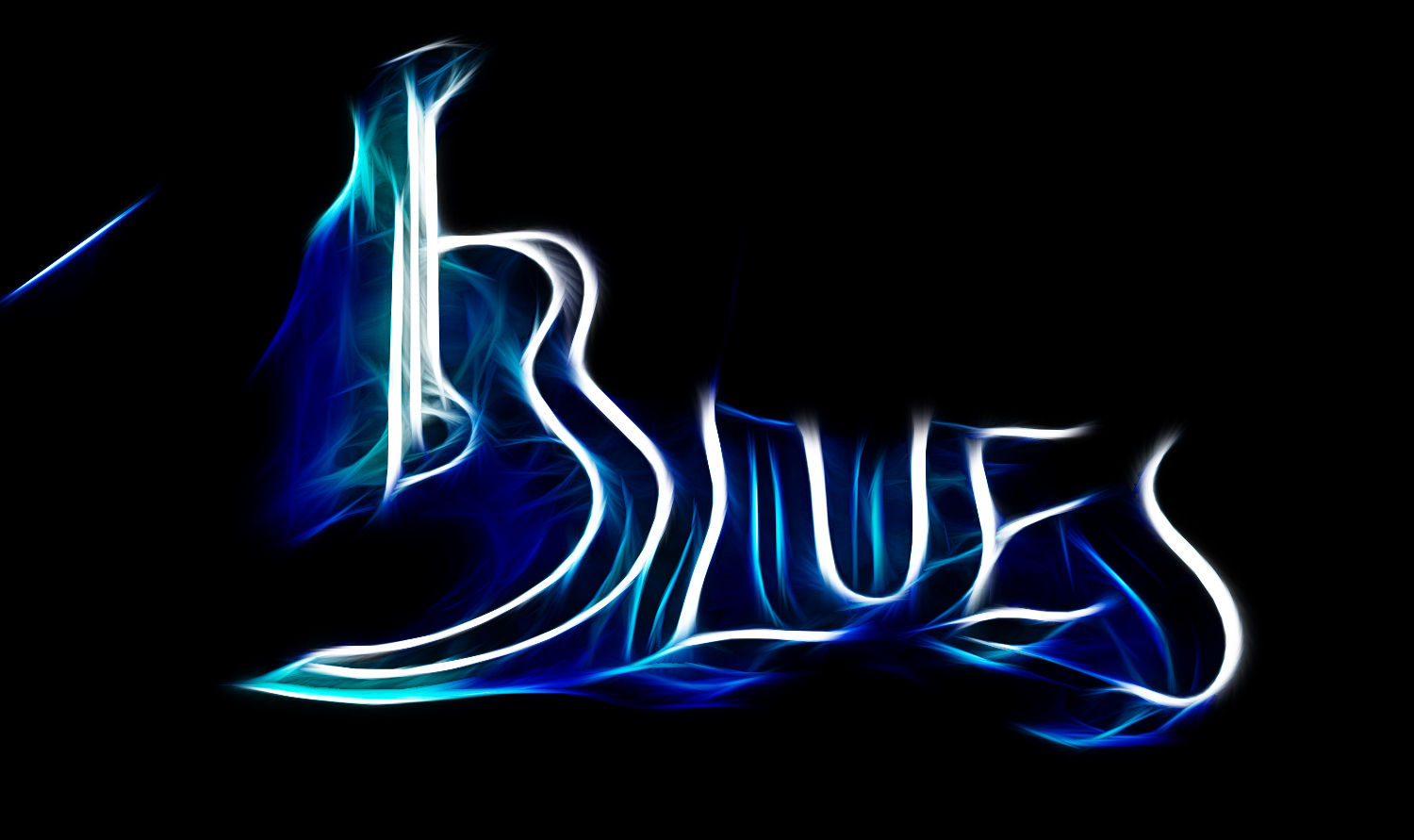 Blues is a popular genre of music that was "presented" to the world by the United States. Blues was born among the people from Africa. They were workers in cotton plantations, black Americans, who transformed a number of folk music and melodious traditions. Spirituals (Christian chants), ballads, work songs, traditional chants of various tribes and so on lie at the root of blues. Actually the name "blues" is a loan-translation from the English word combination "bluedevils" (as interpreted it means "despondency, spleen"). It's a slow, quiet music, which was originally associated with the history of African Americans, their complicated life in the USA.

The blues had a huge impact on the world culture, in particular on development of such musical genres as jazz, soul, rock'n'roll and other popular genres.

The history of the blues 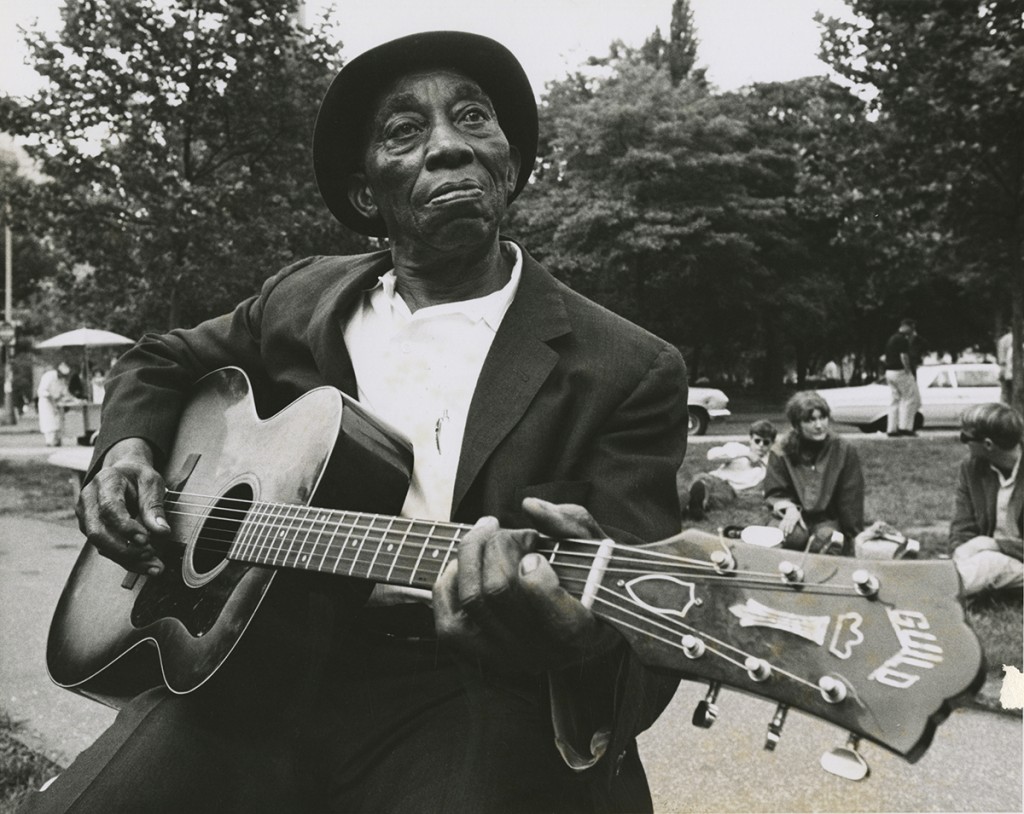 Together with slaves who came from Africa their unique culture, including music, also occurred in the United States. Shouts during the work, so-called "Hallers", work songs and church choral songs accompanied the hard work of slaves on the plantations. The semantic load of songs came down to complex life of African Americans. The roots of these genres originated in the ethnic music of different African nationalities. The symbiosis of all of them by the end of the 19th century turned into blues - slow, melancholy music and words telling about hard life of a black man, about his struggle for his place in this world.

The birthplace of the blues is the Mississippi Delta. Many blues musicians, apart from music, did their usual work. Rarely for whom music was the main source of income. Sometimes blues performers went on a journey through the country, getting by with temporary earnings and performing their songs in the roadside eateries.

Directly the term "blues" was first applied to this music in 1912. This happened owing to song "Dallas Blues" by Hart Wand.

Traditional blues at the moment is performed by few people, except that in the countryside. It is performed without accompaniment and is inseparably linked with national creativity of the black population of the USA. 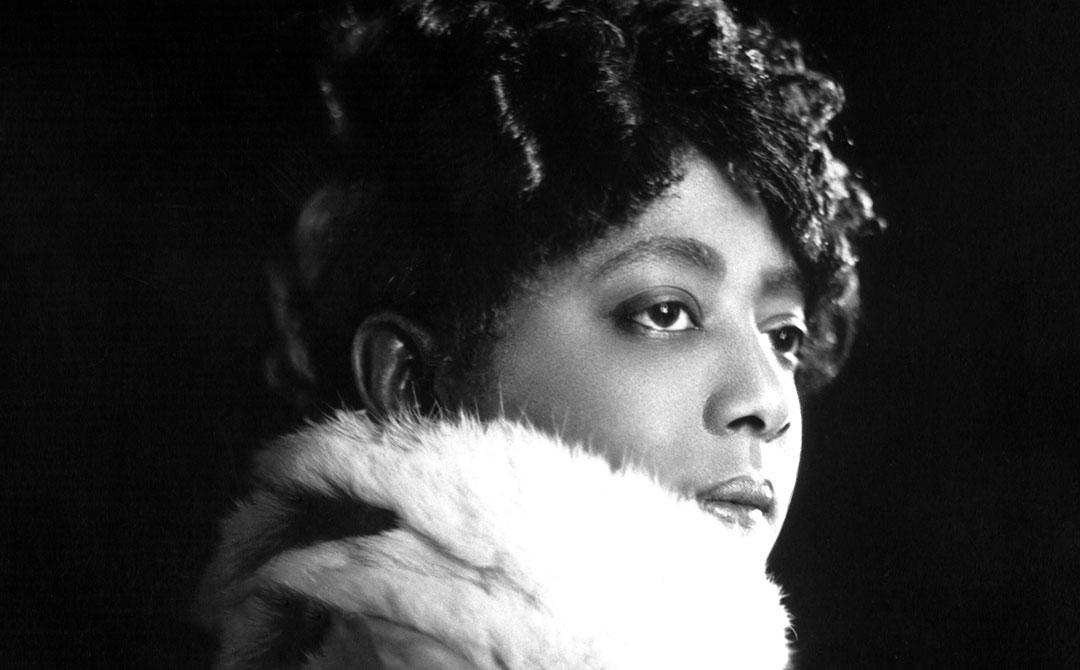 By the twenties of the last century the blues acquired classic features. The first blues ensembles appeared and music became sharply popular among broad circles of the US population. The blues went into show business and absorbed the traits of other genres of music. During this period the blues was sung mostly by women, among whom Mamie Smith, Ma Rainey, Bessie Smith and others enjoyed popularity. The record companies on the wave of blues success with female vocals took any black performers who could sing and gave them out as cult performers of popular music. The blues boom continued throughout the 1920s, but gradually the fashion for female vocals in blues was gone.

In the 30s the blues acquired male characteristics and its development is associated with such names as: Jimmy Rushing, Robert Johnson, Charlie Patton, Big Bill Broonzy and others. The blues were inseparably connected with other genres, in particular with jazz. So, Jimmy Rushing was a vocalist in the jazz big band of Count Basie.

In addition, the blues had a huge impact on the birth of rock'n'roll. Such rock legends as Mick Jagger and Eric Clapton note the enormous impact on their work of blues singers, especially Robert Johnson. By the way, as for the latter, for his short life (died at age 27), Johnson created dozens of songs, many of which are hits in our time. Especially it concerns such compositions as "Crossroad", "WalkingBlues" and others. 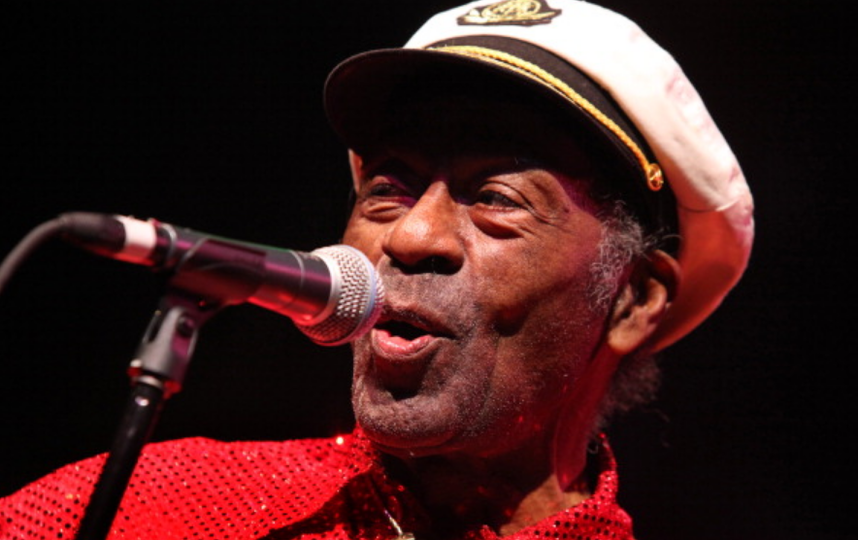 In the 40s, the music industry began to be electrified; electric guitars, bass guitars, electro organ and other instruments appeared, as well as microphones. All this led to transformation of musical traditions - large big bands of 15-18 people became simply unprofitable. A small ensemble of 4 people played louder than a huge big band. In addition, a quartet was more economically profitable.

Ensembles equipped with power tools played new music, which was called rhythm and blues. This term was used to refer to the former entertainment music of "black" America performed by new ensembles. Performers of rhythm-n-blues of the 40s are as follows: Chuck Berry, Muddy Waters, BB King, Bo Diddley and others. They drastically moved away from traditional and classical blues, while also having a huge impact on rock and roll. The new blues, in turn, imbibed the features of jazz, boogie woogie and other dance music, having absolutely pulled away from own origin.

In addition, rhythm and blues was impacted by such a trend of music, like jump-blues. This is a very fast variety of classical blues, performed by a small number of musicians with obligatory wind instruments. In the late 90's jump-blues revived in the face of such a trend in music as swing revival.

Some musicians continued the traditions of their ancestors, playing classical blues. Among them there is John Lee Hooker and other lesser-known bluesmen.

Directions of music based on blues 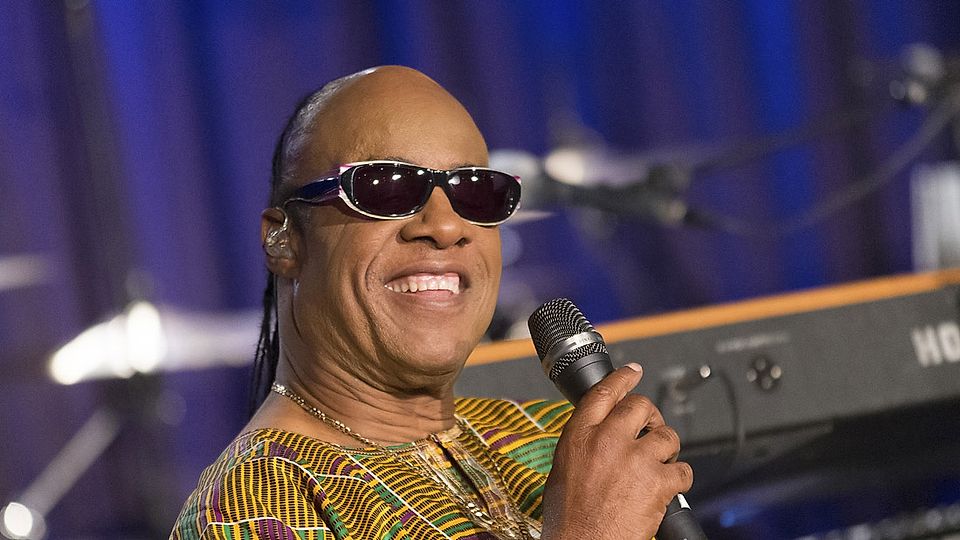 On the basis of rhythm and blues in the 1950s, such a genre of music appeared, like soul. By the 1960s, it had become very popular in the United States. Soul became a kind of replacement for traditional black blues and rhythm-n-blues for black performers, which were borrowed by white musicians. Many soul performers have been associated with the Martin Luther King social movement - Aretha Franklin, Otis Redding, Sam Cook and James Brown. Other famous soul performers include Diana Ross, Stevie Wonder, Jackson 5, TheTemptations, TheFourTops, Marvin Gay and others.

Funk is continuation of the traditions of rhythm and blues along with soul. In fact, funk and soul is a fast and slow component of the blues. Funk appeared in the 60s and became a very popular direction of a dance music. The inventor of funk is James Brown, who weighted and modified.

Funk had a great influence on rock and jazz, creating a lot of related genres of music. The influence of funk is noticeable in the music of alternative rock bands (TalkingHeads, Primus, RedHotChiliPeppers and others).

Funk and soul were performed and continue to be performed by many well-known musicians: Michael Jackson, George Michael, Prince, Whitney Houston, Janet Jackson, Asher, Beyonce, Alicia Keys and others.

Blues-rock is a symbiosis of rhythm-n-blues and rock'n'roll. In fact, it's rhythm and blues performed by white musicians. One of the most famous performers in the style of blues-rock is Jimmy Hendrix.

Finally it is worth noting that the rhythm-n-blues of the 40s influenced the birth of the popular R&B genre - modern rhythm and blues. This genre absorbed soul, funk, hip-hop, disco.