Police in the USA | MEET-USA.COM Portal
We use cookies to give you the best experience when you visit our website. By continuing to browse the site, you are agreeing to our use of cookies.
HomeCommunityArticlesLife in USAPolice in the USA
Add article

Police in the USA 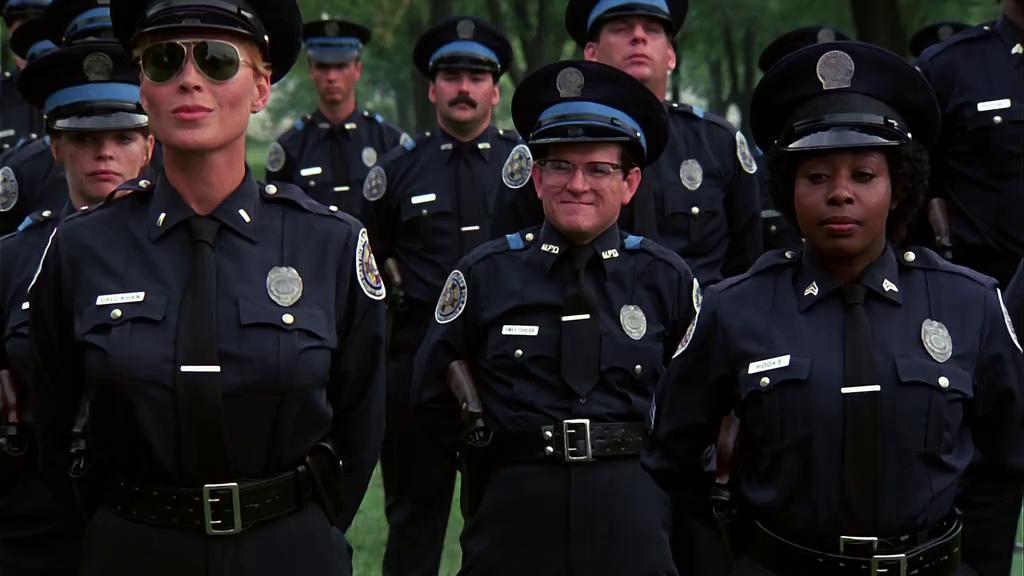 Footage from "Police Academy" (1984)
Owing to the films about the American police, we have some idea about the servants of Themis in the United States. However, not all of the information is true and by no means, not all true information about the US police is known to the wide range of population.

The impetus for creation and further development of the US police was US Declaration of Independence and the Constitution of the country. Many ideas formed the basis for building the police. 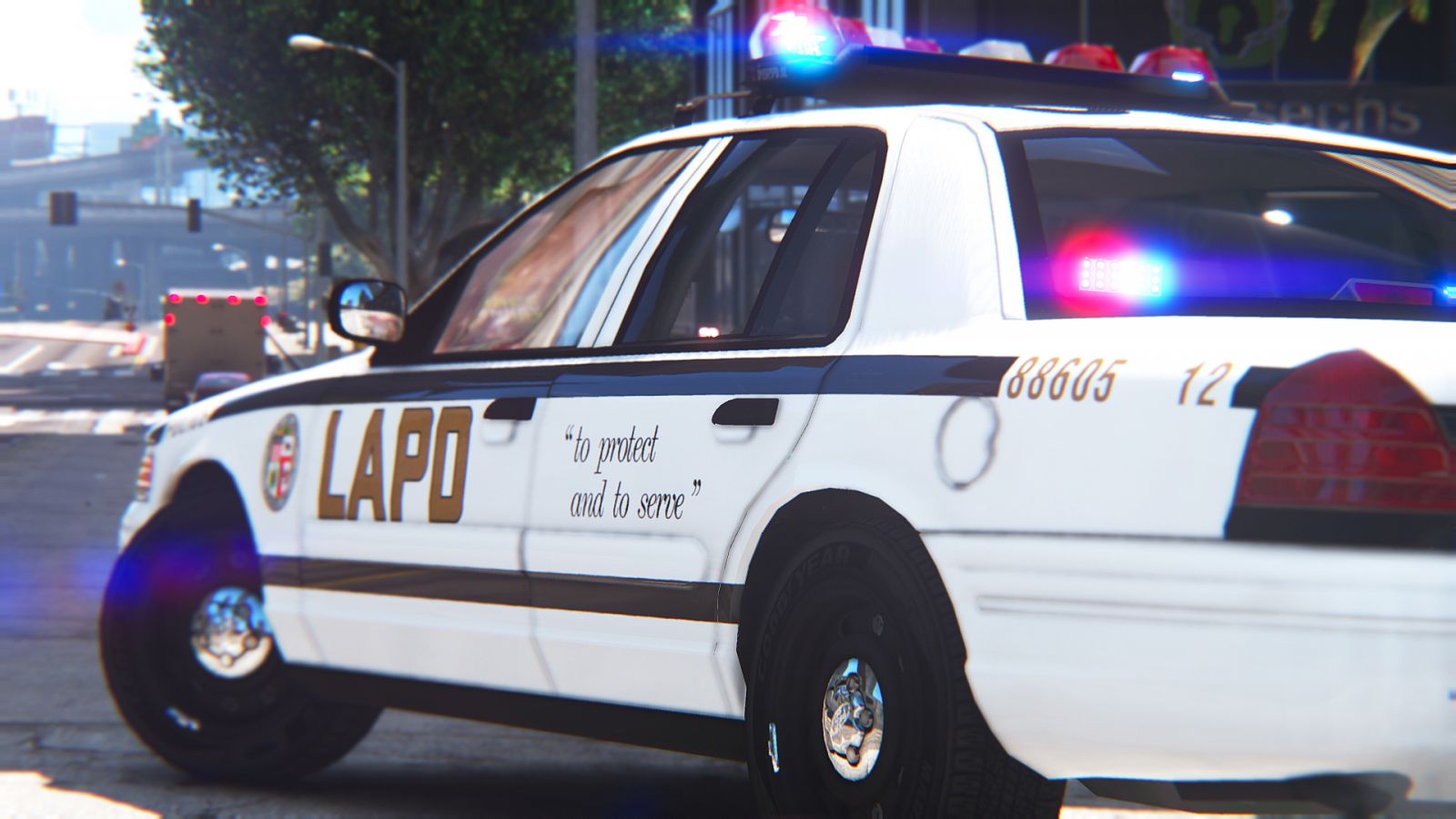 In the United States, the police structure does not have a single center of command and control. Not only in every state, but in every metropolitan city, as well as in some small towns they have their own police. At the same time, police departments in different states work independently of each other. Of course, some degree of subordination is present.  Separate Offices - Federal Bureau of Investigation (FBI), Office for Combating Drugs, Immigration Service and others are engaged in federal investigation of crimes at the country level in the United States. The main task of the US police is to investigate crimes at the level of the states and individual counties.

In different states the structure of the police office may be of different forms, just like name of a police chief. As a rule, it is a commissar, a police chief or a superintendent of the police. The city mayor or body of legislation has the right to appoint people to this post. In some cases, the post may be an elected through popular referendum of the community members.

The county police is headed by a sheriff, the post is elective. 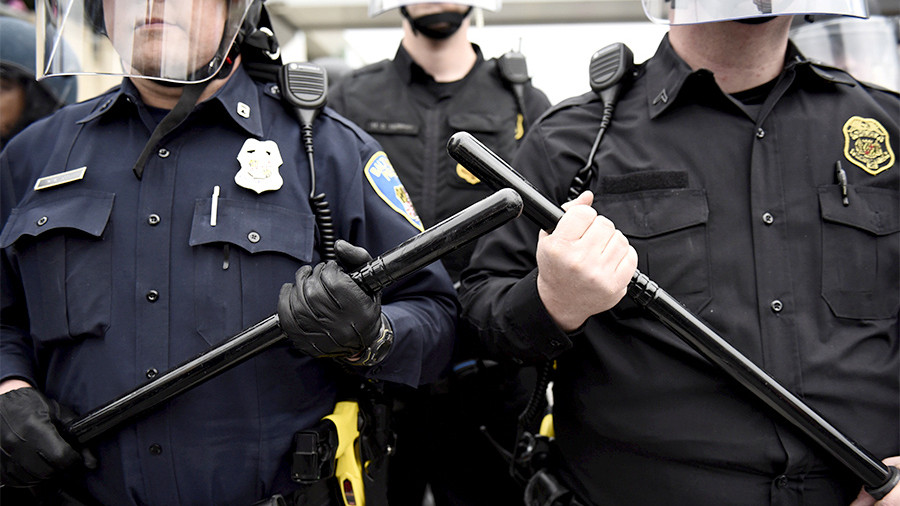 The powers of the US police are very broad and difficult to be described due to their constant expansion. The latter is connected with development of the standard of living, emergence of new threats to the society, expansion of the range of spontaneous rallies and riots. In general, the powers of the US police include protecting civil rights and freedoms guaranteed by the law of the country, as well as ensuring safety and health of citizens.

Use of force by the US police, including firearms is due to the whole set of rules that are associated with levels of resistance to troublemakers. Many countries in the world have adopted the existing US system of using weapons by law enforcement agencies of various types.

In the past 20 years, the system of using weapons by policemen is failing. This is especially associated with racial problems in the USA, which significantly exacerbated in the late 20th and early 21st centuries. It would seem that racial problems solved in the 60s of the last century, are manifesting themselves again. The evidence of this are the facts of use of firearms by police against African Americans. And practically in all these cases, there were no serious reasons for use of weapons.

This problem affects the whole American society and is connected to the fact that it is formed by representatives of different cultures and nations. All of them in a few decades were united into a single nation, but many problems were unresolved, including racial segregation. And it operates in both directions: the white population of the United States also suffers from racial discrimination. In addition, White is tired of feeling a constant sense of guilt in front of people with a different skin color. It is possible that the unjustified use of weapons by police against African Americans is a manifestation of disagreement with this fact.

Titles in the US Police 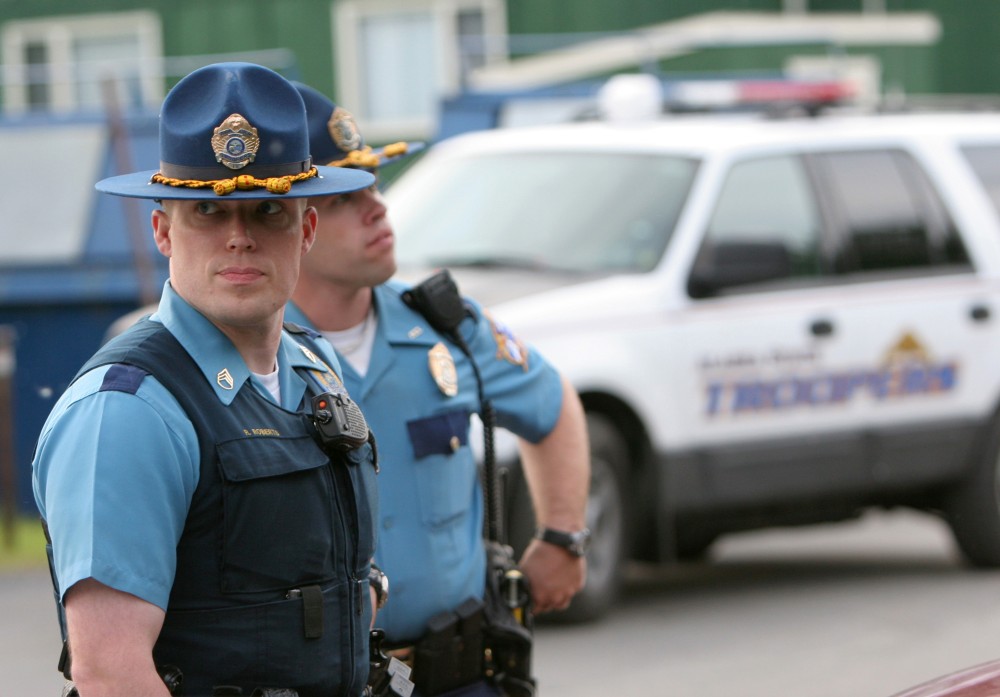 According to the movies, we know that the policemen in the United States are very often treated simply as an "officer". This title has nothing in common with the usual meaning in our concept. "Officer" in the US police is the youngest rank and refers simply to a person of a state service, an official. Sometimes a policeman can serve as an "officer" for the whole period of his service up to retirement.

Indeed, the officer rank is a "detective", which is divided into classes. In turn, these classes show only a period of service in the police and have the same status.

The next step in the table of ranks of the US police is the rank of "sergeant". This is already a serious title, and to obtain it one must not only serve at least 3 years, but also pass the relevant exams.

A sergeant in the US police is followed by the rank of lieutenant and captain of the police.

By the way, in different states the police establishments may use a different structure of titles, which are supplemented by such as inspector, police chief, commissar and so on. In this case, very often senior officials in the state or city police are civilians. 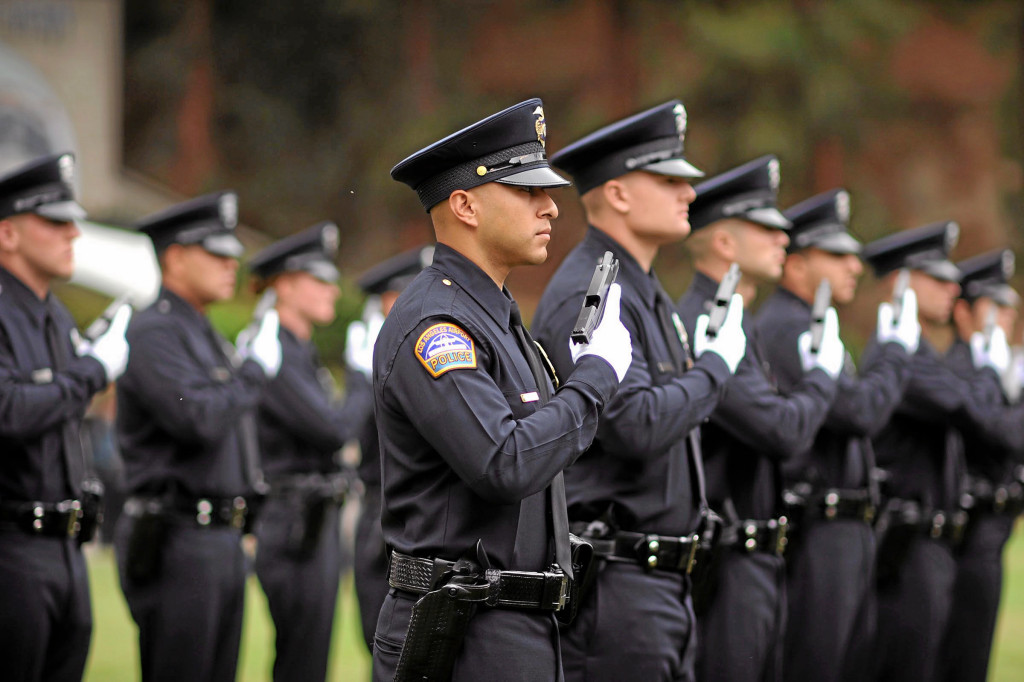 To serve in the US police, one must meet the following requirements:

Interesting facts about the US police 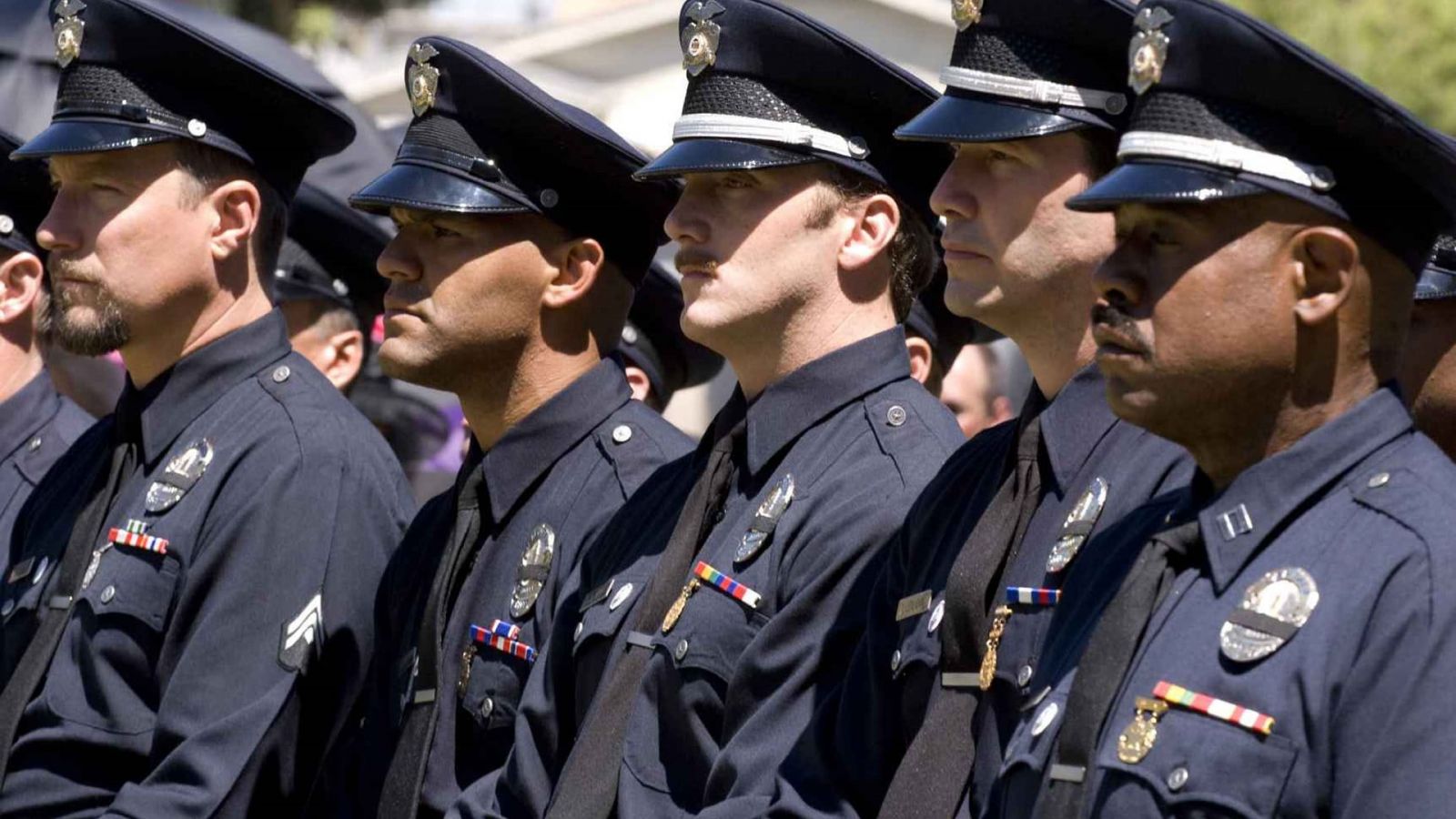 Salary of policemen is not very high, especially at the beginning of the service, it amounts from 40 thousand dollars a year. Remuneration of labor increases with increase in length of service, as well as for overtime. In addition, policemen are allowed to have a second job. As a rule, junior ranks with a small service are engaged in it.

When a criminal is detained, US policemen explain to a detainee his/her right to remain silent and right to a defense lawyer. In fact, the rule is that a defense lawyer is only personal. Otherwise, a free lawyer will appear only during the trial.

Traditionally, many US immigrants from Ireland serve in the US police. In the 19th century Ireland lost about a million of its inhabitants who traveled to the United States. A significant part of them, not having proper education and profession, went to serve in the police or in the fire brigades. Such work did not require special qualification and therefore 20% of New York policemen in the middle of the 19th century were Irish.