US Pension Scheme | MEET-USA.COM Portal
We use cookies to give you the best experience when you visit our website. By continuing to browse the site, you are agreeing to our use of cookies.
HomeCommunityArticlesLife in USAUS Pension Scheme
Add article 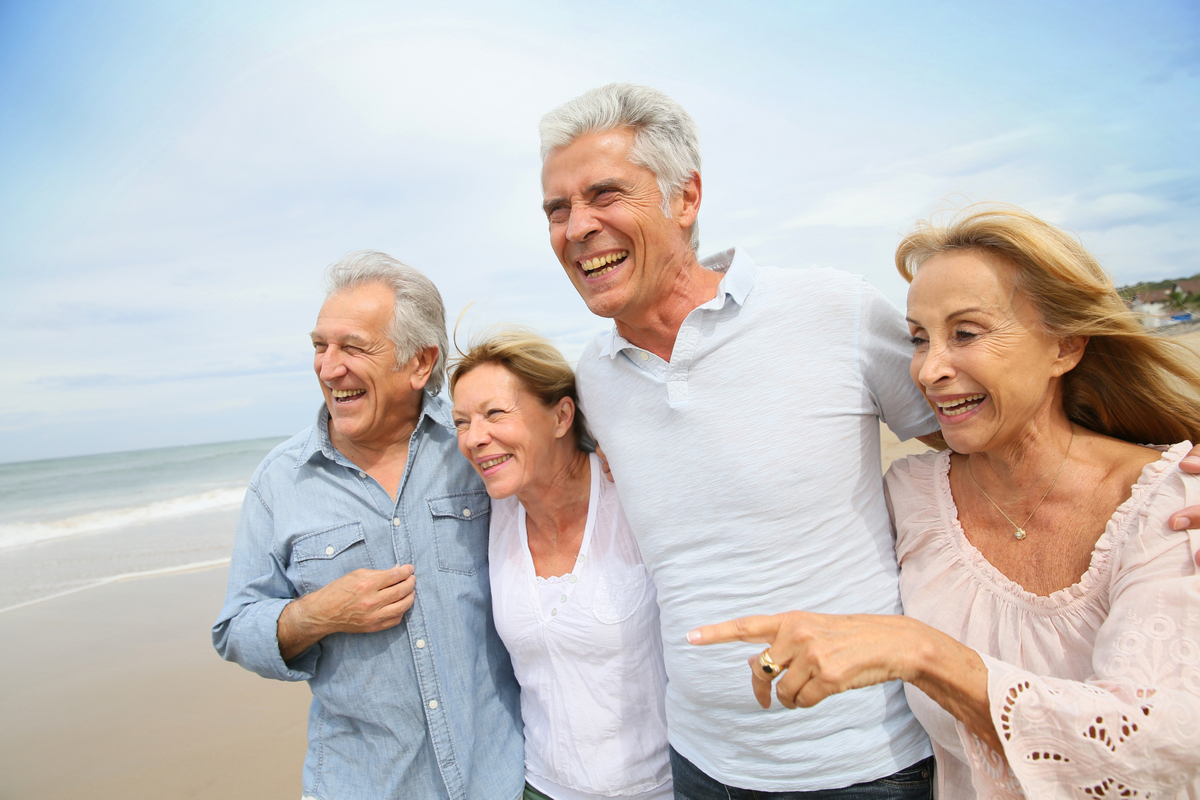 The US pension system is considered one of the most balanced and stable in the world. The size of pensions in the USA is higher than in other countries of the West, and people eligible for retirement are classified as well-to-do. Of course, by no means all those who have reached the age of 65 and draw a pension, are rich people. There are various nuances that encourage retirees to leave their homes in search of cheaper ones.

The US pension system has been operating on the state level since 1935. The law was signed by Roosevelt and it is now in force. The law envisages financial allowance for all those who have reached a certain age level. Financial allowance depends on the income from which taxes were paid. Therefore, the amount of wages directly affects the level of income after retirement.

The amount of pension 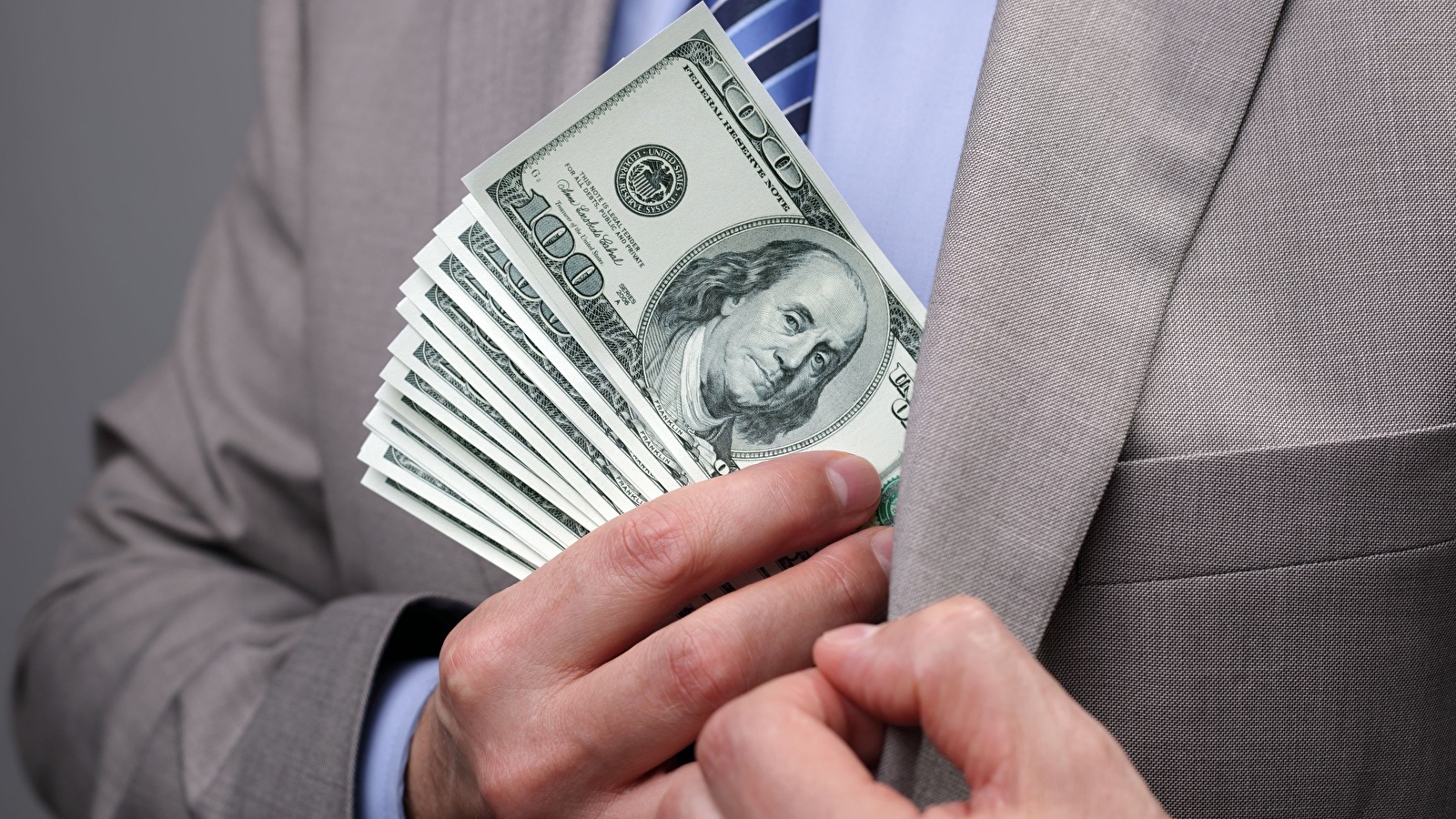 By the way, the pension of public officer is higher than that of employees of private companies. Police, firefighters, teachers, military personnel receive pensions the size of which is above the average. It is social guarantees that make these professions attractive to people who have been caring for their well-being in the declension of years. 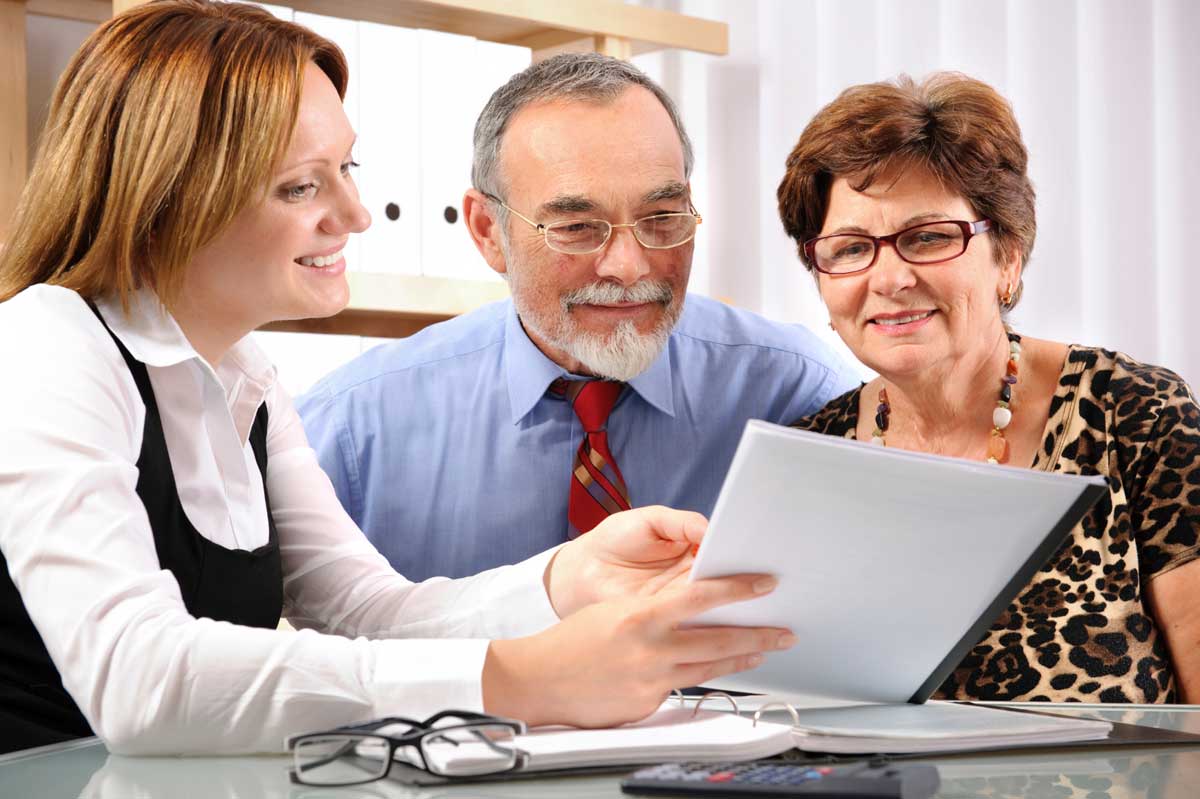 The US pension system has a united character. Pensioners receive a financial allowance from the Social Security fund, funding level is carried out from the deductions from the wages of working citizens of the United States. Revenue receipts to the pension fund are carried at the rate of 6.2% of the income of an individual and an employer transfers the same amount. In addition to the above, private entrepreneurs pay twice as much as an employer and an employee.

Another source of funding for the pension fund is its own economic activity. The fund owns US debt obligations and annually receives more than $ 100 billion interest on loans. The size of a state loan is about 3 trillion US dollars. The funds received from the pension fund are used to pay pensions.

Right to a pension

The maximum possible retirement allowance is granted to US citizens who have reached a certain age and have worked as permanent employees. In this case, the pension is 44% of the amount of earnings. At a lesser length of work, the amount of pension is reduced, and at the length of work less than 10 years, financial allowance is not granted. In this case, a pensioner has the right to receive social benefits.

The term of retirement depends on the date of birth. So, everyone who was born before 1943, can retire at 65 and receive the maximum amount of payments. Those born in the interval from 1943 to 1955, the retirement age is set at 66 years. All those born after the specified date are entitled to a pension at the age of 67. This rule is associated with a gradual increase of length of life in the United States. At present, the life expectancy of an average American is 79 years.

One may retire before the deadline. In this case, payment of a full pension is 100% at an annual income of less than $ 15,720. At the income above this amount, a coefficient of 0.5 is applied.

If one retires at 67 years, specified by law, then the minimum income threshold is $ 41880. Revenues above this amount are considered with a coefficient of 0.66. If the income is received upon occurrence of the retirement age, then another conversion rate is applied.

Supplement to a pension 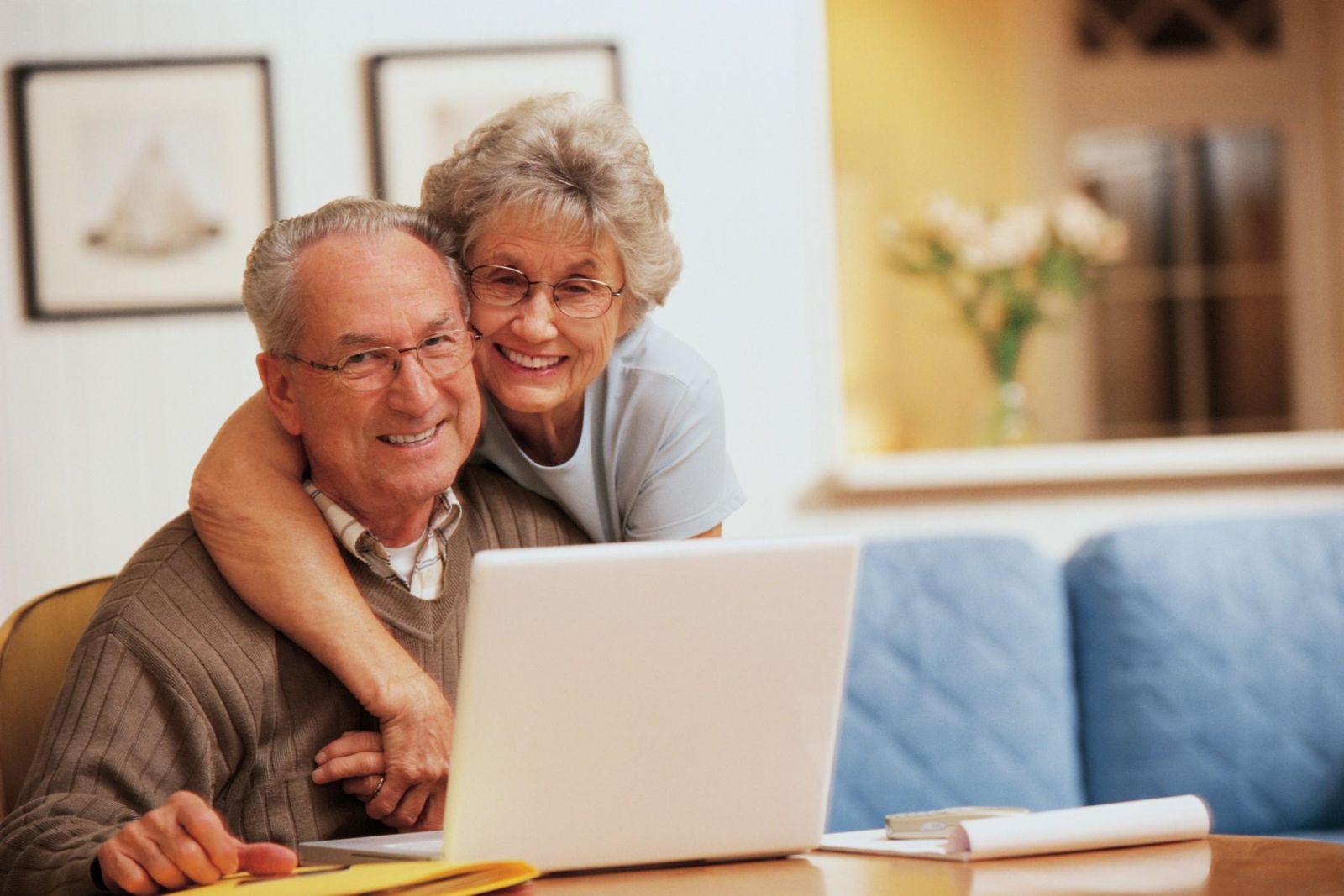 At the pension less than a threshold amount, an American has the right to social support. At the pension of less than $ 750 per person ($ 1,100 per a married couple), right arises to a supplemental payment, which is defined as the difference between the actual income received and minimum rate.

As a rule, for most Americans of retirement age, a state pension is about 40% of a monthly income. Another source of income in old age are provident funds, both private and public.

A part of the income received in the form of wages, may be transferred by an American to the account in one of such funds. In this case, one can access the accumulated amount at any time.

It is interesting that not only individuals, but also employers may act this way. By transferring funds to the accounts of his employees in such private provident funds, an employer can reduce a tax rate. An employee gets access to such funds in 5-6 years, the period to be stipulated in the contract.

Accumulation accounts operate on a deposit principle, so they still grow at a certain amount. As a rule, a deposit rate is higher than that of a similar banking product.
The activity of provident funds is regulated by the Law on Voluntary Pensions, adopted in 1974. The law regulates the duties of funds and employers. Assets of employees on accumulative accounts of funds from the company-employer are supervised by a special employee. Moreover, his duties include monitoring operations of the fund with contributions of employees of the company.

There are several different schemes for deducting a part of wage to savings accounts. Defined benefit is one of these models, at which there is a gradual increase in percentage of deductions. Such a scheme has a significant disadvantage, namely: it is possible to reach the maximum amount of deductions only in a long time of work for the company. For this reason, this scheme is not popular.

Defined contribution is a scheme with greater freedom, but less stability. Transfers to the fund are performed by an employer and employee in certain amounts. The investment fund, operating with assets, increases the amount of savings on the accounts of its depositors. It is also possible to purchase securities and bonds. Under this scheme additional stimulation of the American economy by funds deposited in accounts of investment funds investors is carried out.

Payment of a pension from such funds is carried out when the maximum retirement age is reached. After a certain time, one can withdraw the entire amount from the accounts, but the pension account will be closed.

The current pension system in the USA allows all pensioners to get enough money for living. At a competent approach during an active period of life it is possible to accumulate a decent amount on pension accounts in investment companies or funds in order to obtain a significant raise to the state pension. Thanks to the IRA, Americans may not rely on the state, but choose a suitable model for accumulating funds and secure themselves a well off old anility.